During the WWE pay-per-view event SummerSlam, The New Day came out to their Tag Team Championship match against The Bludgeon Brothers in some rather eye-catching in-ring attires.

New Day member Xavier Woods has since revealed in an Instagram post that the outfits are a “shout-out” to Sega and its Sonic the Hedgehog series.

Take a closer look at the Sonic-inspired outfits below. 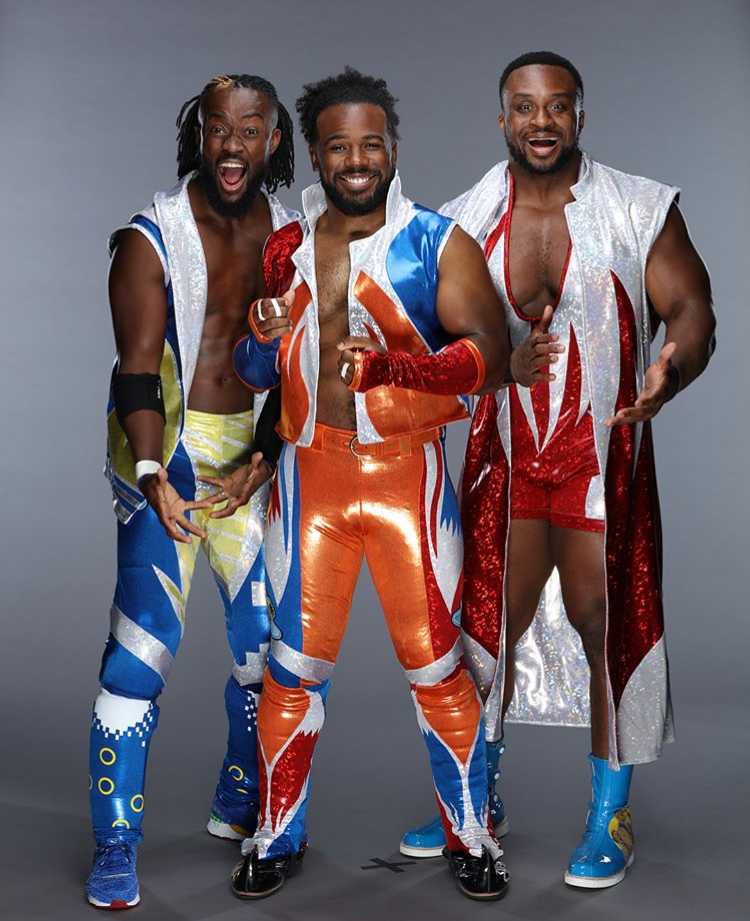 “Our SummerSlam gear was a shout-out to Sega and specifically Sonic the Hedgehog #Tails #Knuckles — real recognize real,” Xavier wrote.

Social media users have been quick to put forward their approval of The New Day’s choice in outfits.

“DIG IT! Sonic is one of the godfathers of video games next to Mario,” one Instagram user said.

One commenter even called it the “best Sonic reference ever!” 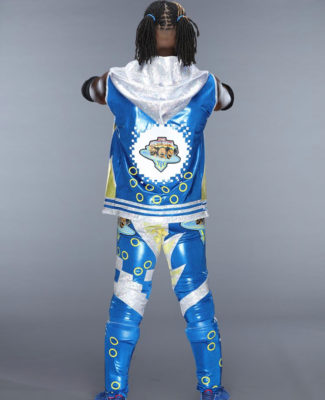 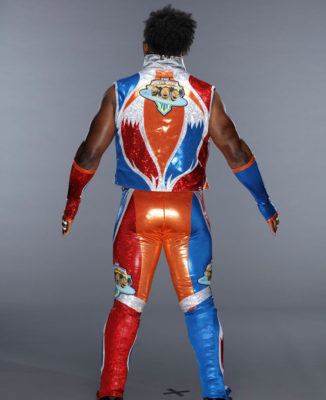 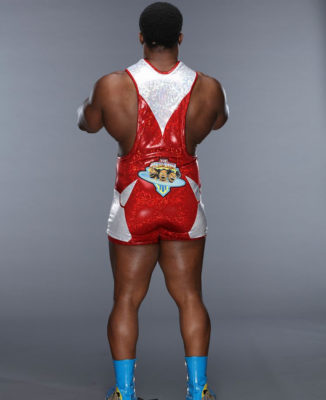 It’s not the first time that the longest-reigning WWE tag team champions have referenced a certain franchise, having previously donned Dragon Ball Z-themed outfits at WrestleMania 32 in 2016.

Woods, real name Austin Watson, is an avid gaming fan and has his own YouTube channel called UpUpDownDown.

In other news, WWE will be returning to the gaming world with WWE 2K19 on October 9 for PlayStation 4, Xbox One and PC.

It’s been confirmed that AJ Styles will be the cover star for the upcoming title, while Rey Mysterio and Ronda Rousey have been revealed as pre-order bonuses.

Hardcore Gamer found WWE 2K18 to be a “solid upgrade from last year’s game” in our review, saying that “fans of the series will enjoy a more robust experience, while newcomers will get the best-playing incarnation of the franchise yet.”