The reveal of Super Smash Bros. Ultimate came with fun new characters entering the fray. Some of them are based somewhat on existing fighters and are called Echo Fighters and more or less a clone. Peach and Daisy share similarities in their movements and attacks. Samus and Dark Samus don’t have too many differences so far besides appearance and animation. Of course each one is going to play differently which makes the gameplay even more diverse. So, we came up with a small list of video game characters who would make for a great pairing of existing roster members from their own games as an Echo Fighter. 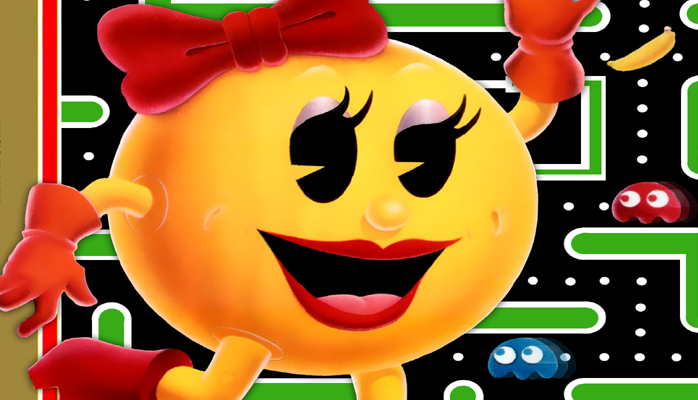 Great arcade games of the past are constantly being represented in new ways. Including Ms. Pac-Man in Super Smash Bros. Ultimate would serve many purposes. New fans would latch onto her, she’d bring more female representation into the title and reuniting with Pac-Man makes for some fun moments. Since she would be an Echo Fighter, many moves would be based on the mister. She could throw the same fruit but perhaps at random in reference to their sequence in the Ms. Pac-Man game. There can be enough physical differences to tell her apart such as high heels, make-up and that iconic bow. A Final Smash idea would turn all other opponents blue making them easier to knock out (similar to Luigi’s former Final Smash). If Ms. Pac-Man doesn’t appear as an Echo Fighter then there needs to be some inclusion to pay homage to an iconic character. 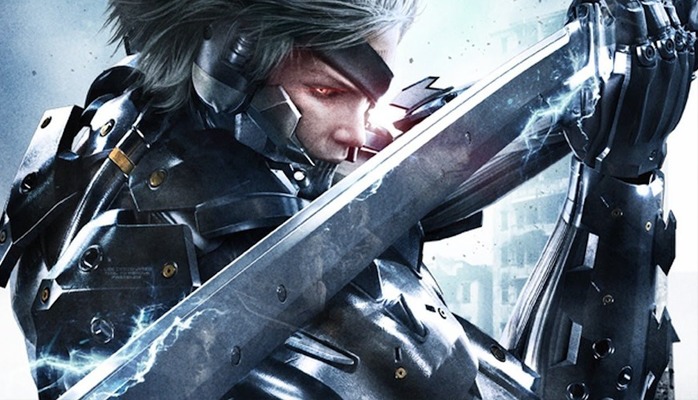 Raiden has gone through a bit of a transition throughout the Metal Gear series. For Super Smash Bros. Ultimate he would have to be an Echo Fighter of Snake. Their moves, however, are going to be completely different. He would have outfits for Metal Gear Solid 2: Sons of Liberty and Metal Gear Rising: Revengeance but most likely won’t be in the nude. He does use a gun at times but those sword skills would come in handy. An idea for his Final Smash would slice up an opponent many times putting their damage at 999%. If they happen to survive somehow then they won’t get far. The main issue of Raiden becoming Snake’s Echo Fighter is how different they look and act, but with the right developers fiddling around, they could make it work. 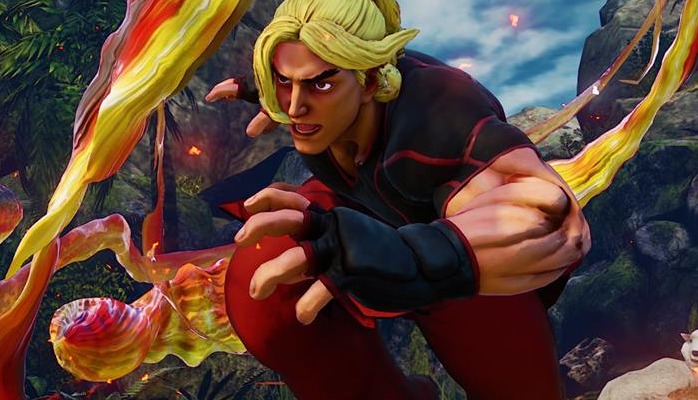 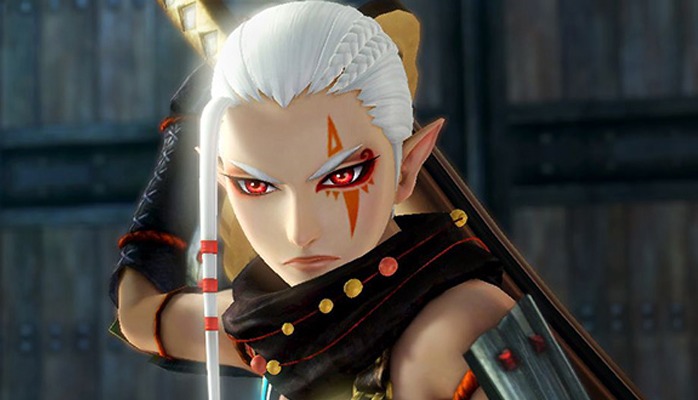 This particular challenger would be welcomed by fans as Impa is one nobody would suspect to be included. Picking a roster member for her to be the Echo Fighter of is questionable. It wouldn’t be Zelda and Sheik just doesn’t match up enough. The only option left is Ganondorf. It may seem odd but they aren’t too different in appearance. She would be modeled after her Hyrule Warriors appearance. Both her and Ganondorf are imposing in stature, intimidating and strong. Since Ganondorf is using a sword for some attacks, giving Impa her Giant Blade from Hyrule Warriors makes sense. While that could be more in-line with Shulk, we are keeping characters together from their original games. It would be easy to come up with a Final Smash based on Hyrule Warriors. She has had many different looks throughout the Zelda series so giving her outfits based on some of those should work out well. Impa could make for huge surprise being included in the upcoming Smash game. 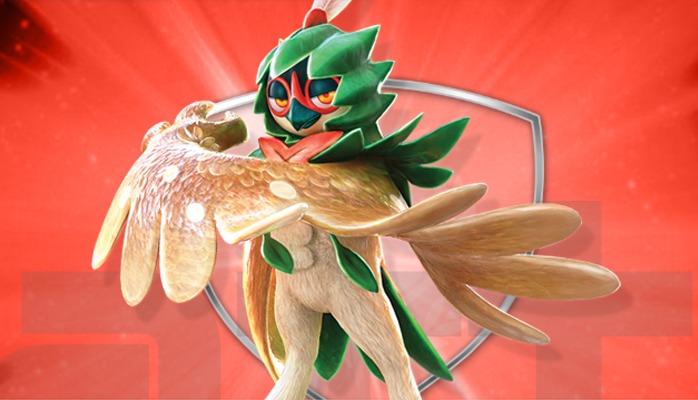 Picking a new Pokémon Trainer would involve a lot of tweaking. The current layout of Squirtle, Ivysaur and Charizard seems perfect. If we were to add an Echo Fighter based on the most recent Pokémon generation, it appears they could match up well. It won’t, however, be the same stages for each type. Using an Alolan Trainer means you have Litten, Brionne and Decidueye. This layout makes sense since Decidueye and Charizard can both fly. They would all share some similar attacks with the original team. Perhaps a Final Smash for each Pokémon could be worked out instead of a triple finish or find a way to use Z-Moves for that. Of course seeing Incineroar as a fighter by itself would have been great but there may not be room for that exactly. But with hundreds of Pokémon available who knows what kind of Echo Fighter could be created.

It may take some creative liberties and imagination but they could all work out great. Comment below with some of your thoughts and suggestions on who else could become an Echo Fighter.