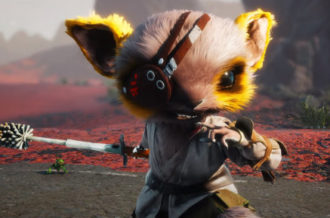 Developer Storm in a Teacup on Tuesday debuted a new trailer for the upcoming Close to the Sun at Gamescom in Cologne, Germany.

Posted below, the trailer opens with a distress call sent out on a frequency, with the voice eventually coming into contact with the title’s protagonist, Rose.

The first-person horror adventure title transports players to the late 1890s in an alternative history timeline, with renowned inventor Nikola Tesla creating a mysterious ship complex. It’s from here where players take control of Rose, who is a young journalist looking for her sister and trying to find a way to escape Tesla’s ship.

Players are not alone in their mission, as they will have a yet-to-be-named ally supporting them. On the other hand, Rose will be unarmed and defenseless, meaning that players must survive by running, hiding and making quick-thinking decisions.

The Italian studio first debuted its horror title at Gamescom in 2017, with it powered on Unreal Engine 4 and its visuals drawing inspiration from steampunk, Art Deco and Art Nouveau.

Close to the Sun is slated to launch on PlayStation 4, Xbox One and PC in 2019.

“We love the horror genre, but with Close to the Sun, we wanted to do something different to your standard horror cliché of a haunted house,” says Carlo Ivo Alimo Bianchi, the founder and creative director at Storm in a Teacup.

“I’ve also personally always been interested [in] Nikola Tesla, and while most people are aware of his scientific discoveries and work with electricity, we all thought his story would provide the perfect basis for a mind-bending mystery.

“Scientists and intellectuals of his day were expanding the realms of human knowledge at a [fast] pace, so the idea of giving them all an environment without limits, without restraints of any kind, is an engaging one. But what happens when people out to create the perfect world discover their creation is not so perfect after all?”

For more on the title, check out these screenshots from Gamescom below. 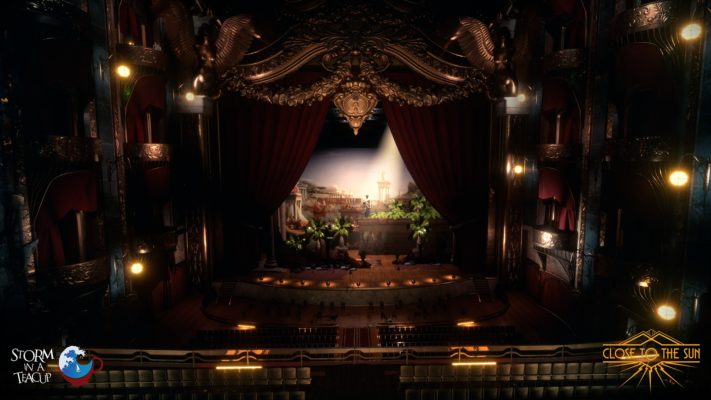 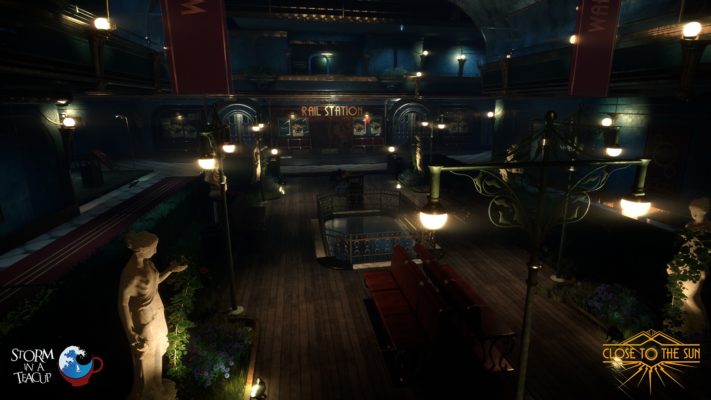 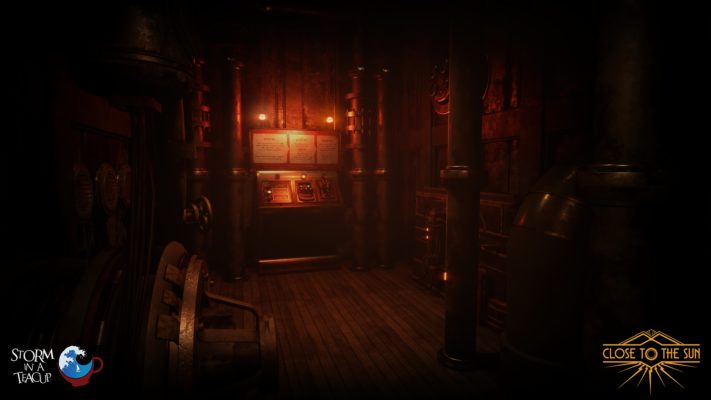 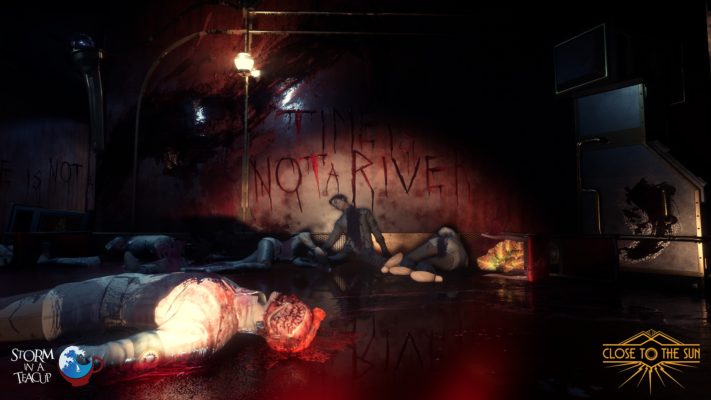 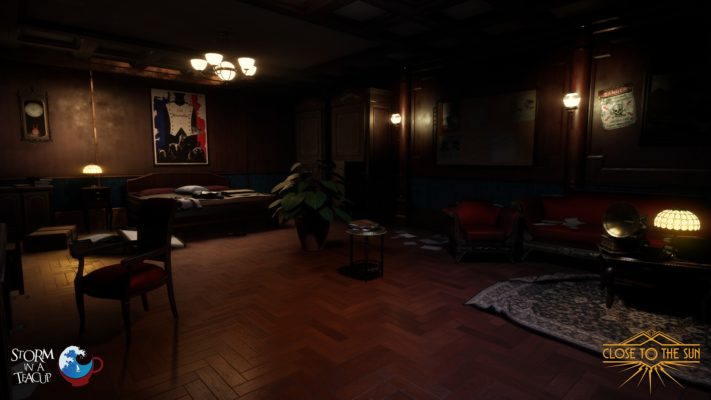 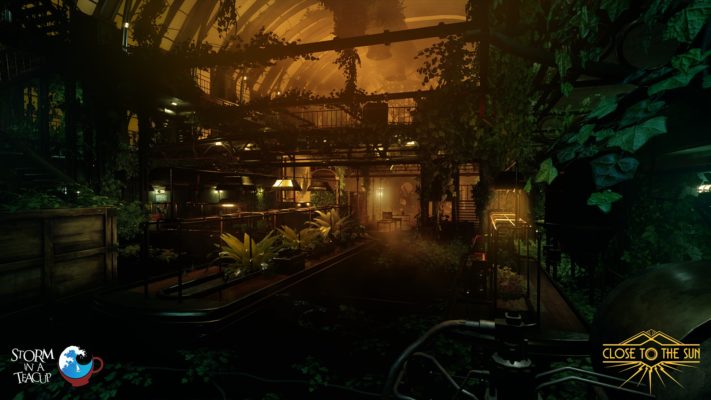 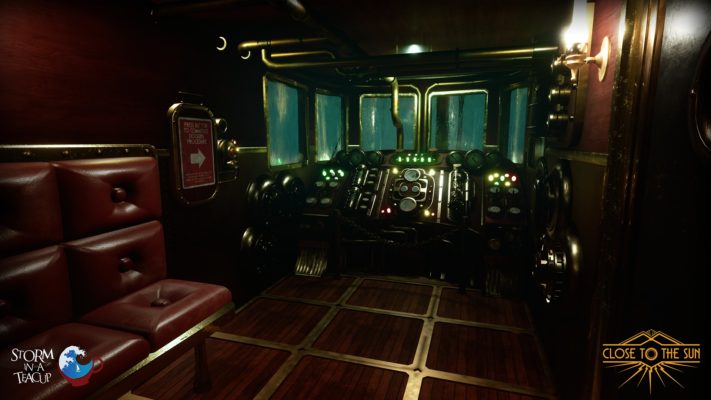 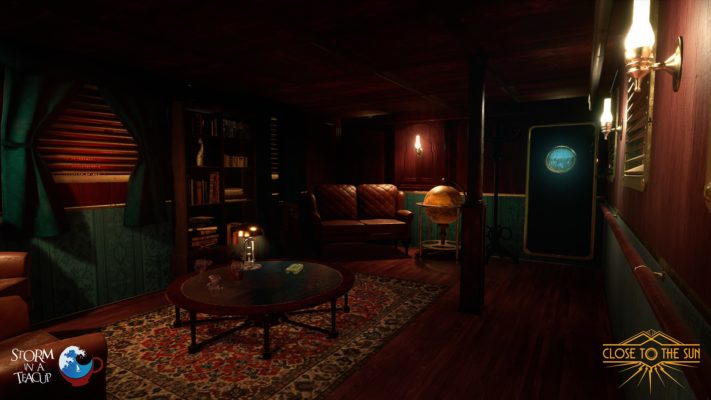 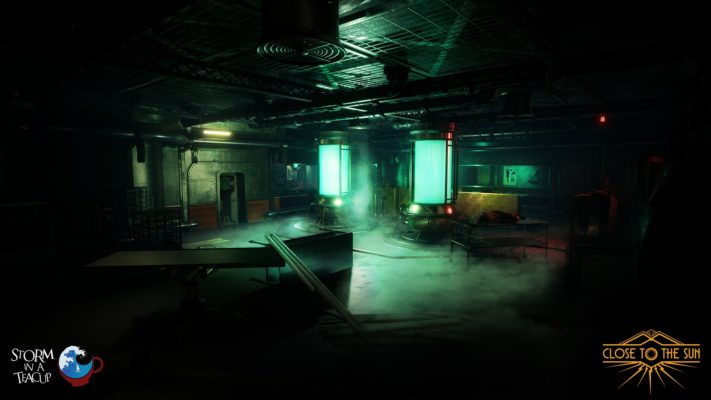 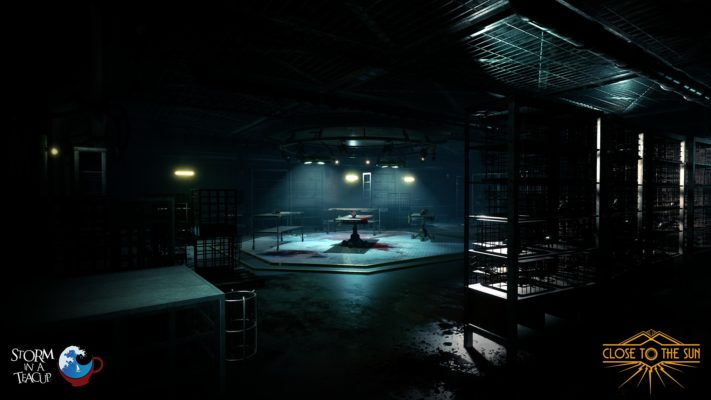 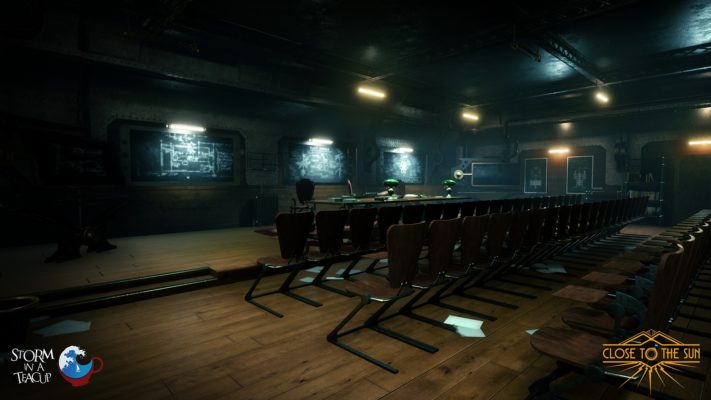 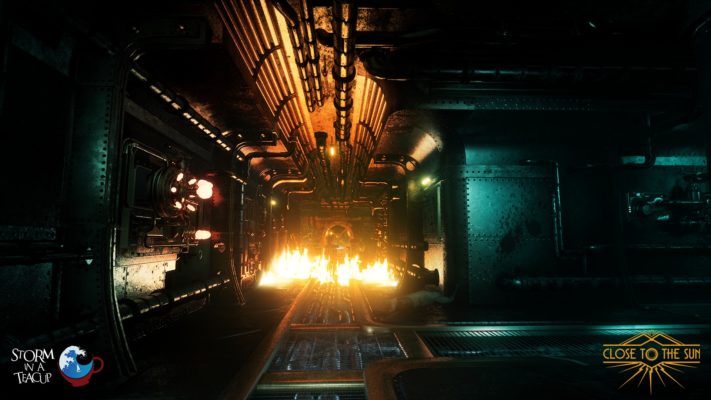 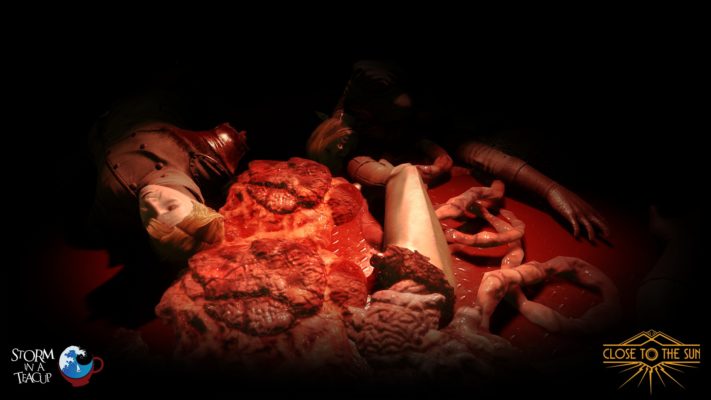 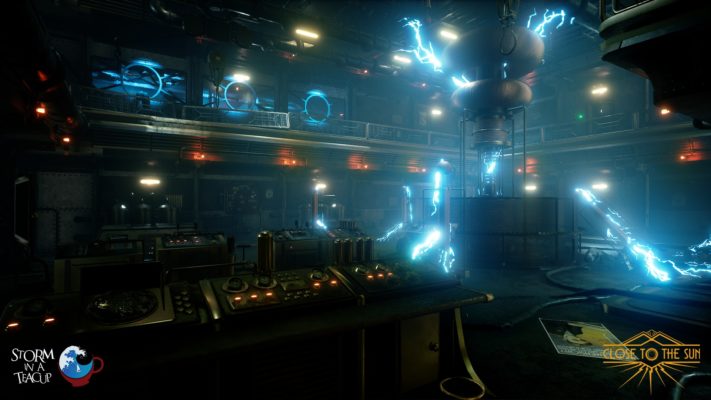 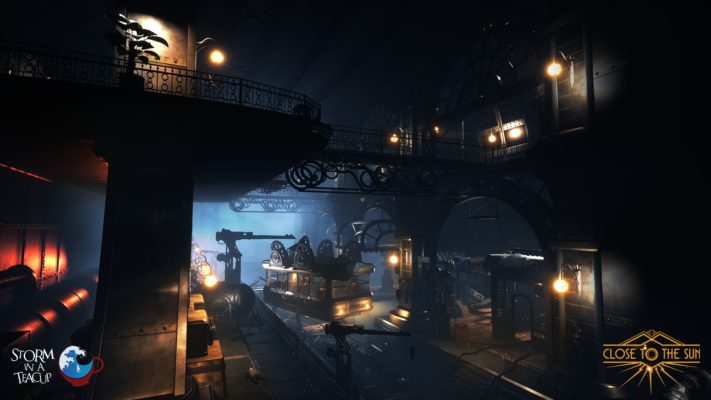