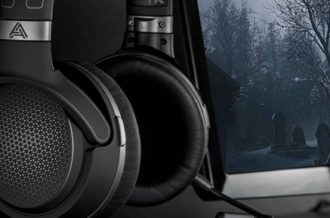 Yacht Club Games changed indie gaming forever with the release of Shovel Knight in 2014. It’s hard to believe that it’s been four years since hte original game came out, and now the final entry in the original Treasure Trove version of the game is set for release. Since its initial release, the game has been bolstered by the addition of the Plague of Shadows and Specter of Torment campaigns, with the King of Cards set for release later this year. One thing that no one expected was a fighting game based on the series, and yet that’s what Shovel Knight Showdown will add to the mix. 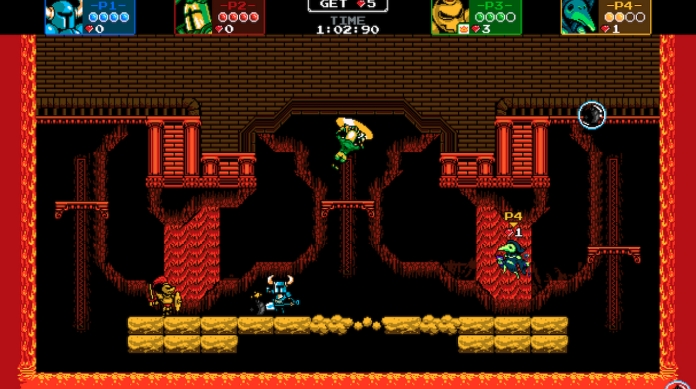 This mode will have you fight three rivals with over 16 characters playable – meaning that most of the cast is playable for the first time ever here, including The Enchantress herself. You can have duels or four player free four alls with a variety of modes for each. There will also be a story mode tailor for each hero. Stages will be both taken from the existing game and all-new ones will be added as well and the same holds true for the soundtrack. The game doesn’t have a release date, but one will be revealed later this week. It will be released on PC and all consoles outside of the 3DS and Vita – so if you already own Treasure Trove, you get this as a free update.