Square Enix and Dontnod Entertainment have revealed a new collaboration with Titan Publishing Group for a book centering on the Life Is Strange series. 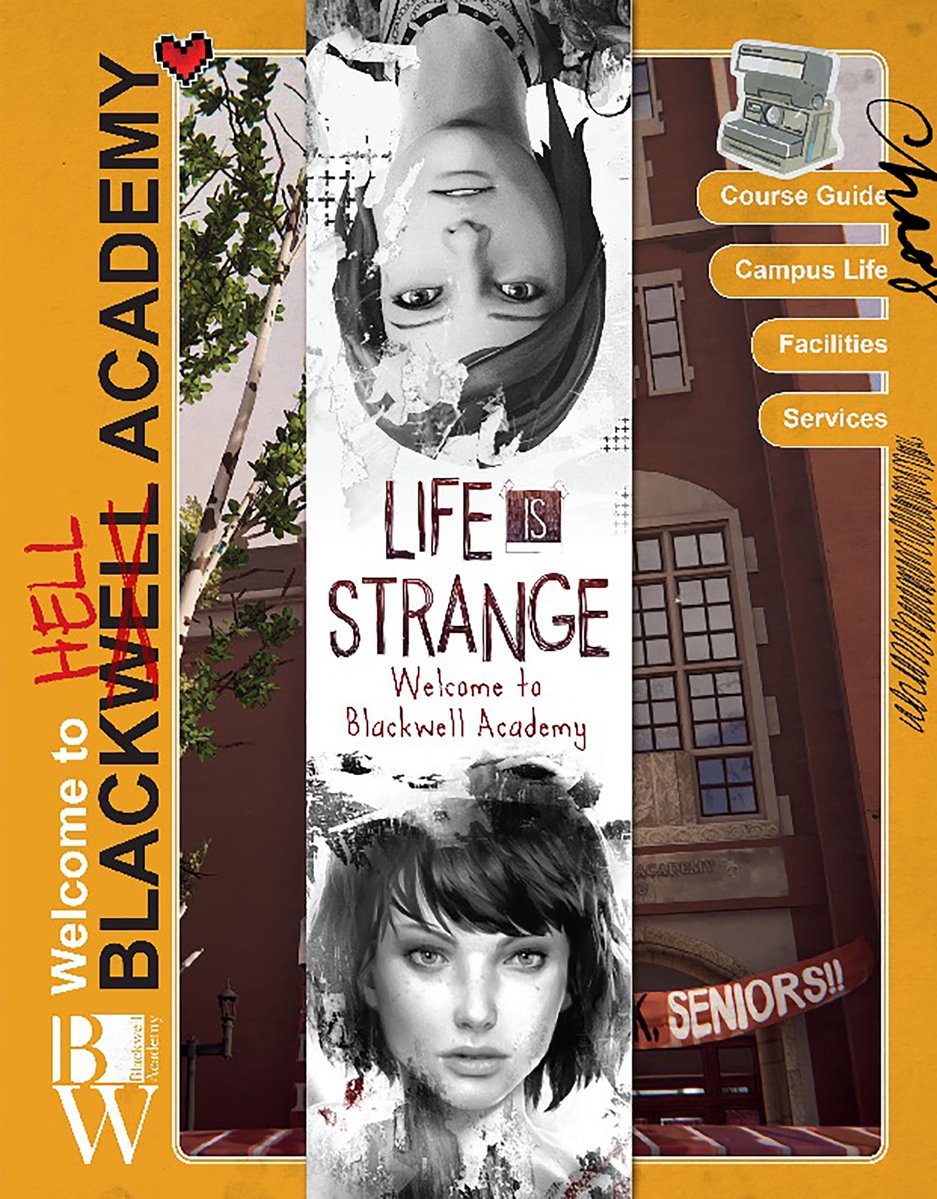 The front cover of the upcoming Life Is Strange: Welcome to Blackwell Academy.

Inside its pages feature doodles, sketches, notes and photographs from different Blackwell students, including Life Is Strange duo Max Caulfield and Chloe Price.

“Welcome to Blackwell Academy includes information on the staff and facilities of Blackwell Academy, the people and locations of Arcadia Bay, overlaid with funny, irreverent and poignant comments from the students,” the product’s description reads.

Matt Forbeck, who has previously worked on novels based on the Halo franchise, will pen Welcome to Blackwell Academy.

The hardback book is planned for release on October 9 in North America and October 30 in the UK. Pre-orders have opened on Amazon and it will retail at $39.95 (£29.99).

Welcome to Blackwell Academy will also be available through Amazon in Europe, though the Life Is Strange Twitter account confirmed in a separate tweet that other retailers, which have not been named, will be selling the book in the region.

It’s not the first collaboration between Square Enix and Titan Books on Life Is Strange. Previously, the publisher revealed that Titan Comics would be working on the officially licensed comic book series.

In July, Square Enix announced the release window for the first issue of the Life Is Strange comic book, which is being written by Emma Vieceli and the artwork is produced by Claudia Leonardi. 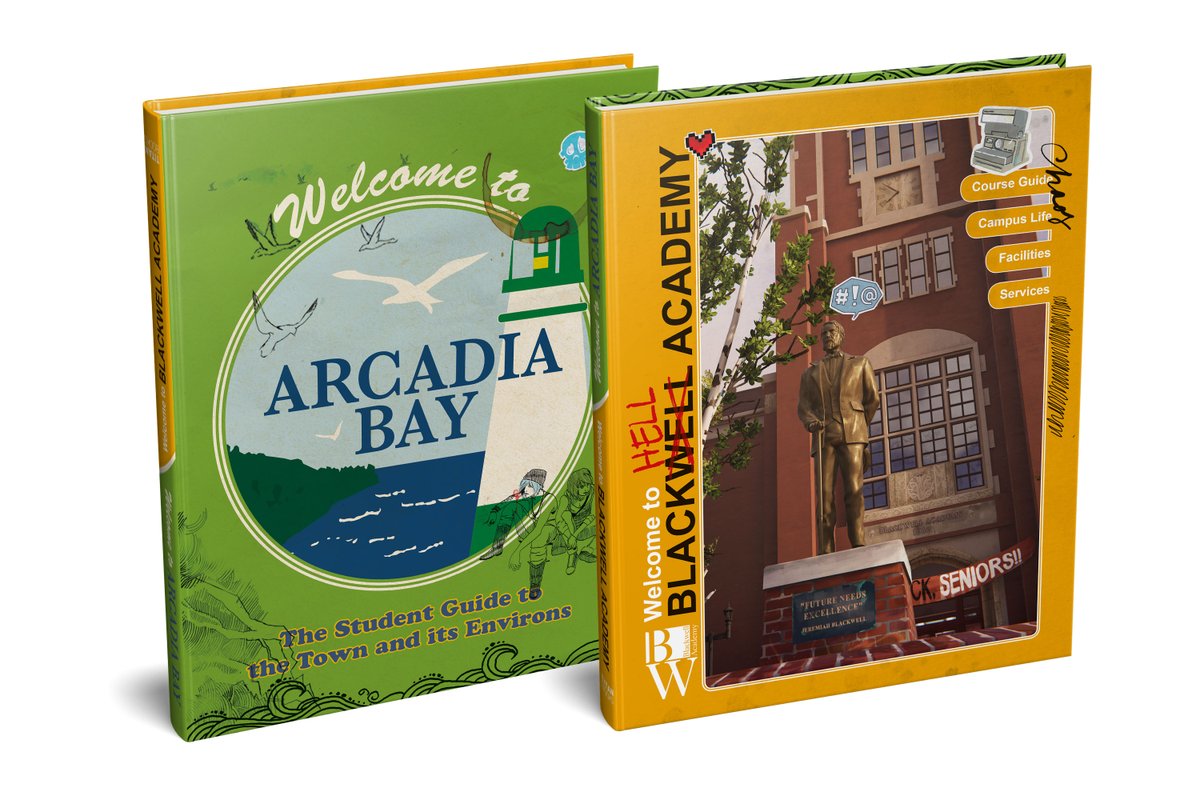 Dontnod’s award-winning episodic series was first released in 2015. Two years later, Deck Nine released a prequel to the series, Life Is Strange: Before the Storm.

Since the release of the original title, Dontnod has returned to the franchise with The Awesome Adventures of Captain Spirit, which preludes to the upcoming Life Is Strange 2.

The highly anticipated sequel will arrive on September 27 for PlayStation 4, Xbox One and PC.

You can also find out more about the series by checking out our most recent coverage below.