Life is Strange made itself popular with engaging stories and the interesting inclusion of supernatural abilities gifted to characters to help shape outcomes of the story. Following the end of Before the Storm, Life is Strange 2 began development. Although different in many ways, it follows a similar path of being about two key characters wrapped up in more than they wanted but must stick together in order to see things through to the end. This time, a pair of brothers on the run from an accident that turned their life terribly upside down.

The story follows a pair of brothers known as Sean and Daniel. These two are on the run after an unfortunate incident that leaves them needing to escape home fast. With no idea where exactly to go next, they decide to head towards where their father was raised in Mexico. Together they must survive, all while Sean comes to terms with some bizarre supernatural ability he isn’t entirely certain how to use or what it means. Learning about these brothers will be one of the core mechanics, as even early on players get to see how these two are close despite a little bit of an age gap. While Sean might be older and looking after his brother, the two are still young and must depend on each other to survive and keep going. 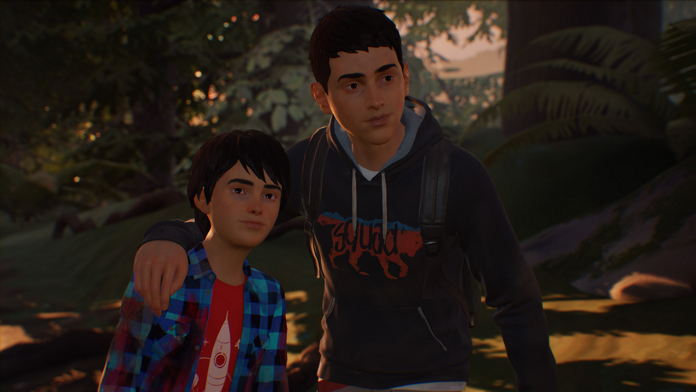 Like the Life is Strange titles before it, most actions and choices have a consequence. These are either good or bad, depending on how they’re approached. Often the results of these won’t occur until later, but half the fun is seeing how things turn out given the options. Although little is known about the full story at this time, replays will of course likely allow for an alternate look at how things can go down much like the previous titles. Life is Strange 2 takes a lot of time to look around at the world, appreciate the little things like the bond between these two brothers. There’s plenty to look at and examine along the way and with knowledge being power learning about these two along with those around them will be important in determining which path to take. Everything matters, but it’s up to the player to decide how they want to face adversity.

Instead of actions strictly affecting Sean, certain decisions can also reflect on how Daniel will act either in the moment or in the future. This means keeping both in mind will be important in determining the overall flow of the story. Some actions have a more direct affect on Daniel and some will more heavily affect Sean. To what extent or how isn’t exactly clear, but the heavy emphasis on the two together will play a role on each decision for the future. Daniel’s AI will even often go off on his own while traveling, and it might be important to keep an eye on him to make sure he’s not getting into any trouble alone. 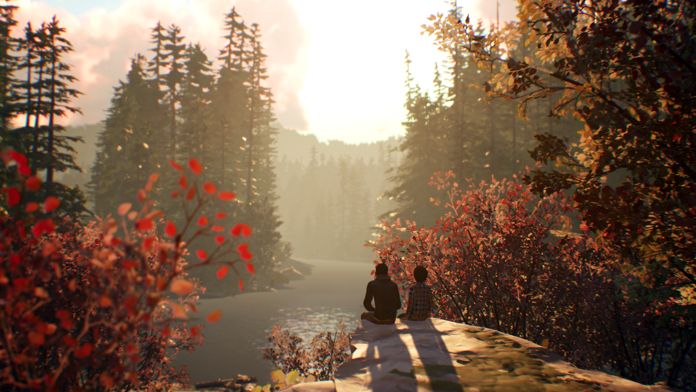 There is a wonderful story being built up in Life is Strange 2, and this time is focusing heavily on a bond between brothers rather than friends or lovers this time around. While they seemingly have the odds stacked against them, the true fun will be seeing how the story changes over time and how decisions and a new dangerous world affects them on the brothers journey to Mexico. Players can take their time and examine every little thing at their own pace, or hurry through to see everything as quickly as possible. Everything is up to them and the fates of the two brothers are in their hands when Life is Strange 2 launches on September 27.