The Ridge Racer series has lied dormant for quite a few years now, last truly appearing on the PlayStation Vita in an underwhelming effort and then getting a game in name only in the form of Ridge Racer Unbounded on consoles and PC. Before that, Namco releases a fair amount of entries in the series to varying degrees of acclaim. The early entries were big hits in arcades with impressive cabinets and even nicer graphics that shined against Daytona USA. It was developed using similar hardware to the original PlayStation, making that platform a natural fit for the franchise. It was a fast-paced series with an emphasis on careful car position and more drifting, requiring a bit more skill to excel at.

The earliest entries were a bit lean on content, but did provide highly-polished action. R4 came out at an interesting time for racers. Gran Turismo just changed the game with sim racing by providing more cars than any other game at the time, resulting in every racing game that came out afterwards being compared to it. This didn’t go well for most, but Namco met this challenge head-on and greatly expanded the scope of the fourth Ridge Racer game. R4: Ridge Racer Type 4 featured a full-fledged campaign that had you join one of several teams, with their own classic Namco theming and racing styles. 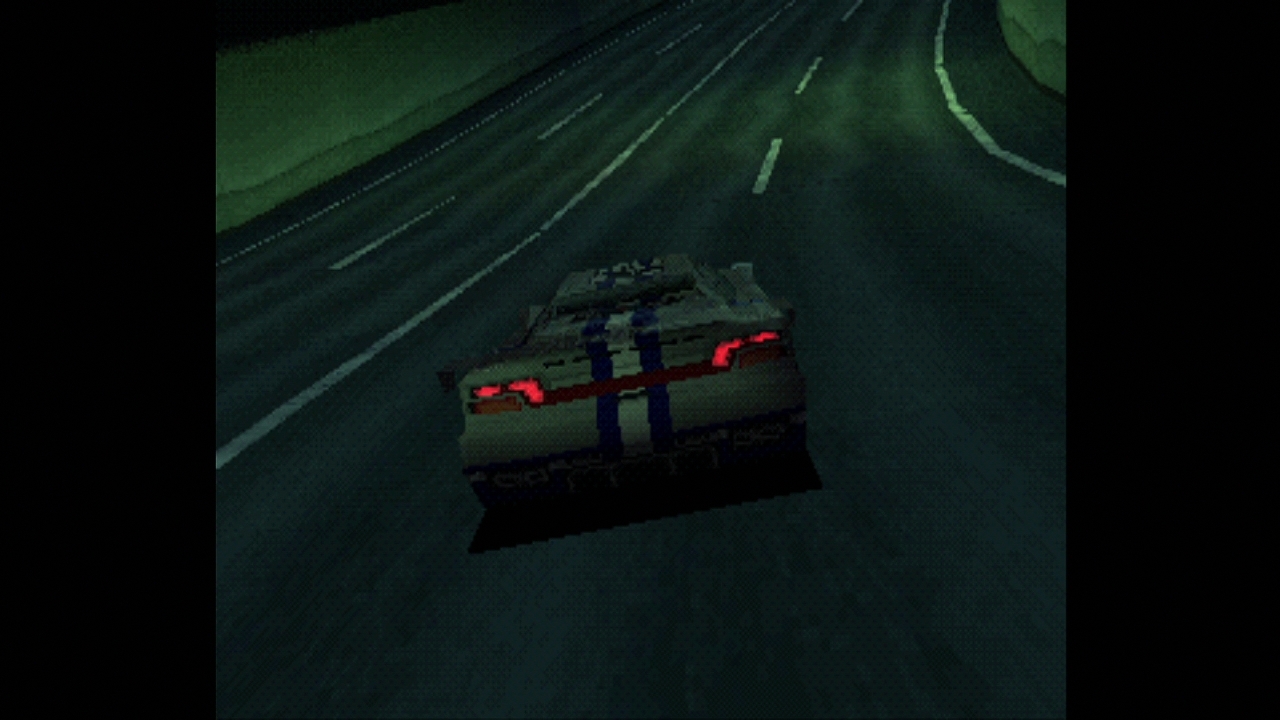 Each team has their own preferences — with some preferring grippy tires, others preferring a bit more drift and others going with heavy drift. Learning each racing type takes a bit of time, but not too much. Each style has its own nuances, with those who prefer a bit more forethought probably benefiting from a medium-level drift, while those who demand precision going with grippier vehicles. The core campaign goes into a fair amount of depth building up the in-game universe, which was a rarity in the genre and even more rare now.

You join the team and learn a lot about each owner and what makes them tick. You also learn about what each own wants. Some are happy with third place because they’re young and up and coming and want to prove their worth. Others make it clear that nothing less than first place. Learning the core mechanics is a lot of fun, and while the game is hurt by an all-digital control setup compared to modern games, it’s incredibly user-friendly. 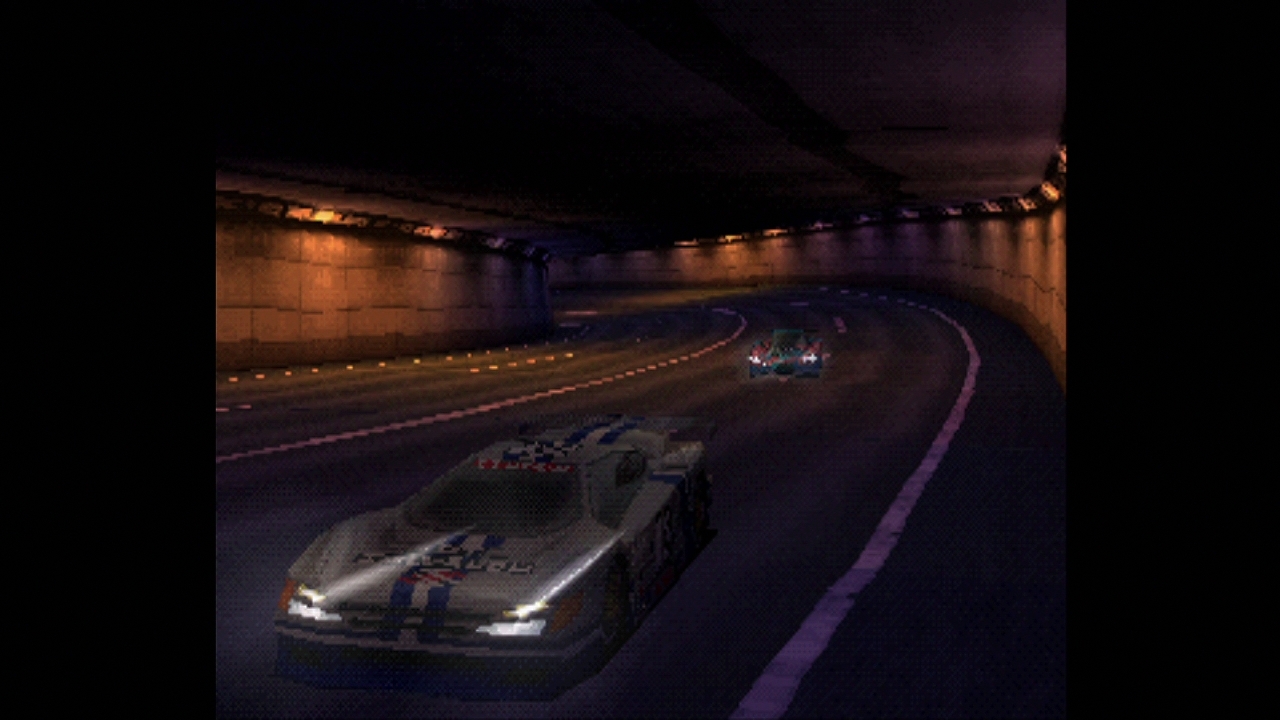 With digital-only control, you do have to carefully nudge the d-pad in the correct direction and be sure to not oversteer. After playing modern racers, it does take a few minutes to get used to what this means in a racing game as it’s far less precise than analog controls. One nice thing about the original release on the PS1 is that you could use the Jogcon which gave you a Dual Shock 4-shaped controller, but with a miniature steering wheel in the center. This gave far more precision and is something that surprisingly hasn’t been replicated since — it was a nice compromise between a controller and a steering wheel.

With 321 total cars, including a variety of upgrades for each, there is a shockingly high amount of variety in your vehicles. There’s always some kind of vehicle to try out and see if you like it. If you don’t, then you can just swap it out for something else and find something else. There is some trial and error involved, as you can pick a car that may seem perfect for you in theory, but in execution, doesn’t feel right. The car designs themselves are bright and colorful, keeping you interested in earning more vehicles just to see which new ones pop up. They pay homage to so much of Namco’s history that it’s impossible to not smile a bit when you see them. 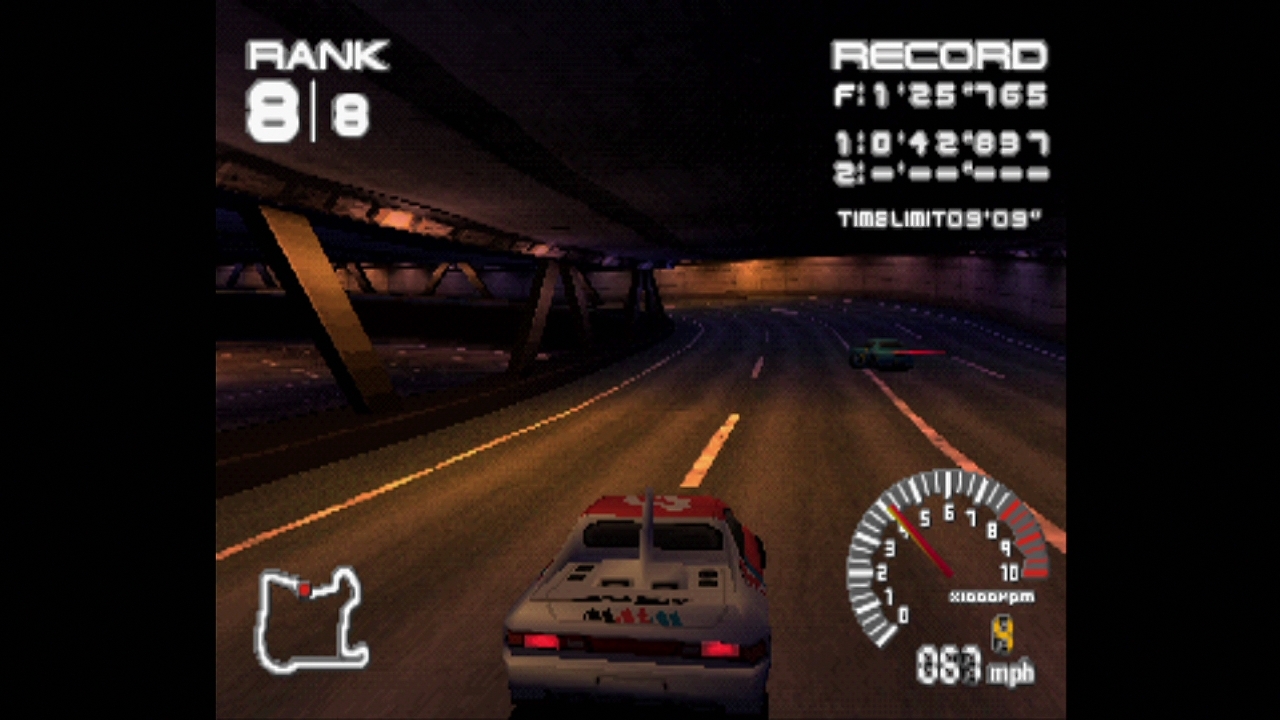 R4 was a visual stunner in its day and remains quite a looker today. The intricately-detailed car models show off a surprisingly high amount of visual details. Text can be read on the vehicles and road signs and this kind of detail shows how much care went into building the world. This was the first entry in the series to use gourad shading on the polygons and it plays a part in the game looking so good today. They allow things like texture smoothing on PS1 emulation on the PS2 and PS3 to help the game look even better. The car models are also colorful and show off iconic characters like Pac-Man in a wide variety of ways to make each racing team feel distinct. Small things like light trails on tail lights were a rarity in their day and remain impressive now while also making it easier to gauge how far ahead rivals are.

The Ridge Racer series always had a pop and dance-heavy soundtrack, which seemed a bit odd in theory, but worked wonderfully in execution. R4 brought even more to the table with a faster pace to the soundtrack and far more lyrics — making all of the songs seem like something out of a club instead of what would have previously been considered mere background music for a video game. All of the music sounds great and even the in-game announcer adds to the presentation with his endless enthusiasm about the events. 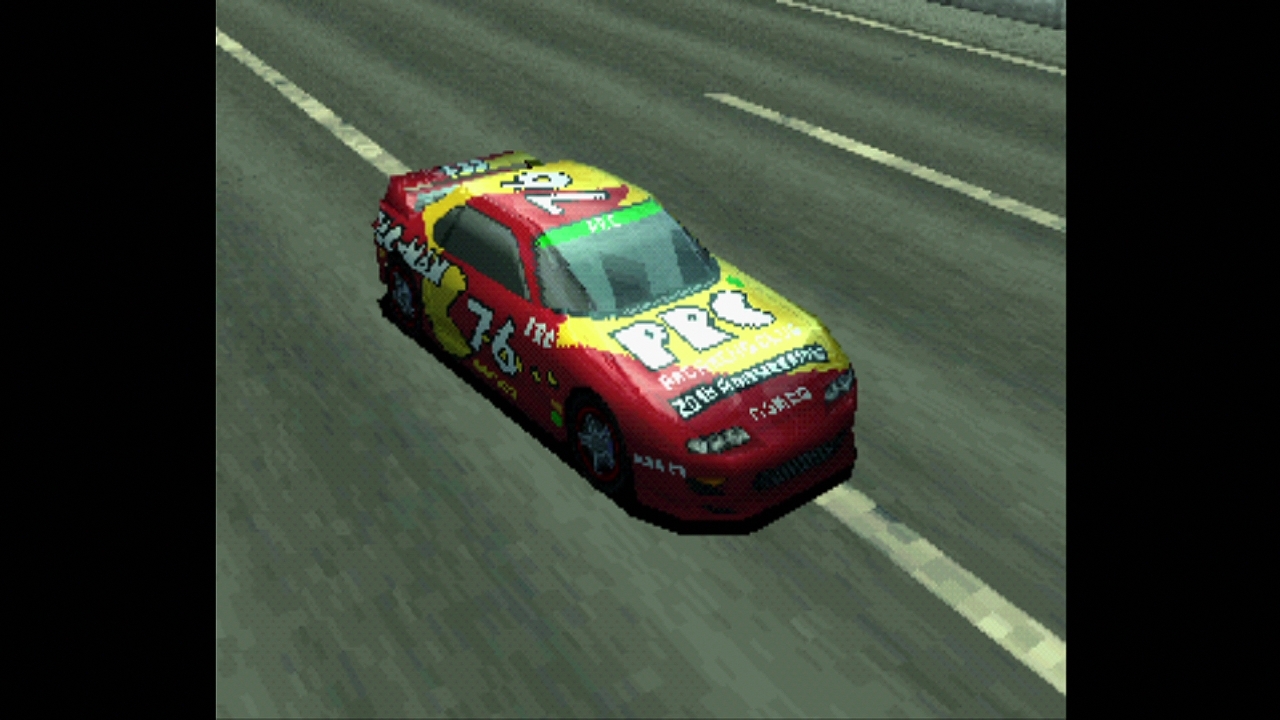 R4 remains a high mark for the series and no entry has quite topped it yet. While later games may look better, none give you as much high-quality content as there is here. The original PS1 release was an even better deal in its day because it gave you a 60 FPS version of the original game – albeit with a reduced opponent roster, just to add something to the package. Now, you can get the core game sans the Ridge Racer revamp for a mere $5.99 on PSN for your PSP, Vita and PS3 – meaning that for $2 per device, you have a copy of the game to play anywhere. It’s an incredible value now and plays like a dream on modern hardware. It’s one of the original PlayStation’s best racing games a must-buy for any fan of the genre.