It’s another Friday so that means it’s another set of titles from Limited Run games.  This week sees a pair of games headlined by the dark and moody fusion of a Metroidvania and Dark Souls in the form of Salt and Sanctuary.  Salt and Sanctuary is coming in both a standard and Collector’s Edition on PS4 and Vita, and to forestall the obvious question- the Switch version is getting a full retail release from another publisher.  The game’s regular version is 2,800 copies on PS4 and 1,800 on Vita, while the Collector’s Edition with soundtrack and map is 1,500 PS4 and a tiny little 1,000 print-run on Vita.  Sorry, Vita fans, but the cartridge stock is running low and needs to be allocated so as many games as possible can get their physical versions printed.  It sucks but there really isn’t any kind of workaround here.

The other title for the week is Furi, which came out on Sony’s systems a while back and now gets an open pre-order window on Switch.  Furi also gets the Collector’s Edition treatment, complete with soundtrack, a steelbook with a truly killer design, lithograph, and reversible poster with all-new art that has yet to be revealed.  The Collector’s Edition is limited to 2,000 copies.

Also ongoing is the pre-order window for Yooka-Laylee on Switch, which runs until October 7, while the Dust: An Elysian Tail pre-order window closes this Friday night.  Somehow or other those all add up to make Furi the fourteenth Switch title from Limited Run games.  That’s a lot of games since April’s launch with Thimbleweed Park, and there’s more on the way. 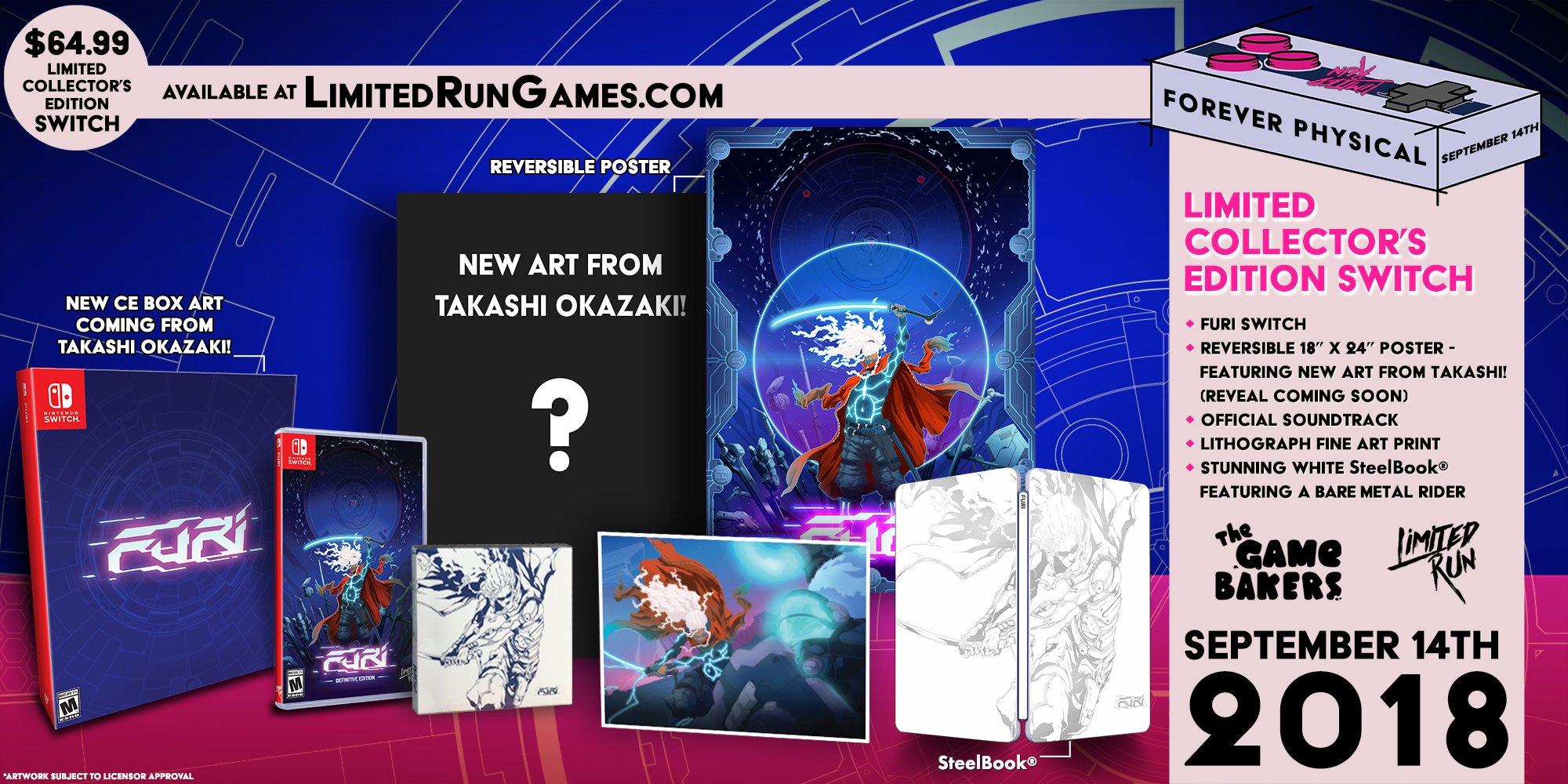 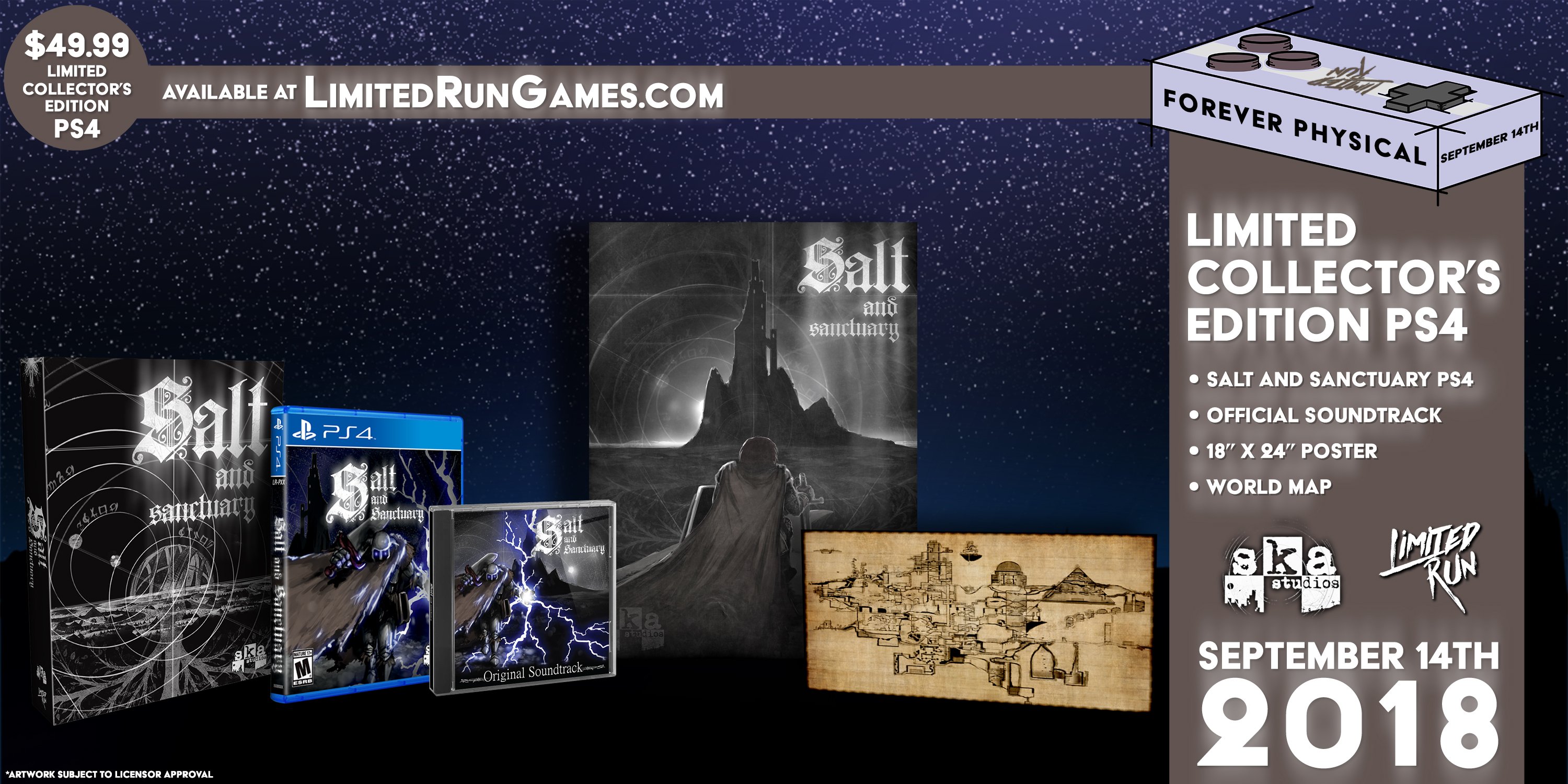