We all knew it was coming. The three months Limbo Prime Access is finally coming to a close next week, and in its place will be Chroma Prime. Chroma is a fantastic frame for going up against Eidolons, being a must in any party. He is a bit of a intricate character to play as, though, but can be a lot of fun if you know what you’re doing.

With this upcoming update, you can earn Chroma Prime alongside the Prime versions of the sniper Rubico and the broad Gram blade:

Chroma Prime will be added to the relic drop tables next week on September 25, along with the standard Prime Access if you don’t want to grind. Now we just have to wait until around December when we get the either Prime Mesa, Equinox or Atlas. My money’s on Mesa (even though she’s already a powerhouse), although I wouldn’t be surprised if Atlas skips the line considering he’s not exactly the most desired frame. 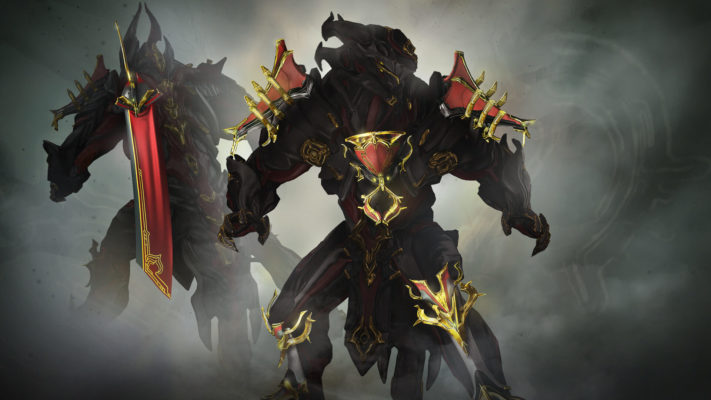 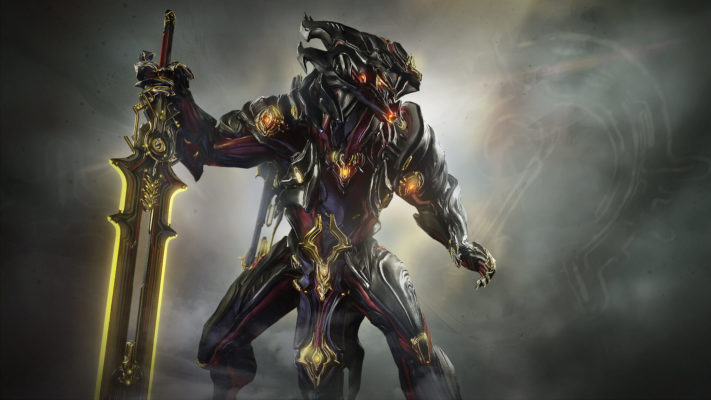