Back at Funko Fundays, the company showed off several upcoming video game collectibles. They revealed one of the current biggest names in games right now, Fortnite, is getting its own line of items. Today, a whole wave of Fortnite Pop!s, Pocket Pop! keychains and many more have been announced! During a livestream presentation, Funko played a few rounds of the game while revealing brand new items that are on the way.

Pop! figures are up first. Raptor comes in a yellow face mask with headset. Tower Recon Specialist is decked in camouflage while wielding a pickaxe. Highrise Assault Trooper is holding onto some blueprints. Black Knight is fully armored and quite intimidating. Moonwalker wears an astronaut suit and shades. The Skull Trooper’s got a scary face and wields a scythe. Love Ranger has the Cupid motif going as well as pink pants. Merry Marauder is a pretty angry gingerbread man. Brite Bomber is ready to unleash a rainbow of destruction with her unicorn. Cuddle Team Leader is looking to break some hearts. The Omega Pop! has a sleek style. A trio of holiday-themed characters were also revealed. Crackshot is only at Walmart, Codename E.L.F. will be at Target and Red-Nosed Raider is going to be in GameStop. Finally, a pair of Pocket Pop! keychains for Love Ranger and Cuddle Team Leader are coming.

The entire wave is set to release in November. Check out the images below along with other pictures on the official Funko website. 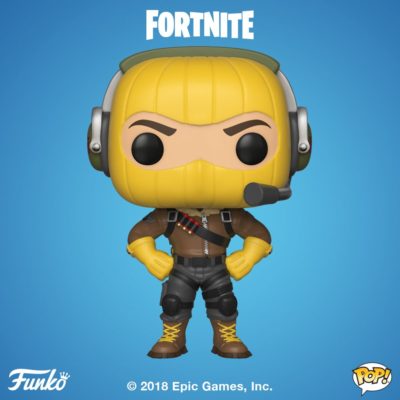 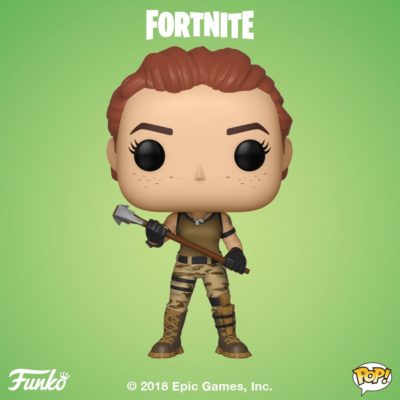 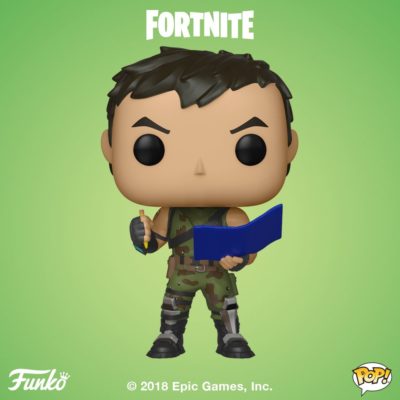 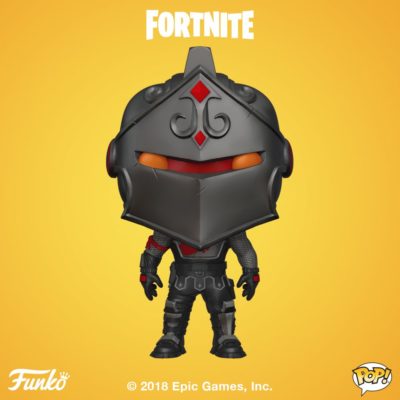 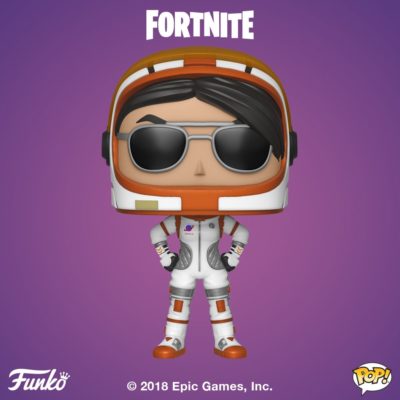 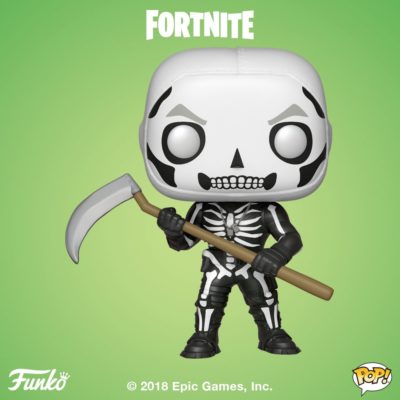 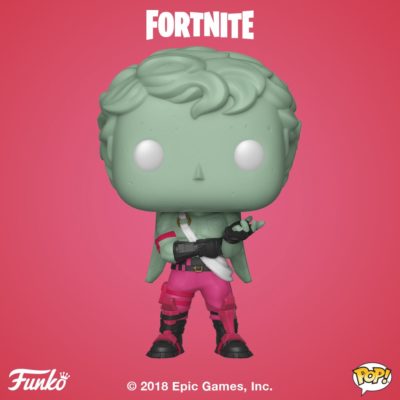 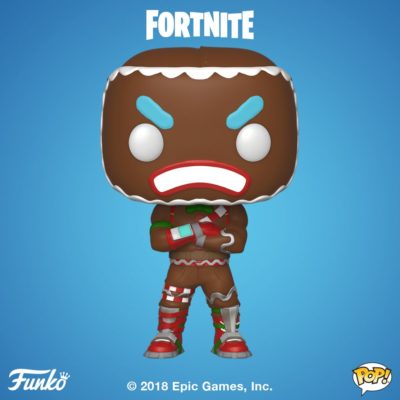 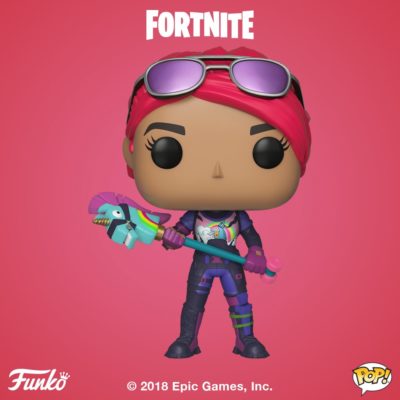 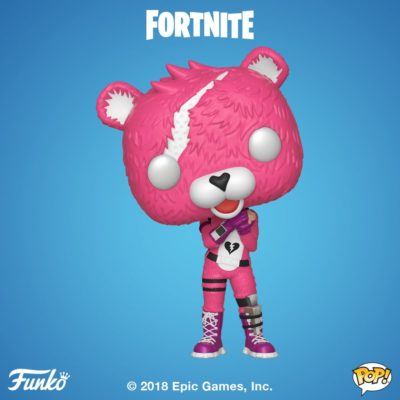 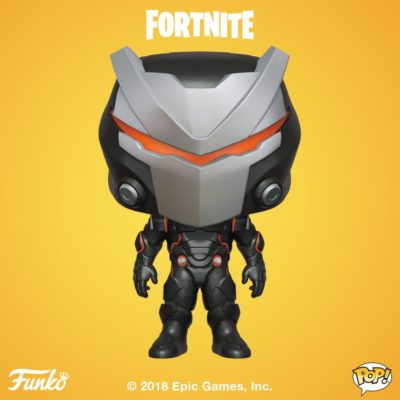 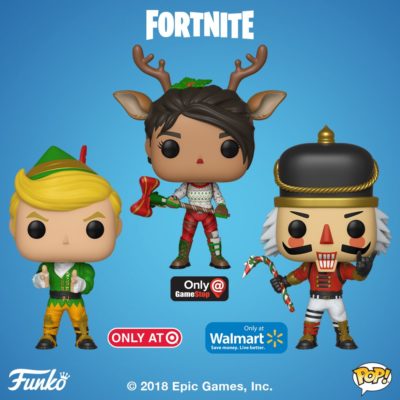 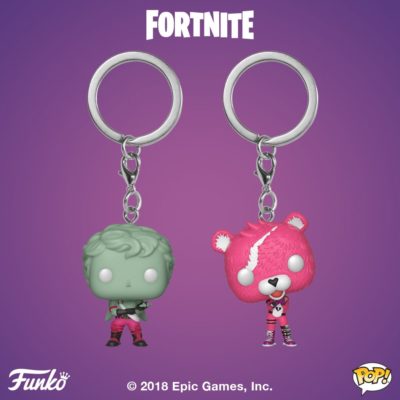