The GameCube remains a popular console even though it’s closing in on its 20th birthday. Many Nintendo fans and enthusiasts praise it for being a sturdy, well-built machine with amazing titles that continue to be enjoyed for a throwback to simpler times. Lately, many games from the era are making a comeback on current gen systems. One of which is the 3DS which is slowly losing some support thanks to the Switch’s launch. One of its classic games, Luigi’s Mansion, is coming to the 3DS soon, though. That’s why we’ve come up with five more video games that could fit well on the system. 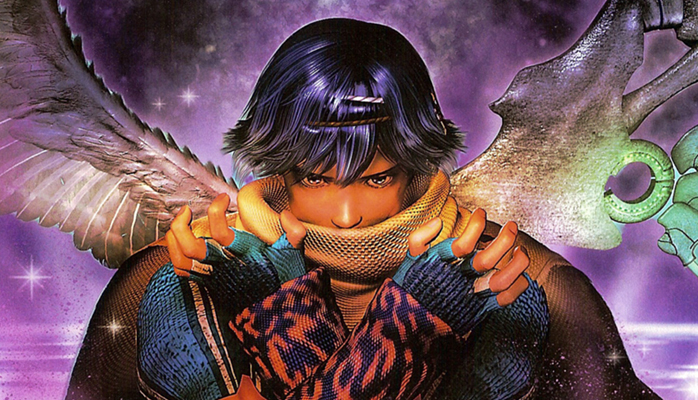 This series was short-lived but had a big impact on the GameCube library. There was a variety of fun RPG titles on the system and it stood alongside some big names. Baten Kaitos Eternal Wings and the Lost Ocean as well as Origins gave players specific Japanese role-playing action. Both were praised and received good scores. But getting a port to the 3DS would be a great way to revitalize the series. Graphics have improved much since then but would still look as nice, perhaps even better. There were some plans to develop a DS game at one point, so it’s not like this is out of the question. The 3DS has a lot of RPGs and JRPGs, but bringing a GameCube classic to the mix is a terrific option. 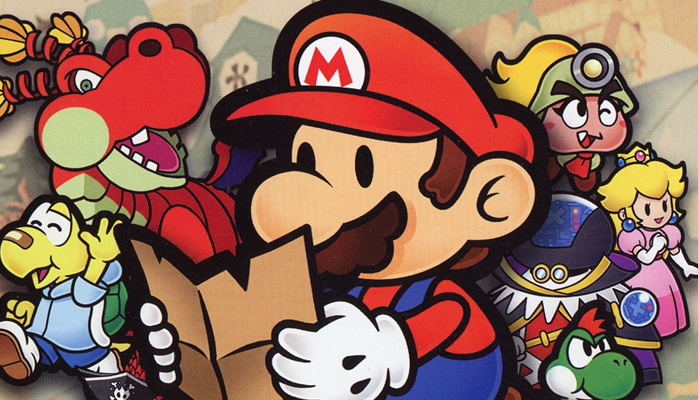 Speaking of RPG titles, Paper Mario: The Thousand-Year Door was a huge success for the GameCube. As the sequel to a popular N64 game, it earned near-perfect review scores. Bringing this Paper Mario to the 3DS could be at the top of Nintendo’s list. One could sink hundreds of hours into the game and all the hype longtime players have for the game will get newcomers to try. Plus, it kind of helps that the last Paper Mario title on the 3DS, Sticker Star, was only received as average. Mario’s RPG GameCube success would perfectly fit on the 3DS. Fans are all excited at the prospect and hopefully Nintendo will deliver. 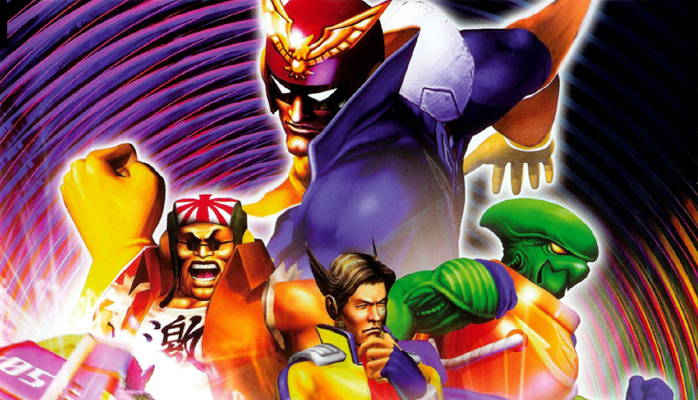 Racing games in general pertain to a niche audience, but Nintendo’s F-Zero series changed the genre and appealed to massive amounts of players. It contained fast-paced action (as they all should) and offered SNES owners a chance to accelerate at awesome speeds in a sci-fi setting while jamming out to iconic music. In 2003 everything increased to hardcore levels with the release of F-Zero GX on the GameCube. All of its intense gameplay and design would translate well into a 3DS version. Throw in some a little bit of new features for longtime fans and it’ll surely be a hit yet again. There only seems to be a handful of racing titles (such as the dreaded Garfield Kart) on the system and if an F-Zero GX port happens to be its last in the genre, that’d be a great way to bring things to a close. 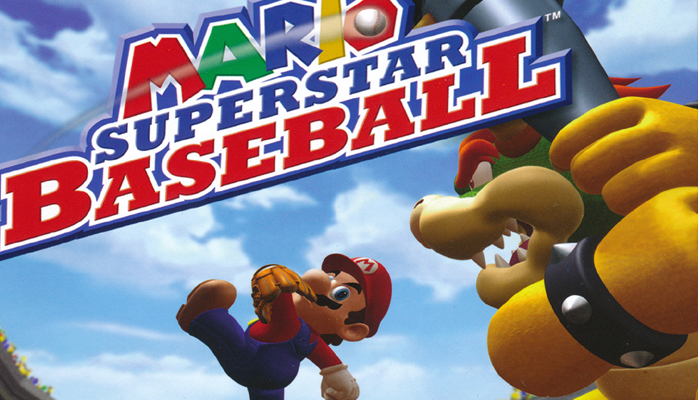 Sports titles can be entertaining for those who are fans of whichever sport it may be, but they don’t usually appeal to wider audiences which could potentially lose some sales. If Mario and various characters from his series of games are replacing professional players, however, you could have a huge hit! Mario Superstar Baseball combined a lot of fun with America’s pastime. It had a range of scores upon release with it being mostly positive. Compare that to Mario’s most recent 3DS sports endeavor in Mario Sports Superstars and the former would appear to be perfect. The main reason to bring baseball back and on the 3DS would be for nostalgia which is the case. But with baseball being huge in America and Japan, there could be a huge resurgence in the game’s popularity. It’d probably be worth a try and end up a home run! 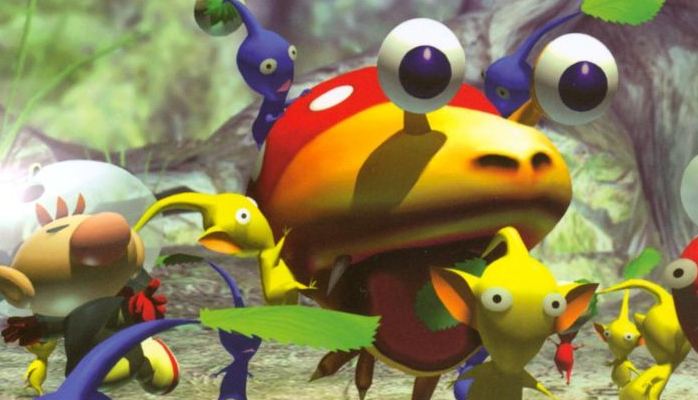 Pikmin was a classic GameCube title and one that spawned sequels, spin-offs and a number of other related content. Captain Olimar even appears as a fighter in Super Smash Bros. which means he’s made it to a high level of popularity. Over a year ago, Hey! Pikmin, released for the 3DS with a new take on the formula. It had average scores but brought something different to the series. But bringing the original Pikmin to the system could make for a bit more interactive fun. It’ll have upgraded graphics or even a new style. Plus, using the bottom screen stylus functions to throw Pikmin around would be easily implemented. Maybe those who get this game would earn bonuses for Hey! Pikmin or something just to get fans more into things.

There are quite a few viable options for GameCube titles to make it on 3DS. Hopefully the system will stick around long enough to see more action. Comment below with thoughts on some of your favorite GameCube games you’d want to play on 3DS!