Kingdom Hearts III has been highly anticipated for years! So much has happened since the second in the series was released. Now, with the third coming in just a matter of months, Funko has just announced a huge load of products for fans to collect.

First up is a set of pens with miniature Pop! toppers of Sora, Mickey, a Shadow Heartless and the Monsters Inc. version of Sora. Many blindboxed Mystery Mini figures can be collected of Riku, Mickey, Vanitas, Mage Heartless and more. There are also Hot Topic exclusives to find! Blindbag keychains of Pop!s are on the way as well depicting Sora and a Shadow Heartless. 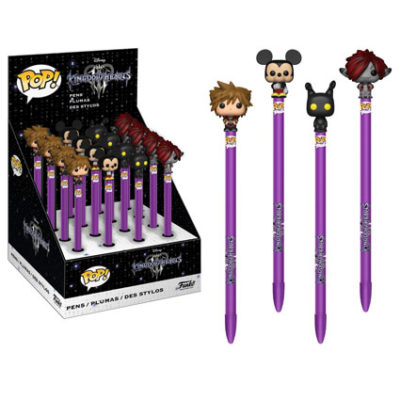 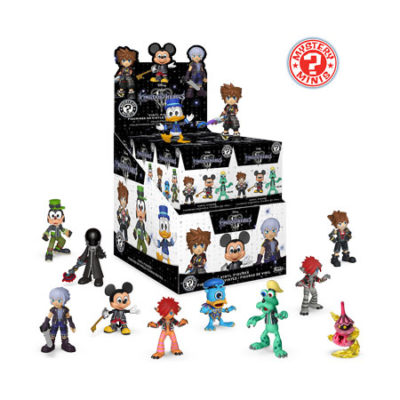 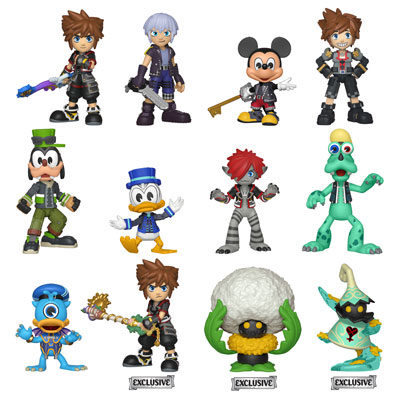 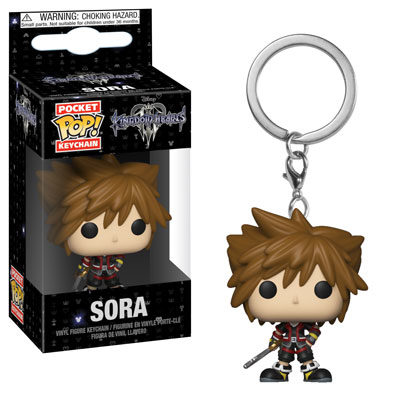 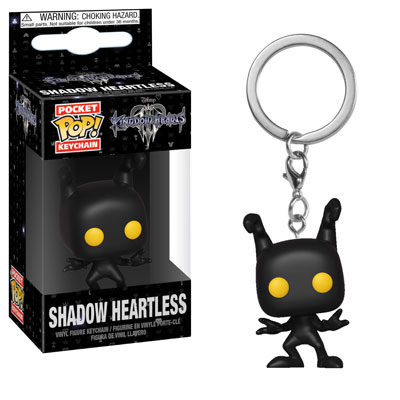 A number of Pop! figures are also set to release. Sora, Riku, Mickey, Vanitas and Solider Heartless are coming. Monsters Inc. forms of Sora, Donald and Goofy are also on the way. Exclusives include drive form Sora at Best Buy, duel blasters for GameStop and a Toy Story version in Hot Topic. 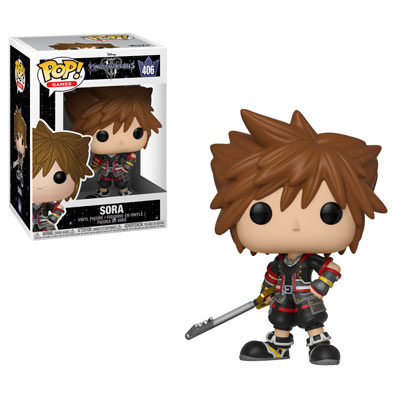 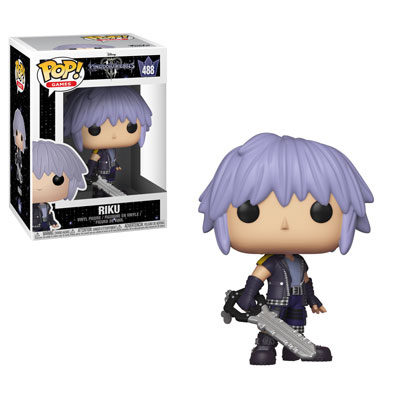 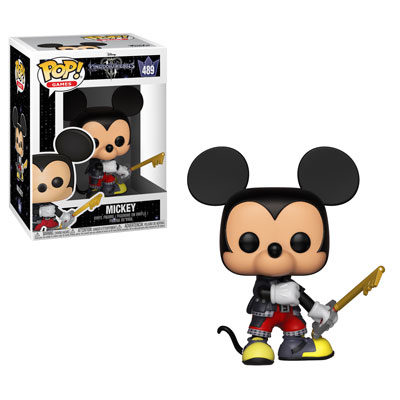 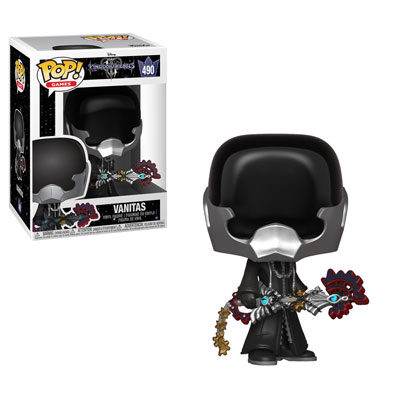 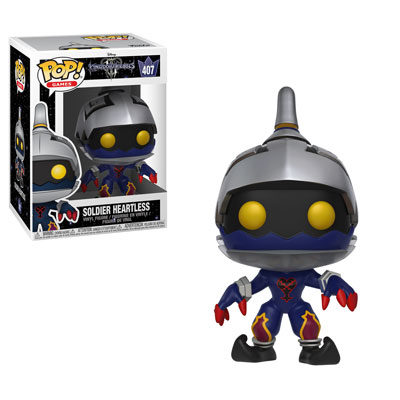 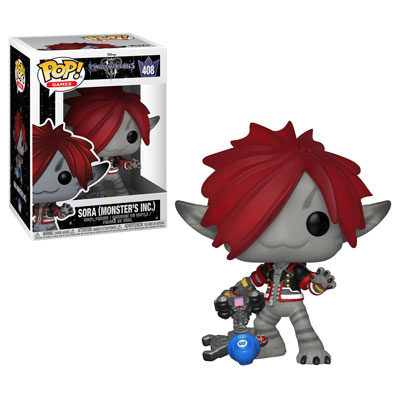 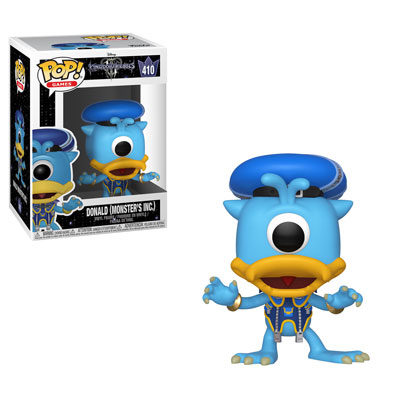 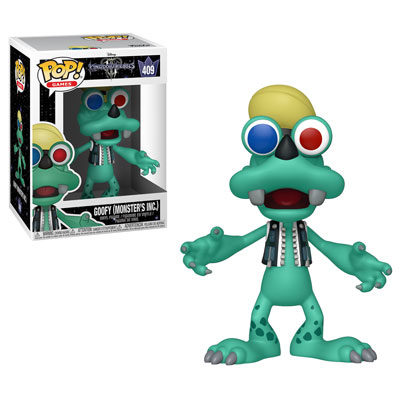 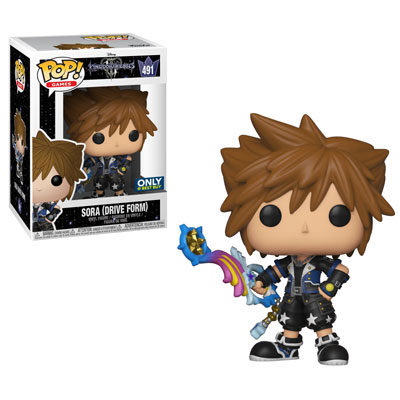 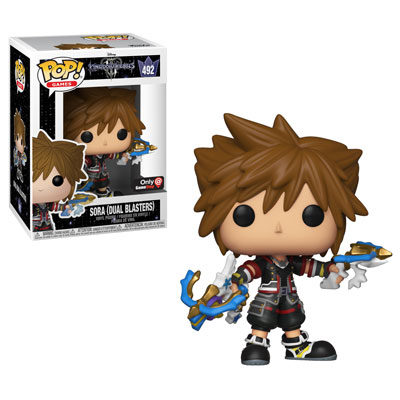 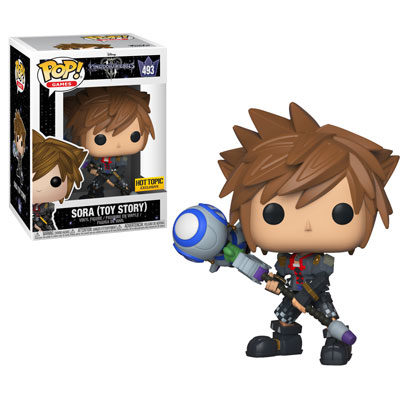