Fortnite and Player Unknown’s Battlegrounds changed the gaming landscape within the last year. A number of series’ have since started work on their own battle royale style modes based off those titles. Call of Duty has Blackout and Red Dead Redemption II‘s Red Dead Online mode will both share similar characteristics. There are a lot of other games and properties out there which could also receive that treatment and we came up with a few that could fit. 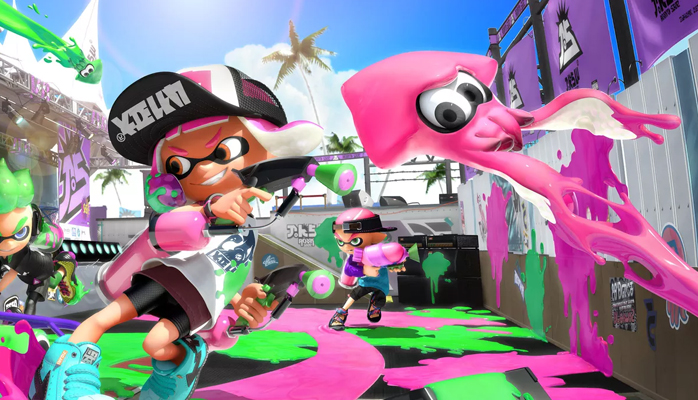 It would take some massive remodeling, or maybe not, for Splatoon to have a battle royale. Whether as a spin-off title or extra content for Splatoon 2, the series already has a lot of base work set for the mode. Fans probably wouldn’t mind a massive location to ink up. Someplace new or a combination of existing stages would be fitting. We already know the goal of regular Splatoon matches is to cover the surface with ink but that wouldn’t be the case here. Of course, inking up areas would be a dead giveaway of a player’s location so maybe something less noticeable would have to be put in place. Actual combat would be a lot of fun with all the different weapons though it would end quickly for some. Finding different rollers, shooters and specials across the map is easy due to the variety of cool Splatoon weaponry. Some sort of battle royale mode could be great for Splatoon and a lot of fun. We’ll just have to work on getting everything to resemble Fortnite or Battlegrounds in terms of gameplay. It could even open doors to having massive scale 10vs10vs10vs10vs10 types of matches! 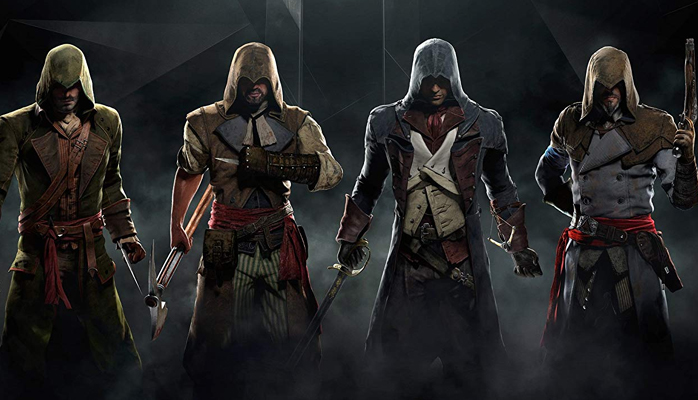 We just got the release of Assassin’s Creed Odyssey which is perfect timing to include it on this list. Assassin’s Creed: Brotherhood and Unity delivered some of the first multiplayer experience for the series, so we can take much of that and use it as groundwork for something new. Creating a battle royale style game for players to parkour around in an attempt to stealthily kill others already sounds like a great idea. Fortnite has a huge, open world with somewhat little cover unless you build you own. An Assassin’s Creed version would have to be the exact opposite. Tall buildings and tons of places to hide are perfect for the sneaky action. Finding different kinds of blades, firearms and special items would be thrown into the mix. Perhaps a potion allowing you to see through walls for a limited time would be one thing. A mode for hidden blades only could be challenging. However, it’s pulled off, Assassin’s Creed battle royale is basically a deadly hide and seek game. That is something everyone would get behind. 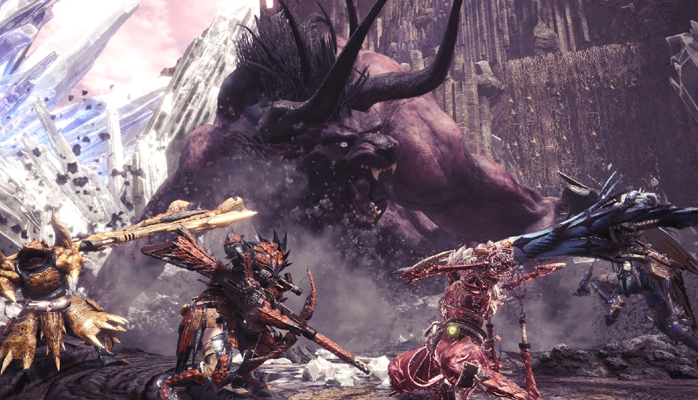 The long-running Monster Hunter series has always  incorporated multiplayer modes, but battle royale would be different from what regular players are used to. Typically, Monster Hunter involves tracking down a huge beast with your team and slaying it while battle royales pit players against one another. In a Monster Hunter version of the mode there could be a mixture. Have some ways to play against each other using the regular weaponry and skills one needs when facing bigger foes. Then there could be some some functions similar to Evolve where some players control a monster attempting to defeat all the hunters. It’s fitting to think about actually becoming them and squashing little players. Areas are massive, monsters are varied, weapons are unique and there are plenty of fans. There are many qualities of the series that could be combined perfectly in order to execute a battle royale. 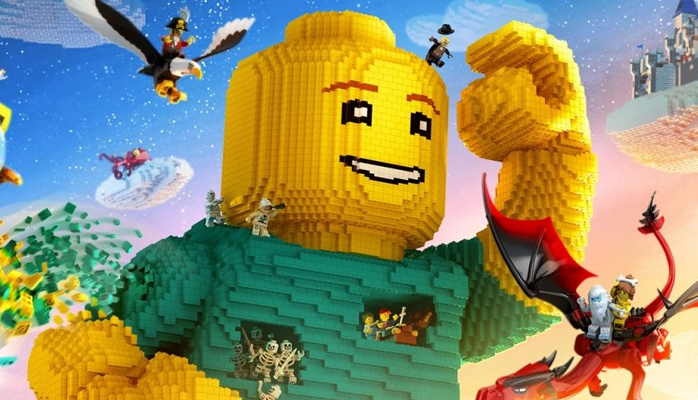 It’s not actually a video game, but the popular LEGO toy series is ripe with imagination for battle royales. There are LEGO games based on other properties but some are original as well. Whether including different licenses is accepted or not, there are makings of a great multiplayer experience within LEGO. It’s family friendly, even more so than Fortnite, which will appeal to many. Since LEGO is all about building whatever you want, those aspects will match up perfectly with designing structures to seek cover. Silly weaponry and useful LEGO items would be scattered around the environment. Of course destroying buildings can yield LEGO bricks for your inventory too. The world could be designed to look blocky but doesn’t have to be, perhaps many objects would look that way instead of everything. LEGO games are fun and tapping into the battle royale craze with their own ideas would be fantastic. 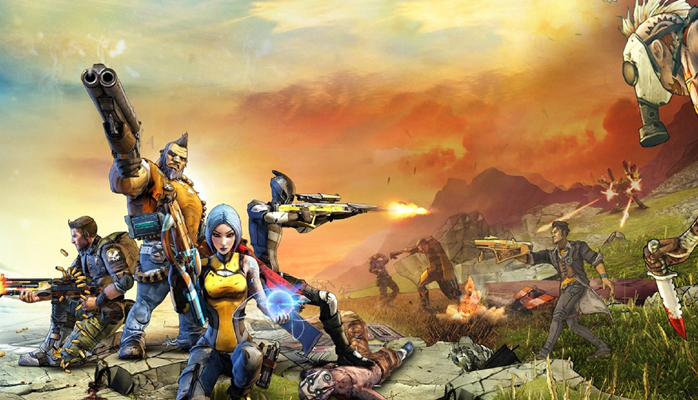 Thanks to recent news regarding a VR version of Borderlands 2, this is perfect timing. The Borderlands series has been popular since its release and tapped into other genres with great success. Since it seems things are slow on a Borderlands 3, perhaps a battle royale will make for a fun entry beforehand. There is already a cast of characters with varying abilities that fans would love to duke out within a much larger area. Multiplayer modes in the games are fun but that’s just co-op stuff. Athena, Roland, Handsome Jack and even Claptrap are already established, but here we would find out just who the baddest really is. Many of the gazillions of weapons could be used, Loot Chests would rain down after awhile and the threat of Pandora exploding from the inside would be enough motivation to claim a single victor in order to leave in an escape vessel. This would undoubtedly be the most adult battle royale game, but one we are all going to be so happy to see.

Some may be more likely to feature a battle royale mode than others, but each one could work in some way. Let us know which games you would like to see have it included. They may have to get creative, but there’s possibility for any game right?