Don’t Starve has been around for a few years. To win this survival game you must make it through the darkness of night while keeping yourself fed and mentally stable. Fans can look forward to collecting brand new Funko Pop!s that were just announced!

Each character comes with a buddy as well as a card featuring downloadable items for the PC version of the game. Wilson holds a torch while Chester is by his side. They come with a Tesla Coil Lantern Skin. Willow is teamed up with Bernie who have a Fiery Witch’s Hat card. Wendy is a glow in the dark Pop! and comes with Abigail. They have a card for Mourning Veil. Webber and Spider are packed together with a card to redeem Webber’s Webrolly.

A collectible with in-game bonuses is a pretty cool idea. Everything here is set to release in November. Check them out below for a closer look! 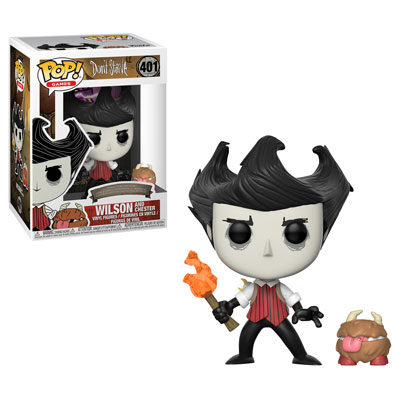 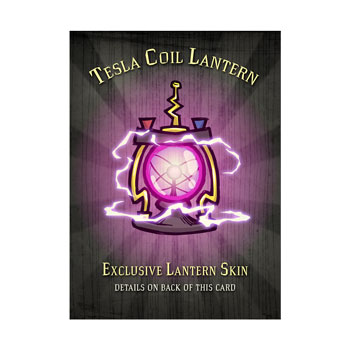 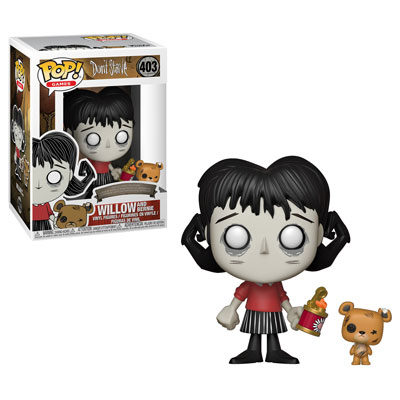 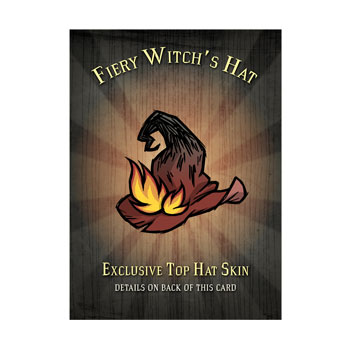 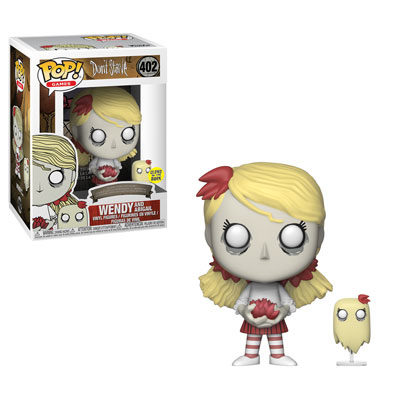 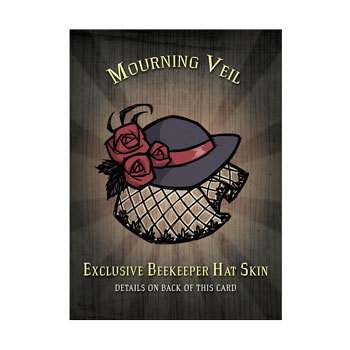 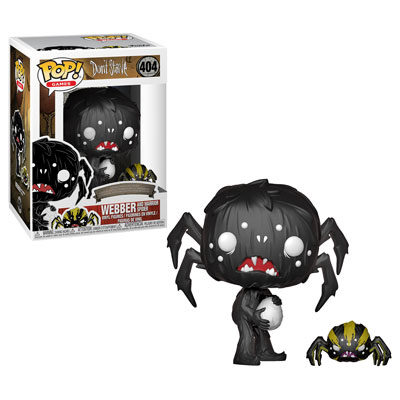 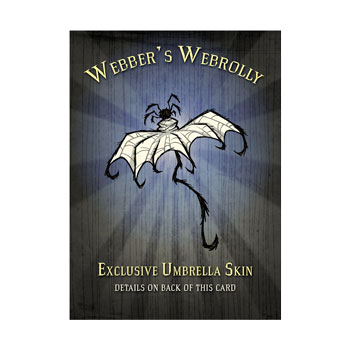