In addition to the recently announced Five Nights at Freddy’s FunkO’s cereal, Funko has many more items to show off. The Blacklight series is pretty cool as each product comes in a colorful design but when shined under a blacklight they look completely different. Pop!s, Mystery Minis and more are all part of this new wave.

First up are pens that are very useful for kids to have in class. Foxy, Bonnie, Chica, Cupcake and two different Freddy pen toppers are available only from GameStop. Mystery Mini figures and plush keychains are adorable. Toy Chica, Toy Freddy, Golden Freddy, Balloon Boy and more can all be found at GameStop if you are lucky! 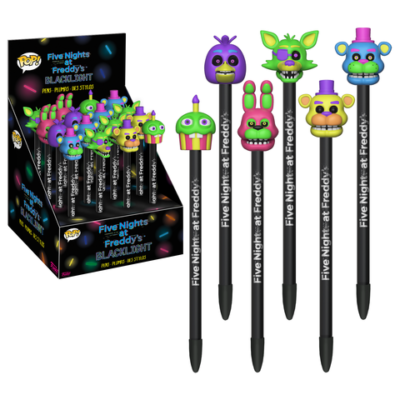 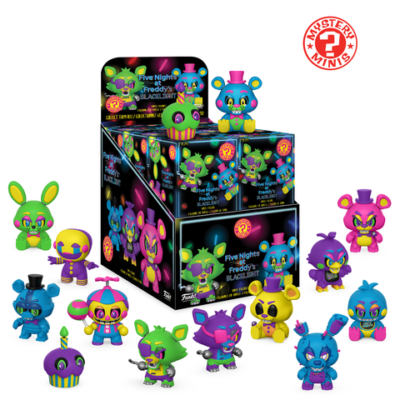 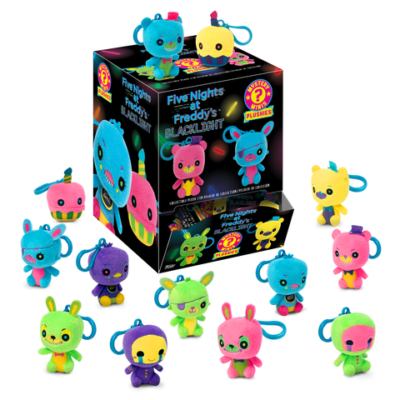 More action figures are coming from the FNaF series. Freddy, Chica, Foxy and Bonnie can be played with all sorts of imagination. There are also sets of 2″figures that can be collected and displayed. One box has Foxy, Chica, Freddy and Animatronic Skeleton while the other includes Freddy, Foxy, Springtrap and Balloon Boy. 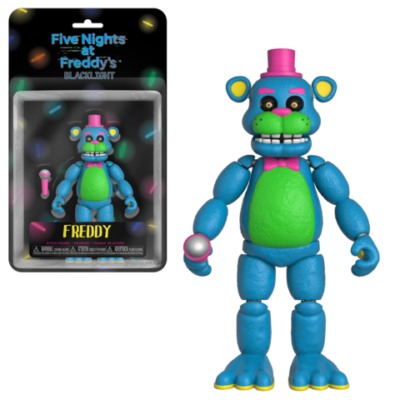 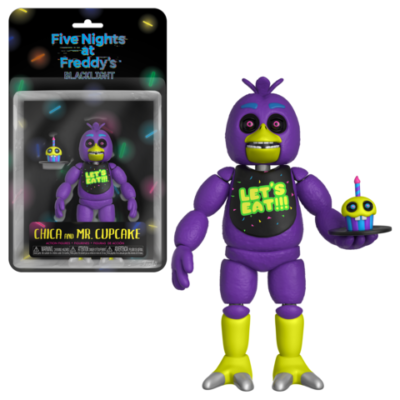 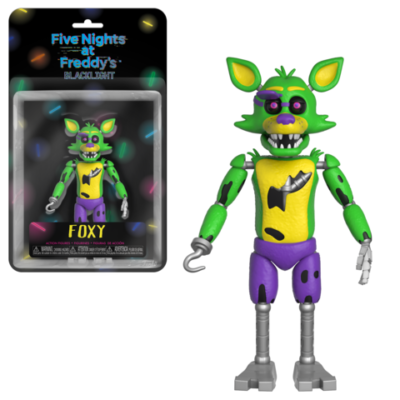 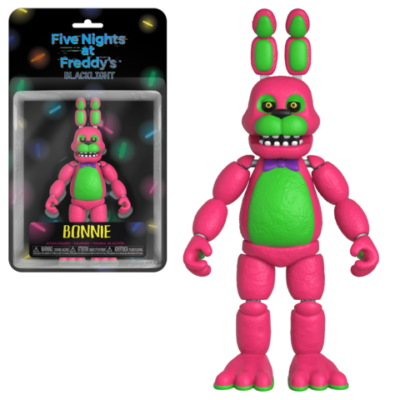 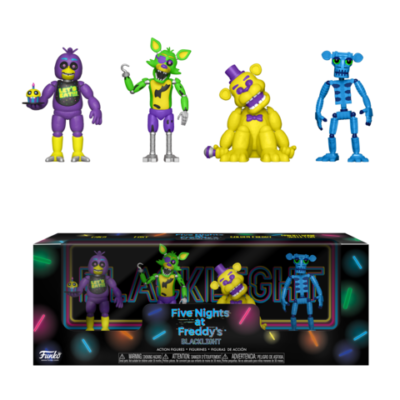 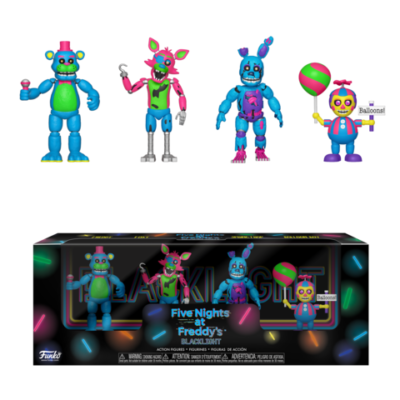 The final products are Funko Pop! figures. Freddy, Bonnie, Chica, Foxy and Cupcake are all looking creepy and vibrant. Remember to try and find a blacklight to give them an even more haunting appearance. Most items listed will be available at GameStop first this fall and everywhere else during winter. 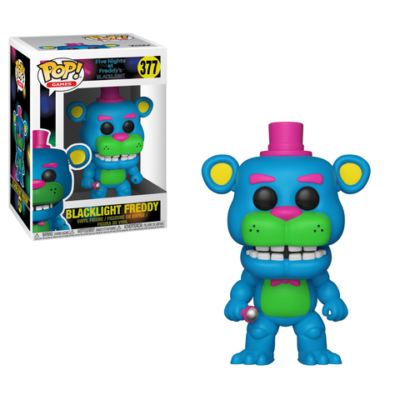 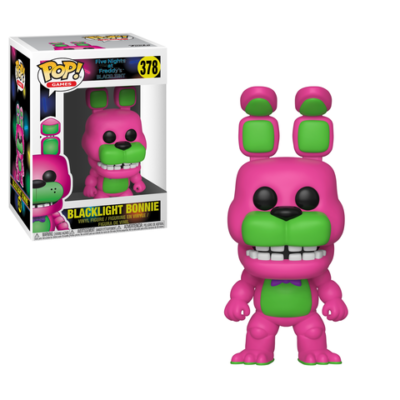 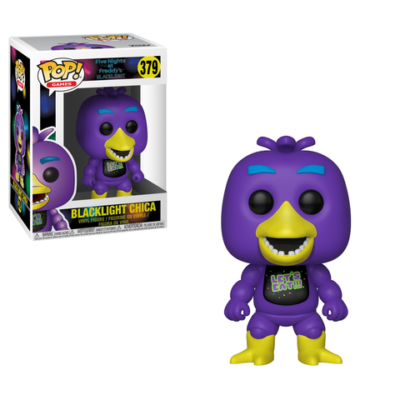 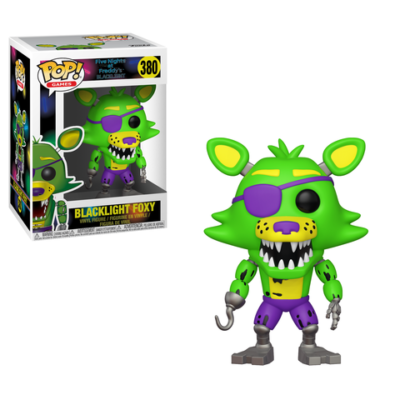 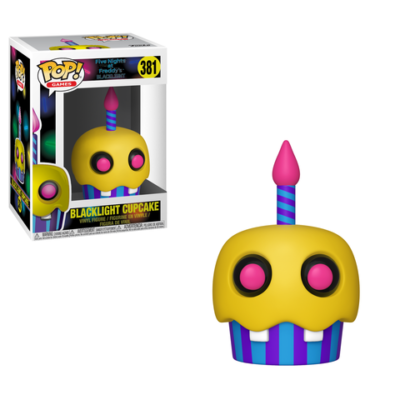