A couple of months ago during WonFes 18, all kinds of video game character figures were on display in prototype stages. Now, some are available for pre-order on the Good Smile Company website. Have a look at them below to see which ones are perfect for your collection.

First up is a figma of Queen from Persona 5. She is fully articulated and ready for combat. The figure comes with three face plates, iron knuckles, a gun and Phantom Thieves calling card. Purchasing Queen from the Good Smile website will get you a bonus face plate. Pre-orders are open from October 30 until November 29 but the figma will not be available to own until July 2019. 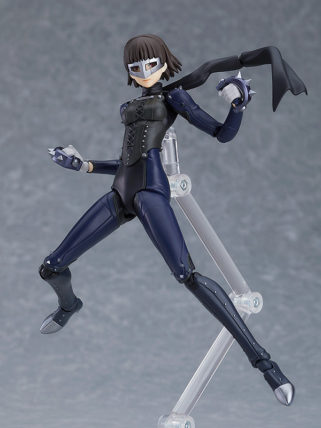 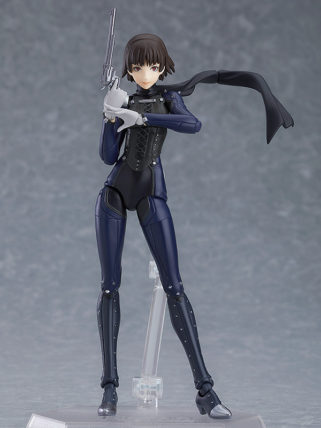 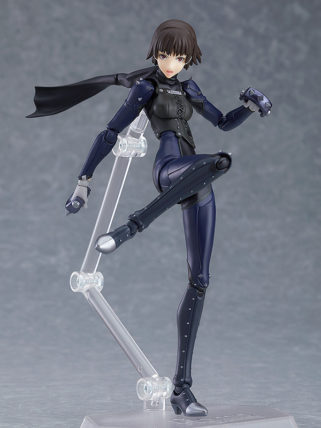 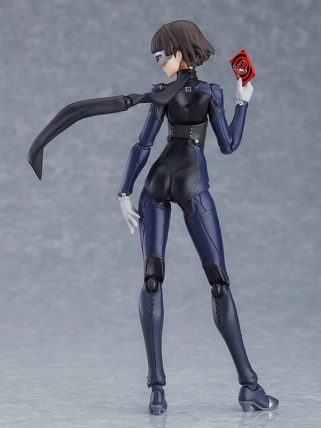 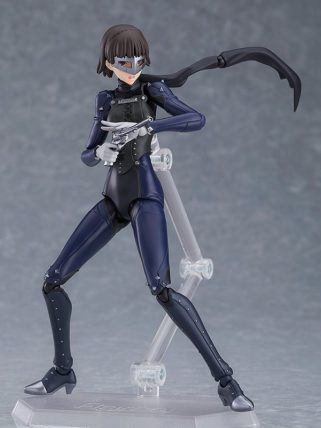 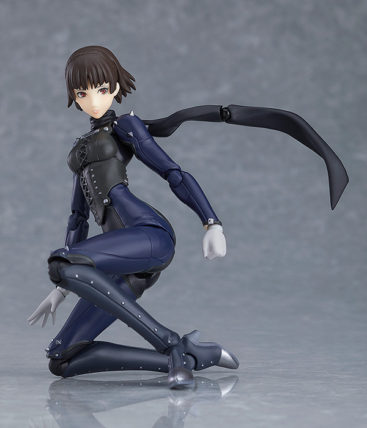 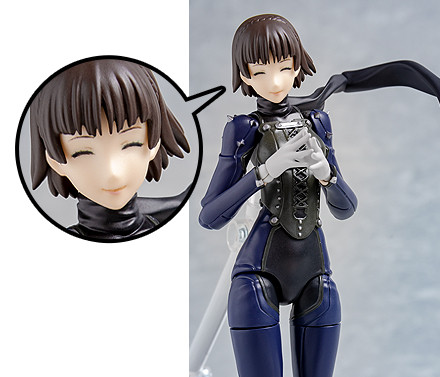 A few Kirby Corocoroid figures are also available to order. Each one in the series represents a different video game version from throughout the years. Kirby’s Dream Land, Kirby’s Adventure, Kirby Super Star, and Kirby Star Allies are all here. They come with stands and tiny box art accessories. Pre-orders are open from October 30 until November 29 but they will not be available to own until March 2019. However, you may start finding them in Japanese capsule machines as early as February. 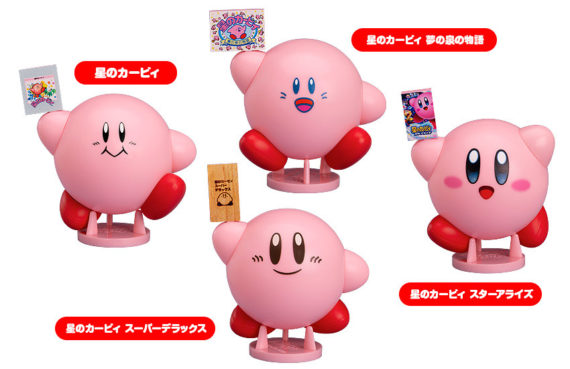 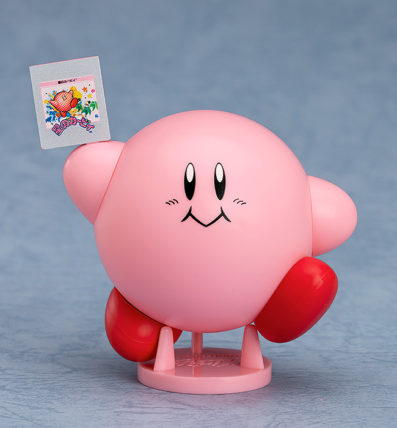 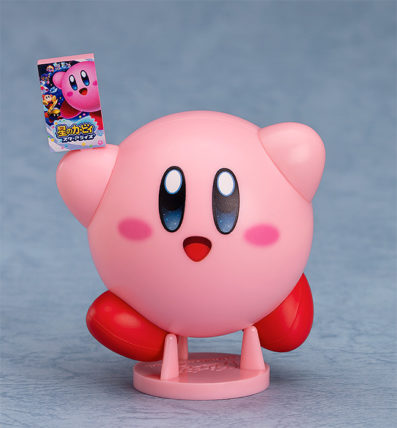 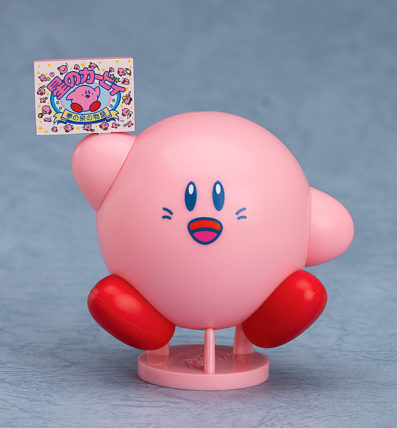 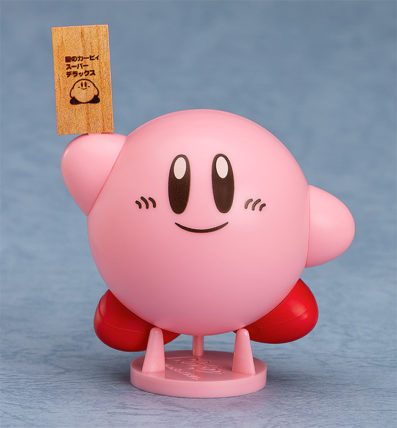 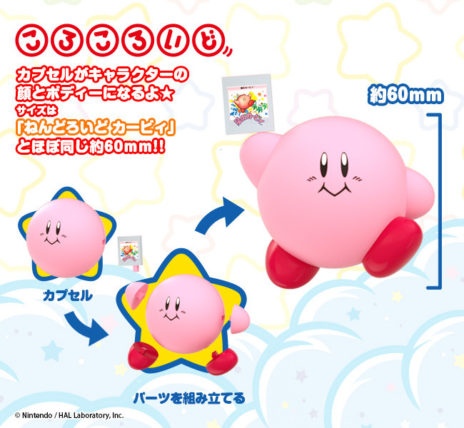 The final two are related but bought separately. The Mega Man X Nendoroid is very cute and polished. He comes with different face plates and accessories to create a Semi-Charged Shot and Hyper X-Blaster effect. Purchasing from the Good Smile website gets you a bonus hand piece. There is also a Mega Man Rabbit Ride Armor to order. It will have your figures riding large and in charge while being placed in various poses. Both items are open for pre-orders from October 30 until November 29 but will not be available to own until June 2019. 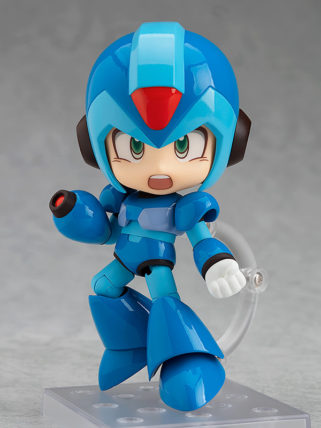 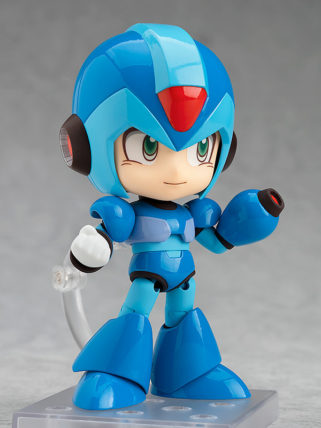 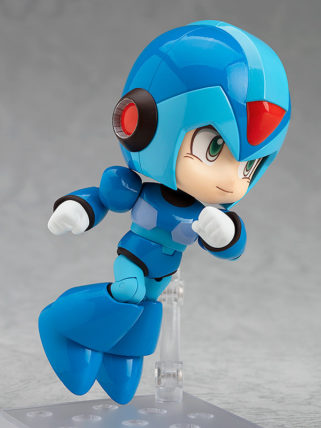 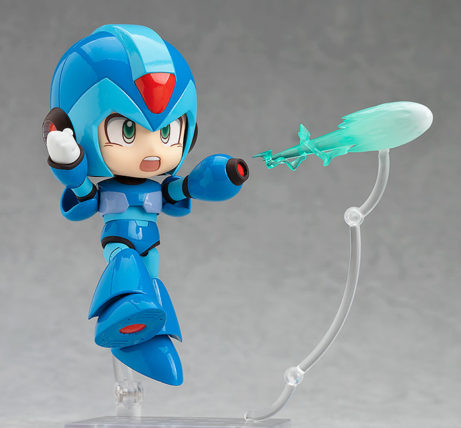 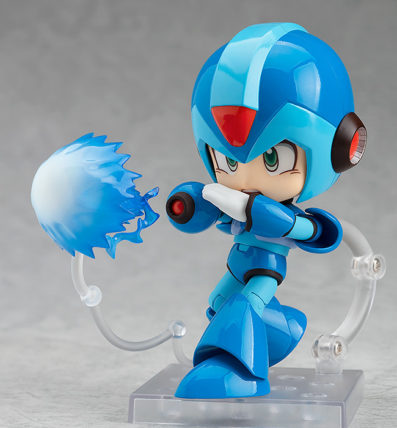 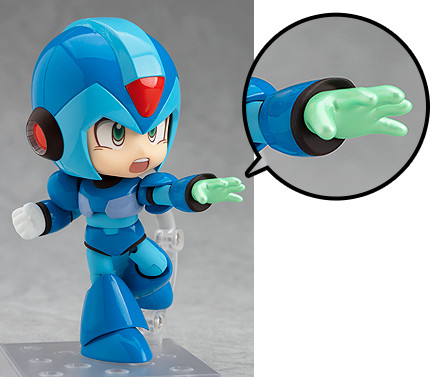 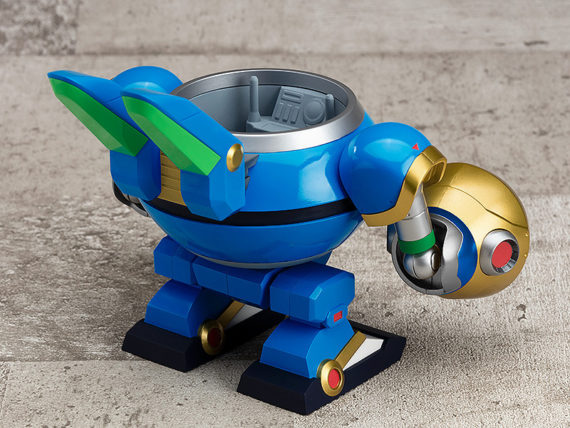 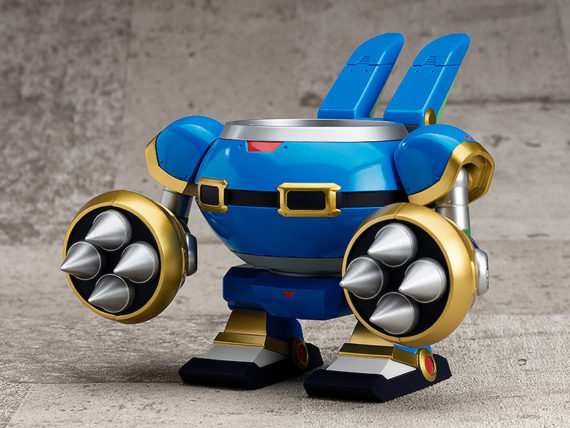 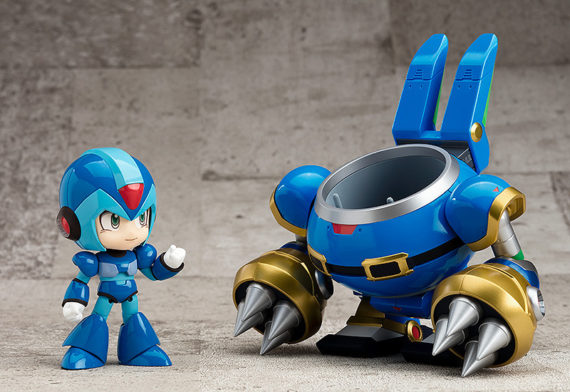 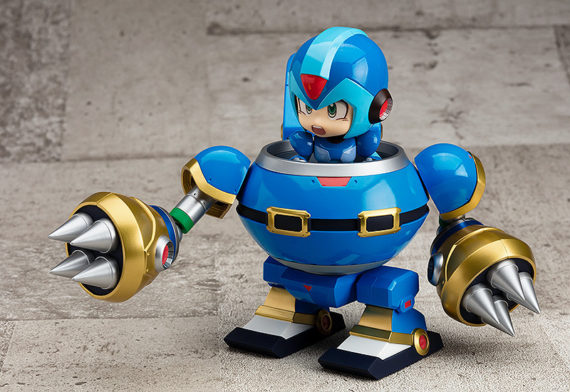 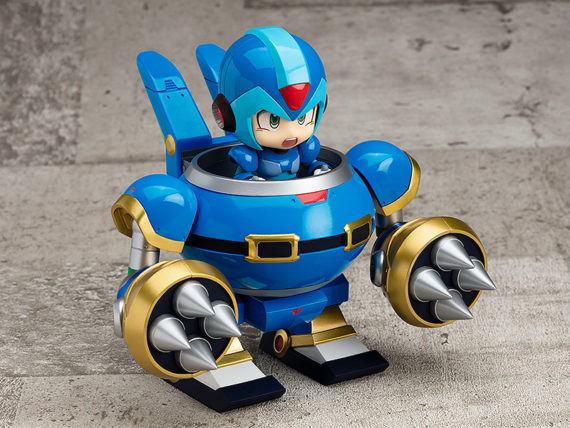