Developer Hutch Games has announced that it is bolstering its development team with three new and experienced developers.

First up is server engineer Ben Hallett, who was part of Firefly Studios and worked on the free-to-play MMORTS Stronghold Kingdoms.

“Ben was referred to Hutch by his old colleague and fellow Hutchie Mark Ffrench, so we know he’ll be an outstanding addition to both Hutch’s server engineering team and an exciting unannounced licensed project!” Hutch said in a press release.

Guy Pearce is the second recruit and will take on the role of director of brand and marketing. He has previously worked in the gaming industry at places such as Jagex, Ubisoft, Codemasters and PlayStation.

“Guy’s arrival represents a logical next step for the business as we enter our next phase of growth, with upcoming new titles taking increasing strides with community involvement and live ops,” Hutch added. 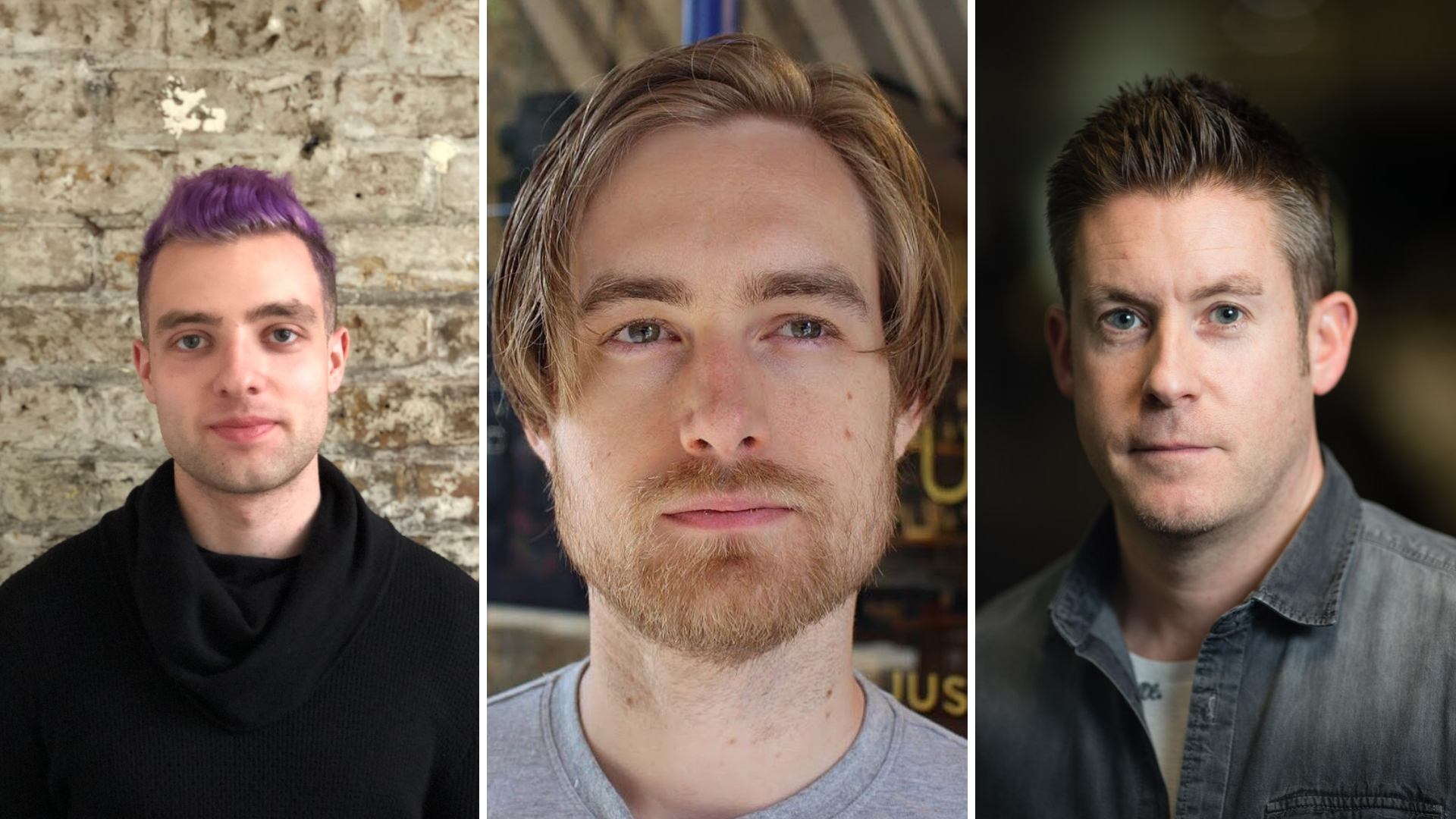 “He’ll be working with the game teams to develop more effective product brands and developing the broader Hutch brand, as well as liaising with the platforms and the press.”

The final addition to the UK-based mobile developer is Aidan Penzo, who will be the QA embedded tester. The Brunel University London alumnus is an experienced QA tester, having worked at Sega on titles such as Motorsport Manager and Shenmue.

“Aidan will be working as an embedded tester within the Top Drives team,” Hutch explained. “With his background in games design, he brings a solid understanding of core game mechanics and how they influence the user experience.

“Much of the QA role is about championing the view of the player and it will benefit the company to have a tester tuned to this perspective.”

Earlier this year, the Hot Wheels: Race Off and Smash Cops developer confirmed that games analyst Anna Yukhtenko had joined the studio.