November is here and that means two things. The first is that Destiny 2: Forsaken has been out for about two months now and the second is that there’s precious little time left to work towards acquiring the Redrix’s Broadsword pulse rifle. For the most part, getting this gun is just a matter of sinking a ridiculous amount of time into the Crucuible, but there’s one step in its questline that takes a bit of skill to overcome. This is of course step two, the one that tasks players with getting 75 double-downs before advancing to the next step. Now, double-downs aren’t all that rare in the Crucible. Most players get a few without even trying. There’s a difference between lucking into them and deliberately making them happen, though, and it takes a combination of skill and planning to get it done. Fortunately, planning is much more important that skill in this case and we’ve already got a plan ready to go. Any guardian that follows this guide will find themselves racking up the multikills in no time.

This one may seem obvious, but it’s worth touching on just in case. Supers are the multikill-seeker’s best friend in the Crucible. They provide the user with a massive armor buff and any attack that lands is an instant one-hit kill. So the first thing any guardian should do when going for multikills is save their Super for the most opportune moments. Don’t activate them in a panic and don’t use them to shut down that one dude charging with a shotgun. Only use Supers when a multikill is practically guaranteed. For roaming Supers like the Titan slam, try to confirm that multiple enemies are in the room ahead without alerting them. This way, one can keep the element of surprise and net themselves a triple or even a quadruple down. Each additional down counts toward the quest line, so setting these up is worth dying a couple extra times in a match. 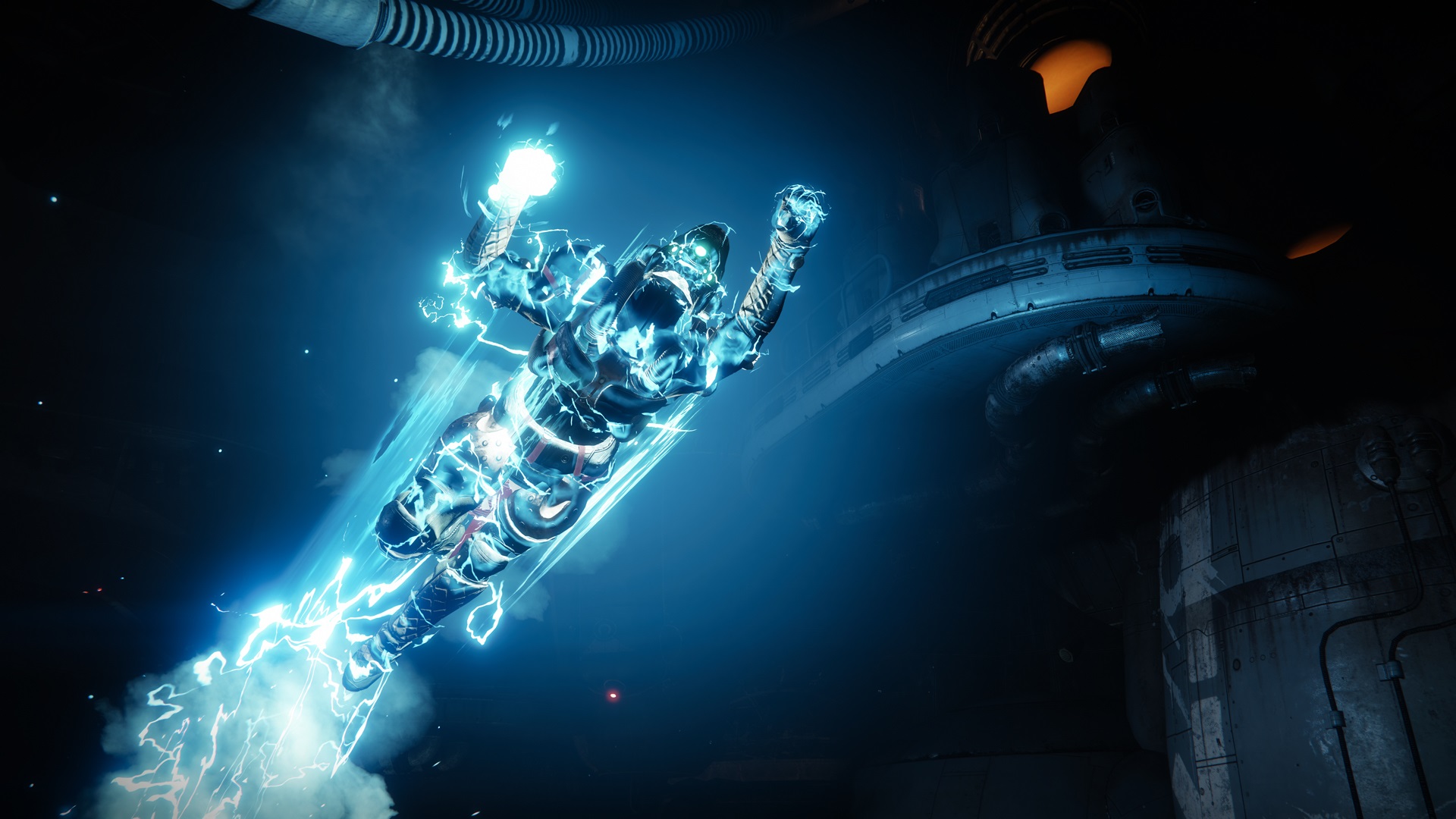 Optimize to Get More of Them!

Guardian builds are not what they used to be, but it’s still possible to optimize one’s character for specific results. When it comes to getting more multikills, the best thing one can do is choose armor pieces and weapons to enhance their play style and get them more supers. Obviously, any exotic armor that grants super energy is a must-have. Which piece one uses depends on their class and preferred Super, but most guardians should be able to find a piece that works for them. In the case of Blade Barrage Hunters, the Shards of Galanor are and absolute must. These gauntlets refund Super energy for kills and it’s not a small amount either. A double-down will refund about half the bar and a triple will refund almost eighty percent. Beyond this, pick pieces that will assist with weapon targeting, readying or aiming. Every little bit helps.

The nice thing about multikills in Destiny 2 is that one doesn’t have to land the final blow for it to count. All one really has to do to get credit for a defeat is to put a decent amount of damage into their opponent. This is an excellent system for guardians trying to get multikills, because they don’t have to worry about team shot ruining their chances. In fact, team shooting can be used to one’s advantage. If multiple opponents are caught by one’s team out in the open, then it’s just a matter of putting a few shots into each and letting the team finish them off. If done correctly, the enemies will be defeated in short succession and one can walk away from the encounter with one more multikill under their belt. 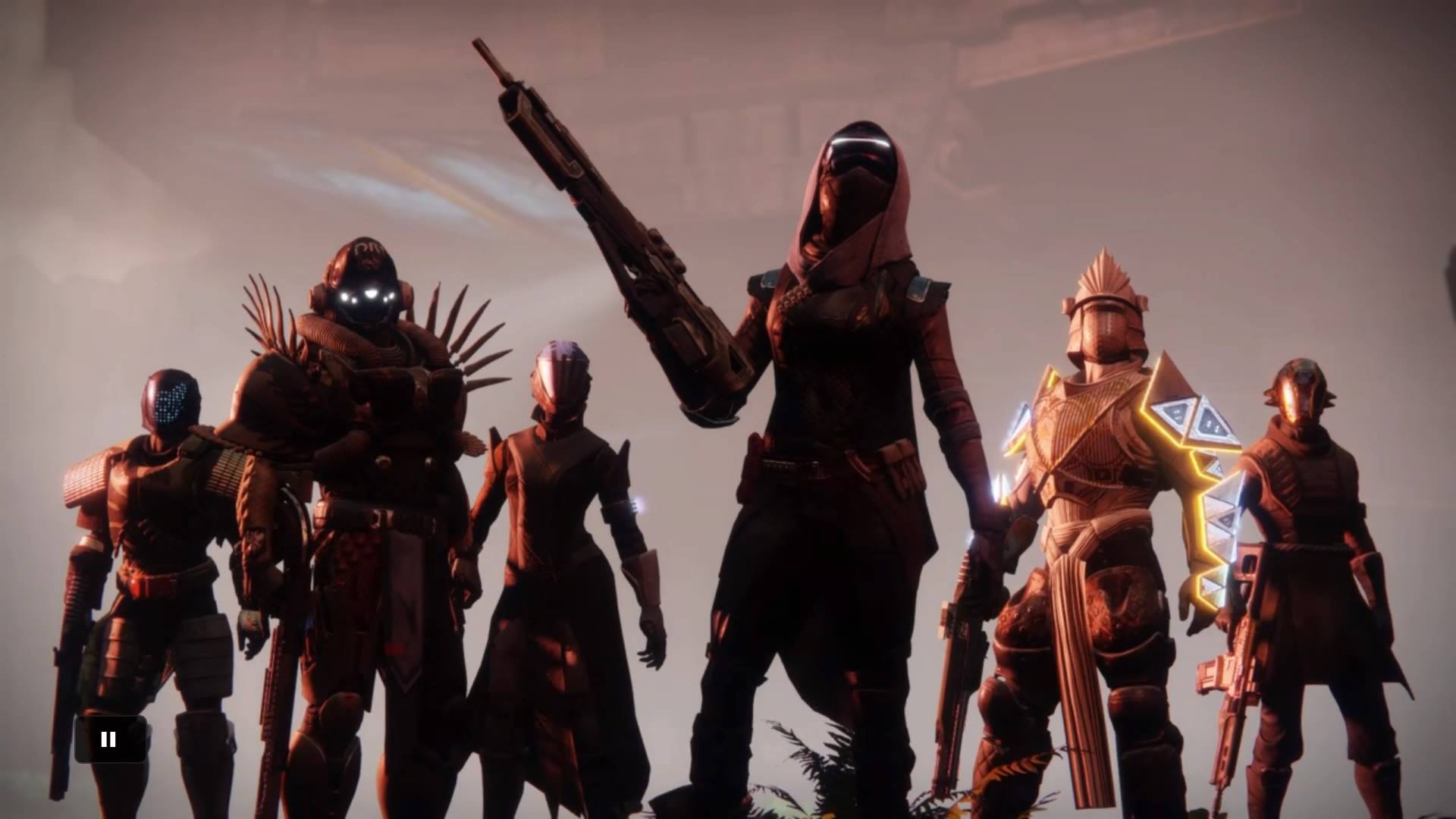 Use the Ol’ One-Two Combo

There will be times when one gets separated from their team and must fight-off multiple opponents themselves. This is difficult to be sure, but it’s also another golden opportunity to get a multikill. Now there are plenty of potential “one-two combos” in Destiny 2, so we’re just going to focus on the general approach rather than go through them one by one. The first step in taking out multiple enemies is to get the drop on them. Get in your preferred range and then start putting shots into one of them, this should briefly confuse your opponents and result in at least one kill. The next step is to use a weapon with high burst damage to finish off the rest. Shotguns and fusion rifles are best, but Titan charges and Warlock melees can also work under the right circumstances. Basically, one wants to take out their first opponent with their primary weapon and then follow-up with something that will quickly take out the other enemies. If all goes well, then that’ll be another multikill to add to the collection.

There are a few other things one can do to get more multikills, but they’re self-explanatory. Guardians gunning for multikills should stick to the Control game type as much as possible and always keep a high blast radius rocket launcher on hand. Teams tend to gather at control points, making multikills via Super or rocket launcher that much easier to obtain. Multikills aren’t guaranteed in any case since there are plenty of other, better, players out there, but following these tips will help get those 75 double-downs in a reasonable amount of time. Good luck out there, Guardian!