Music games aren’t for everyone. Either one likes them and enjoys playing along with the beat of their favorite songs or they don’t. For the uninterested gamer, playing Rock Band isn’t going to sound like any more fun than playing Guitar Hero and Just Dance is going to feel just as tedious as Dance Dance Revolution. For those who don’t care about music games, Persona 3: Dancing in Moonlight and Persona 5: Dancing in Starlight might as well not exist. They’re just music games after all, how interesting could they be? Much more so than one would think, actually. Just as Persona 5’s style and charm continue to draw new fans into its unique strain of JRPG, so too do its unapologetically goofy rhythm game spin-offs. There’s just something about them.

To put things in perspective a bit, this is coming from someone who only got into the Persona series after giving Persona 5 a shot. I love the game and agree with rave reviews it’s received, but I’m not so into it as to find Persona 5: Dancing in Starlight immediately appealing. Music games aren’t for everyone, even if they’re Persona-themed. Still, it’s hard to argue against the low, low price of free. Refusing to try something, even when it costs nothing, is just an exercise in being stubborn after all. The demo itself is nothing impressive; it’s just two songs available at three different difficulties. It seems that’s enough to get the hook set, though.

In a phrase, Persona 5: Dancing in Starlight is oddly satisfying. Its controls feel awkward at first. As the button prompts fly across the screen, it feels like getting confused and overwhelmed happens all too easily, but that’s not actually the case. These controls, six buttons each assigned to their own direction, are actually rather intuitive. All it takes is a bit of practice and a willingness to relinquish a bit of control over to the music. Once that’s done, sinking into the flow of the song becomes much easier, and hitting those perfect notes and bonus scratches actually starts to feel really good. There’s still a lot of practice to be had before either song is nailed down, but the overall ease of learning the controls has been rather surprising. 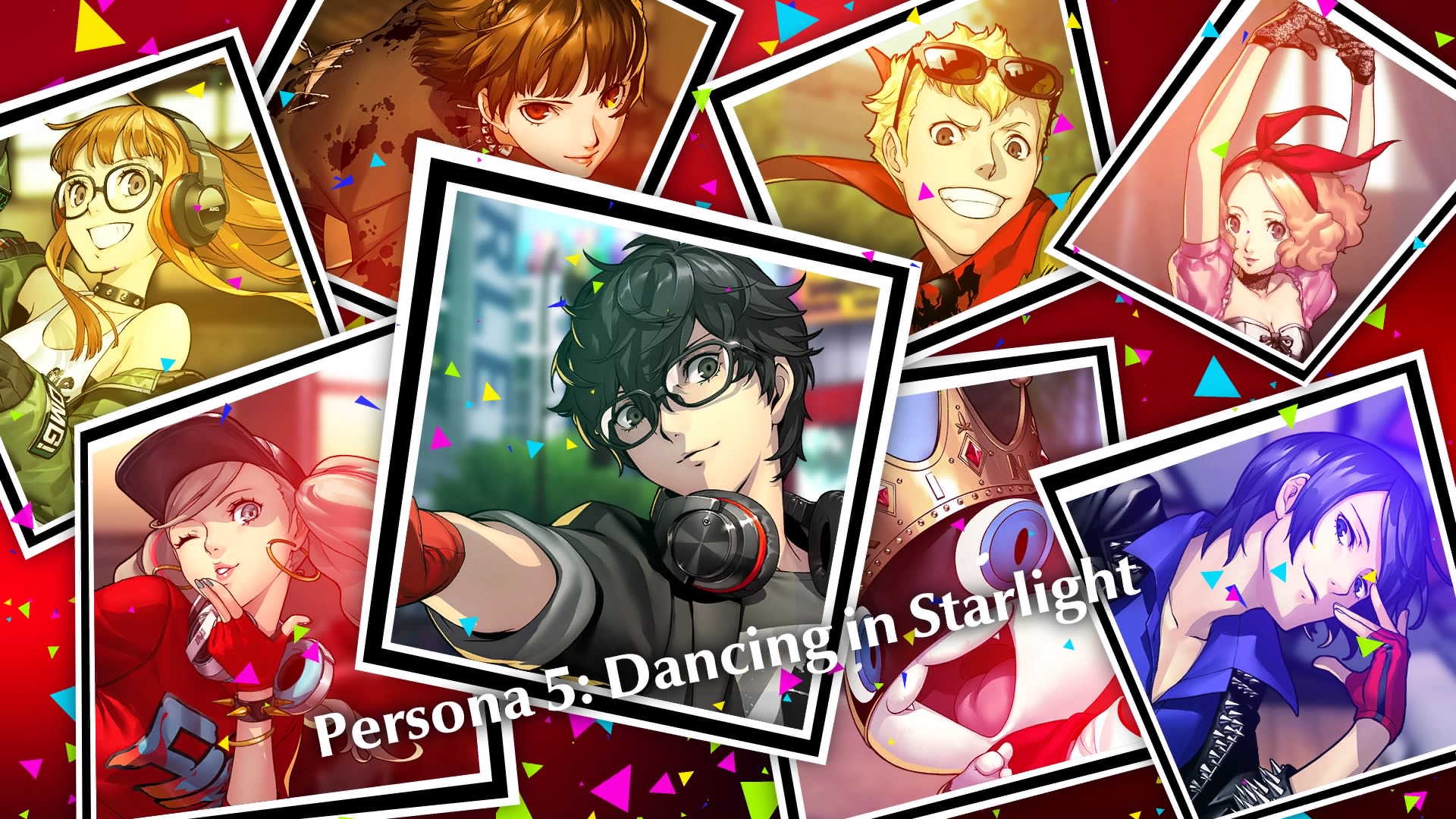 All that said, the initial attraction was its status as a Persona 5 tie-in and that’s still what’s holding my interest for the most part. Seeing these otherwise serious characters cutting-loose and performing these elaborate dance routines to Persona 5’s stellar soundtrack is entertaining. While not present in the demo, the game also appears to have both a story and the ability to advance social links with each character. So not only is there a fun side-story to be had here, but also the chance to learn a bit more about these characters. Sure, costumes and such are earned through advancing these, but that feels more like a bonus than anything else.

Music games are generally not for everyone, but it seems exceptions can be made depending on the person. Maybe all it takes to make that exception is an interesting tie-in and an experience that’s just different enough to avoid feeling just like the competition. It could also just be that I love Persona 5 and want an excuse to spend more time with its characters. At any rate, it’s worth giving the Persona 5: Dancing in Starlight demo a try. It’s a bit silly and rhythm-oriented, but there’s still enough Persona here for most fans to enjoy it anyway.