Perp Games and Winking Entertainment have announced that Paper Dolls will be receiving a physical release in Europe. 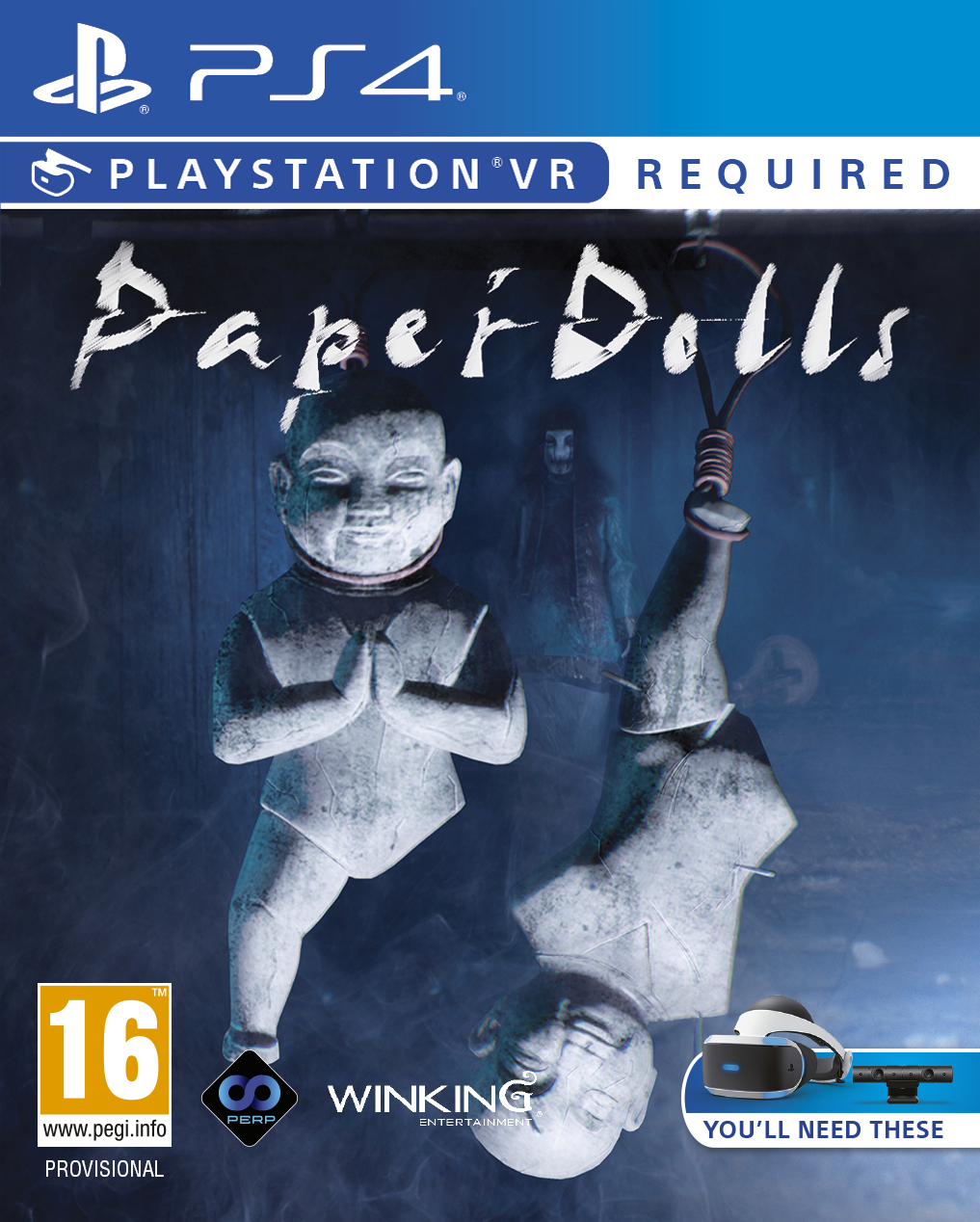 The first-person VR adventure horror title, which launched in North America last month, will be rolled out to European retail shelves on December 7 for PlayStation 4.

Paper Dolls has players searching for their daughter and discovering more about the Qing Dynasty.

Over the course of its fifteen-hour-long campaign, players will find themselves facing off against an ‘omnipresent’ enemy inside an ancient house.

“We are very excited to continue the partnership with Perp Games and bring our new games to more players.”

Rob Edwards, the managing director of Perp Games, added: “Winking Entertainment really are leading the way in the PSVR market and it is great to be continuing our relationship with them.

“Paper Dolls is, in my opinion, one of the most spine-chilling titles on PSVR.”