Splatoon 2 really changed the way fans compete against one another. Now, it looks like updates are going to end soon. The final new additions will be implemented December 5 and it comes with a couple of fresh features. 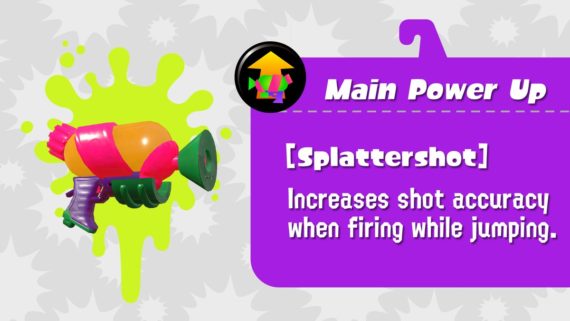 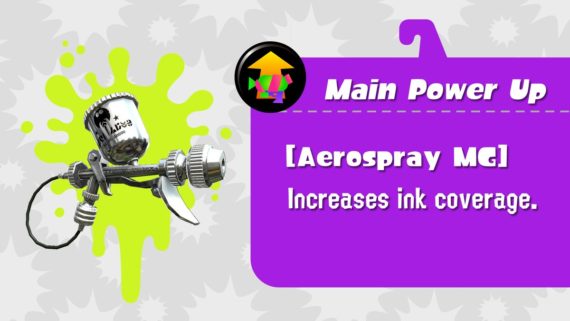 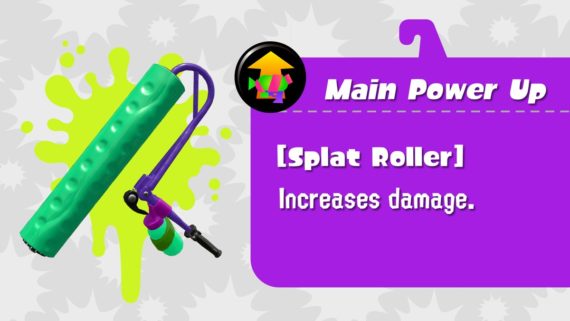 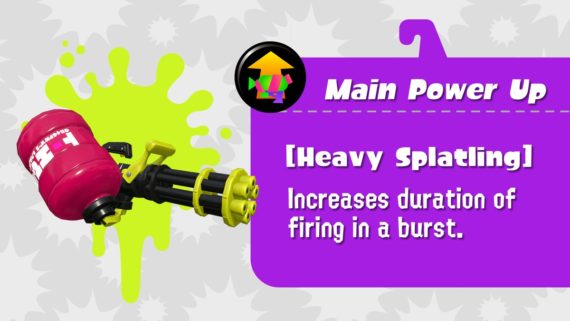 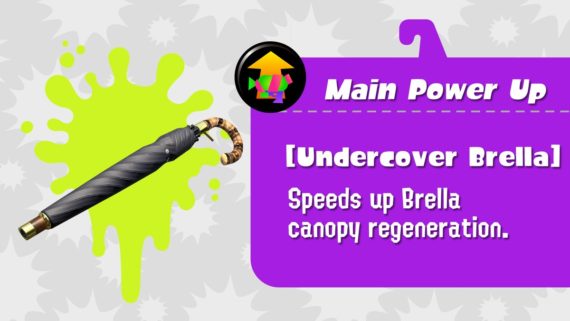 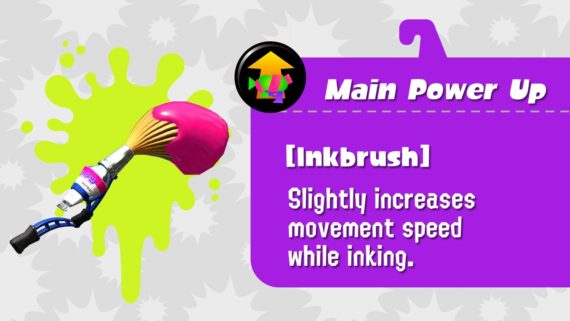 Two abilities, Bomb Defense Up and Cold-Blooded, are being combined into one to form Bomb Defense Up DX. Which means you’ll take less damage from bombs and you won’t be tracked down as easily, it’s a win-win. This update is also the last that comes with new weapons. Ballpoint Splatling Nouveau, Nautilus 79, Custom Explosher and Bloblobber Deco are all being added. Four more mystery weapons from the Kensa Collection are included as well but we’ll learn more later. 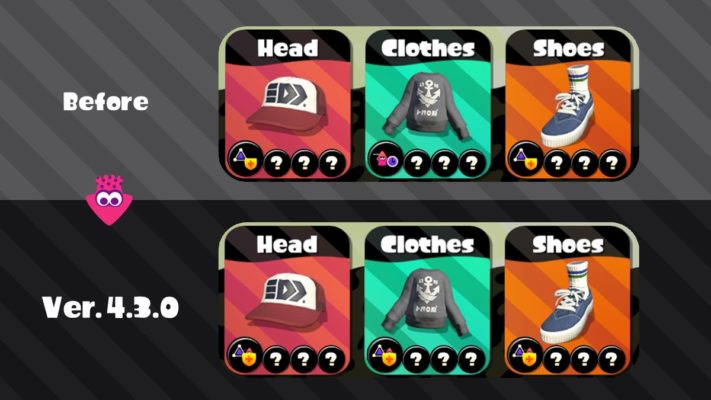 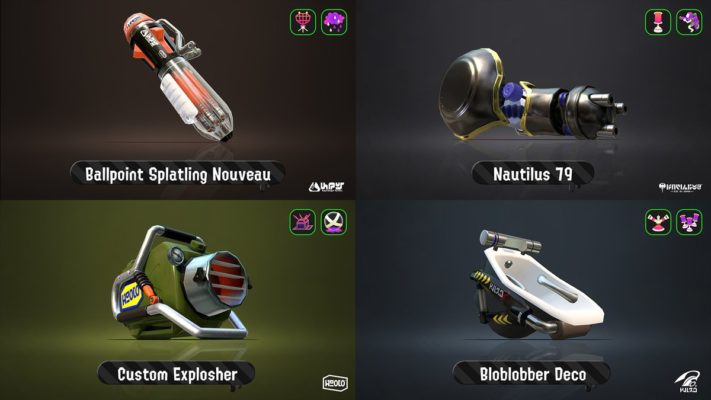 Even though this is the final release of new content, Splatoon 2 will surely continue working on different ways of making a more streamlined gaming experience. Updates to interface and balancing of weapons will likely come out in the future. Stay tuned for more news coming soon!