R-Type is a classic side-scrolling shooter that has been around since the 80’s. The series is well-known and one of its monstrous enemies is just as popular! The Bydo Empire’s Dobkeratops challenged many players ever since the beginning and now fans can add this figma figure to their video game collections.

This particular product comes with a jointed structure to allow for various poses. The head, neck and tail can move around. Floating eyeball orbs and the chest-bursting second head are depicted as well. Even a miniature scaled model of the player ship is placed in front.

Pre-orders for Dobkeratops are open from November 27 until January 10. However, it will not be made available to own until August 2019. Check out all the images below for a closer look! 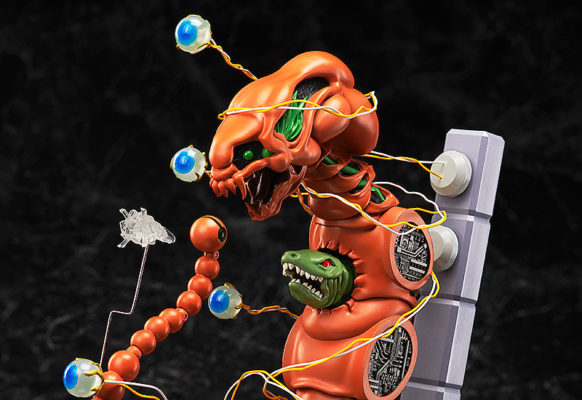 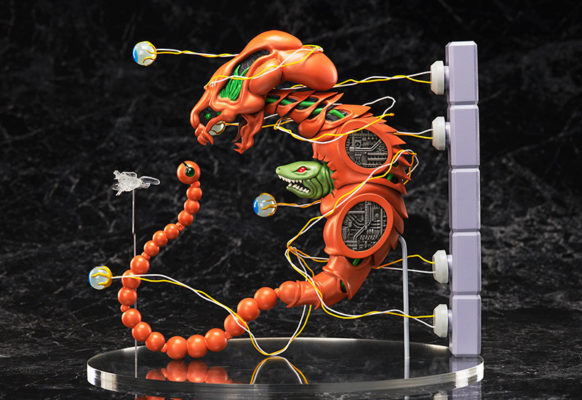 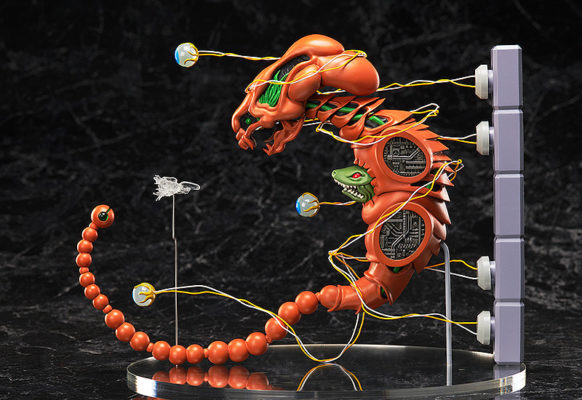 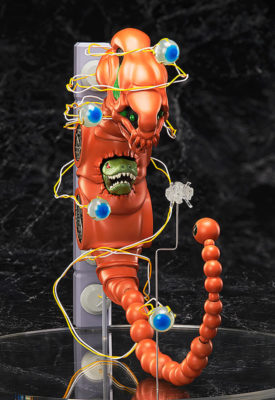 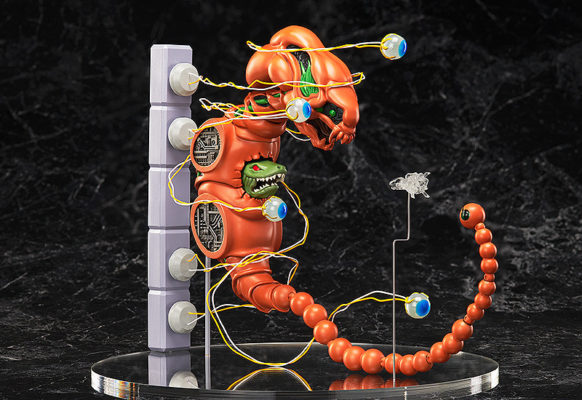 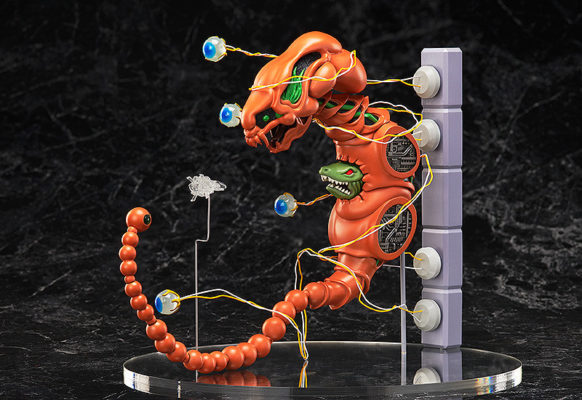 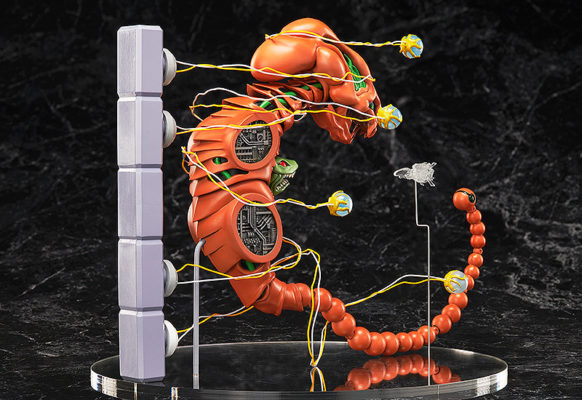 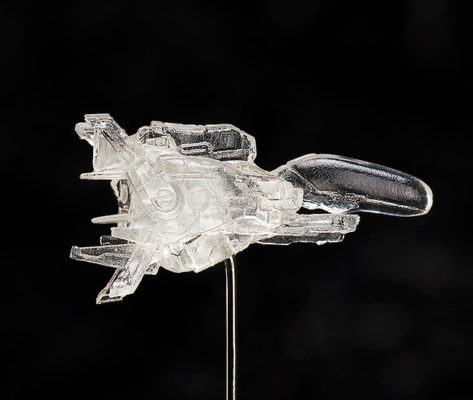 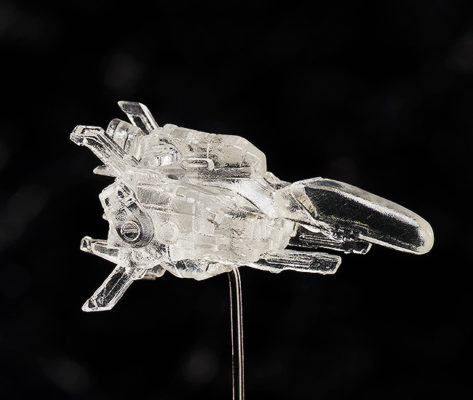