Five Nights at Freddy’s has been a popular series for some time now. Kids especially love the characters and spooky environments. But just when you thought it wasn’t scary anymore, Funko reveals a pair of dolls that will elicit jumpscares like the old days!

Exclusively available at GameStop are two animatronic dolls from the series. Freddy and Foxy both stand about a foot high and have motion sensor features. When activated their eyes will glow, mouths open and a scary scream is emitted. Young fans will appreciate these and pretend like they’re playing the game in real life! However, hopefully they aren’t coming to life while turned off.

Check out the images below for a closer and the video to see how they work! 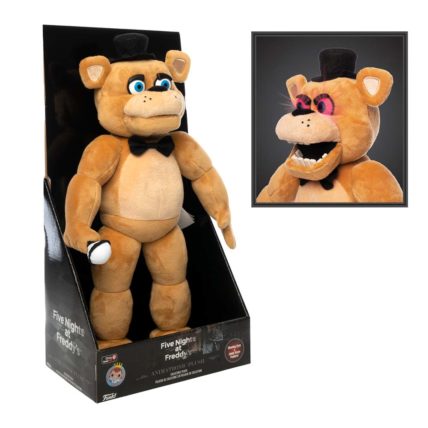 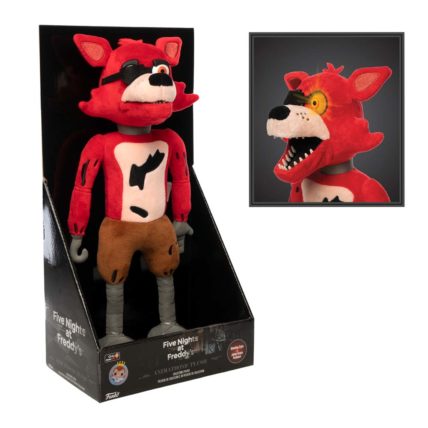