The controversy surrounding Fallout 76 has grown and grown since the game’s launch a couple of weeks ago and it just keeps getting worse. It’s boring, basic, bland, buggy and just plain bad. Nothing about this game feels as though it was properly planned out and none of its features are anything more than minimally functional. It’s obviously a rushed mess, but that’s not the worst part. That’s not what’s got everyone worked up to such an incredible frothing fury. To be sure, Bethesda’s launching of an obviously broken game, releasing it on its own site instead of Steam, refusing refunds and borderline falsely advertising an expensive special edition are all a huge part of what’s got everyone upset. The reason why everyone, even those who didn’t buy Fallout 76, are angry at the once beloved publisher, however, is the cynical attitude revealed by all these things. We’re not mad because Bethesda did these things to us; we’re mad because they thought it was okay to do so.

Bethesda is hardly the only publisher guilty of doing something like this, but their recent actions are perhaps the greatest example of how triple-A publishers have come to view their fanbases. In the eyes of Bethesda and others, we’re no longer their loyal fans. We’re no longer the people who bought their games, showered them in praise, forgave their flaws and faithfully supported them over the entirety of their existence. Instead, we’re now seen as little more than a captive audience whose enthusiasm can be milked for cash at will. This may sound harsh, but their actions more speak for themselves. They knew Fallout 76 was broken and underdeveloped, but they released it anyway and made sure buyers would have no means of returning it. One wouldn’t do that to people they consider valued and loyal fans. Again, Bethesda isn’t the only publisher guilty of this; just about every major publisher treats their fans like this now. 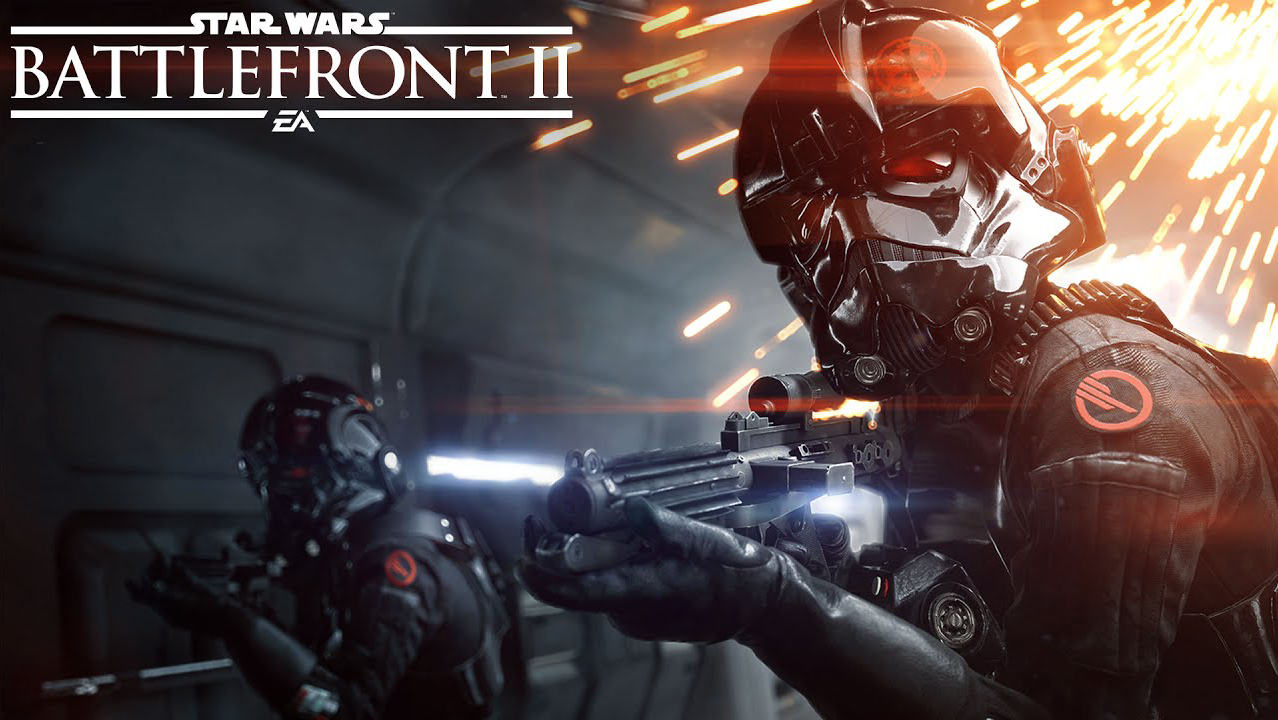 EA has long had a reputation as the worst company in gaming and that’s because they were the first to reduce us to nothing more than wallets. This was typified with the Star Wars Battlefront II fiasco, yet they’ve done nothing to change. Their sports games are still littered with loot boxes and entries in their landmark series like Battlefield are still releasing as incomplete shells. Battlefield V wasn’t nearly as buggy as Fallout 76 at launch, but most of its major features were missing with delivery promised for a month later. These are hardly the actions of a company that respects its fans and the other publishers are hardly any better.

Activision not only took the traditional campaign out of Call of Duty: Black Ops IV, but they also snuck some the most egregious microtransactions on the market into the game shortly after the reviews came out. The game’s a full-price, premium experience that not only has a $50 season pass and multiple “special” editions, but also a $10 battle pass, the option to pay money to skip tiers, limited-time unlocks meant to incentivize players to buy those tiers instead of playing and an a la carte shop to boot. 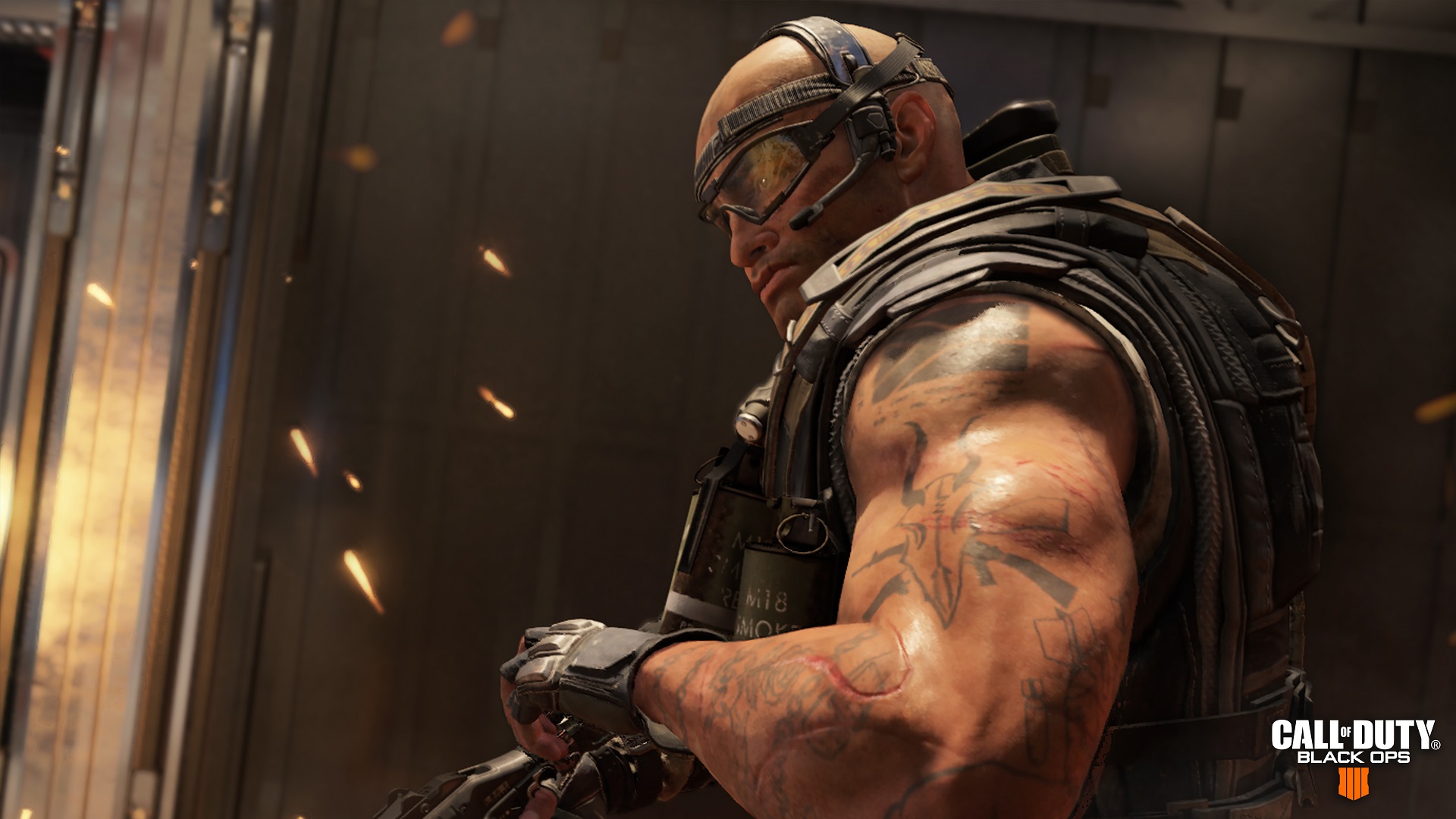 As for Ubisoft, they had the nerve to charge people at least ten dollars to play Assassin’s Creed: Odyssey as it was meant to be played. In the past, permanent experience, money and resource boosters wouldn’t have been needed, just look at every other Assassin’s Creed game. Now though, now they have the gall to include a “Time Saver” shop and call it a convenience. Valued fans and customers aren’t treated this way; only nameless slobs with too much money on their hands are. Even the once-pristine Blizzard has succumbed. They popularized paid loot boxes with Overwatch and actually expected their fans to unquestioningly support and cheer a mobile game. A mobile game made by a developer notorious for aggressive monetization at that.

Gamers are angry about everything Bethesda has done concerning Fallout 76; they’ve done plenty to warrant it. The reason that we’re this angry though, so angry that we’re so ready to enthusiastically take them to task for everything we can find, is because they’ve shown us exactly how they see their loyal fan base, and we’re heartbroken. Bethesda was supposed to be different. They were supposed to be the publisher that wouldn’t cynically cash in on us like all the others had. We thought they still saw us as their loyal fans. Fallout 76 shattered that illusion though and it showed us that they can be just as cynical and grasping as all the others. We’re not valued and loyal fans who deserve a good product anymore, but rather just a thrall of consumers whose passion can be easily turned into cash.