This week sees the return of The Game Awards for the fifth year in a row, as creator Geoff Keighley looks to celebrate the past year of gaming releases while also looking ahead to the titles that gamers are most looking forward to. This year, Keighley is promising that over ten games will be shown off for the first time at the event, as the show’s importance has continued to rise over the years and begun to rival the likes of E3 and Gamescom for new gaming announcements. Unlike those two events, however, The Game Awards’ primary focus supposedly lies within the title, and while the show has managed to maintain a better balance over the years of giving screentime to the awards and recipients that deserve it, a large portion of viewers are making it more and more clear that awards will have to work much harder to become anything but a secondary element. 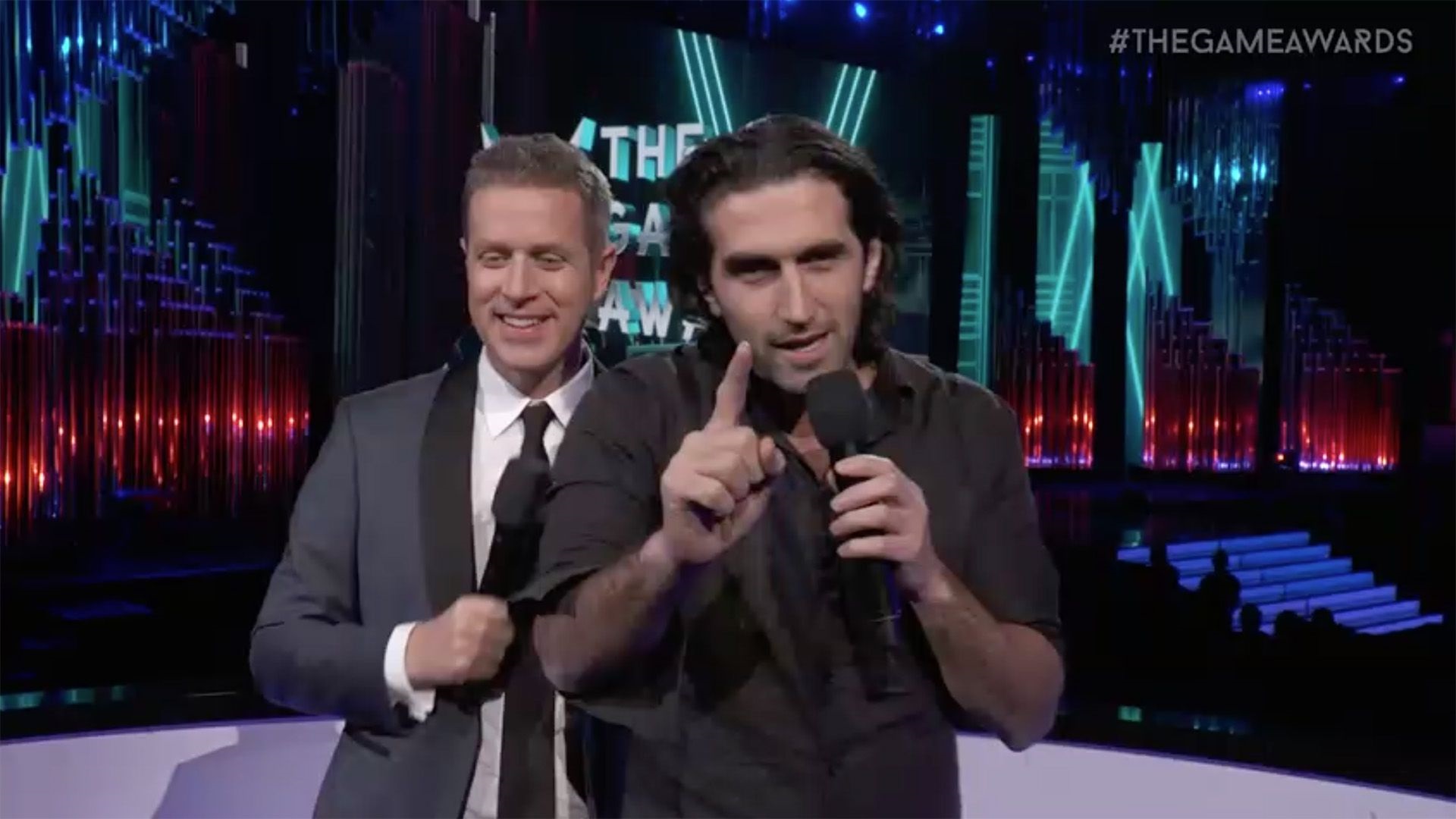 While this sentiment has arguably been prevalent in years past, one key piece of evidence arose last week on Twitter that cemented this belief. In an attempt to gauge fan interest, Keighley created a poll that asked fans to prioritize which element of the Game Awards is most exciting for his followers. Although not all of the eleven thousand plus voters are guaranteed to actually view the event in any capacity, nearly eighty percent of the votes favored world premiere trailers above all else, with awards drawing a measly ten percent just slightly ahead of Pepe the King Prawn muppet’s presence as a presenter. This overwhelming majority shows a clear preference, seemingly indicating that a large portion of fans would be equally, if not more, interested in an event at the same time that simply showcased the world premiere trailers and nothing else.

There’s nothing against getting hyped for first or new looks at upcoming releases, particularly when Game Awards in the past have provided us reveals from the likes of From Software, Bandai Namco and Double Fine, among others. Plus, with confirmed new trailers for Anthem, Devil May Cry V and the next title from Obsidian, this year’s show is looking to continue to up the ante on what to expect from the annual production. If these premieres overshadow the titular focus of the event, however, and are likely the driving force behind the large viewer numbers that the Game Awards continue to post, then Keighley continuing to promote the event as an awards-focused show seems rather contradictory. Now that the precedent has been set for a premiere-heavy show, significantly lessening the amount of or completely removing new trailers altogether in the future would all but certainly lead to a drastic drop in viewers and overall support. 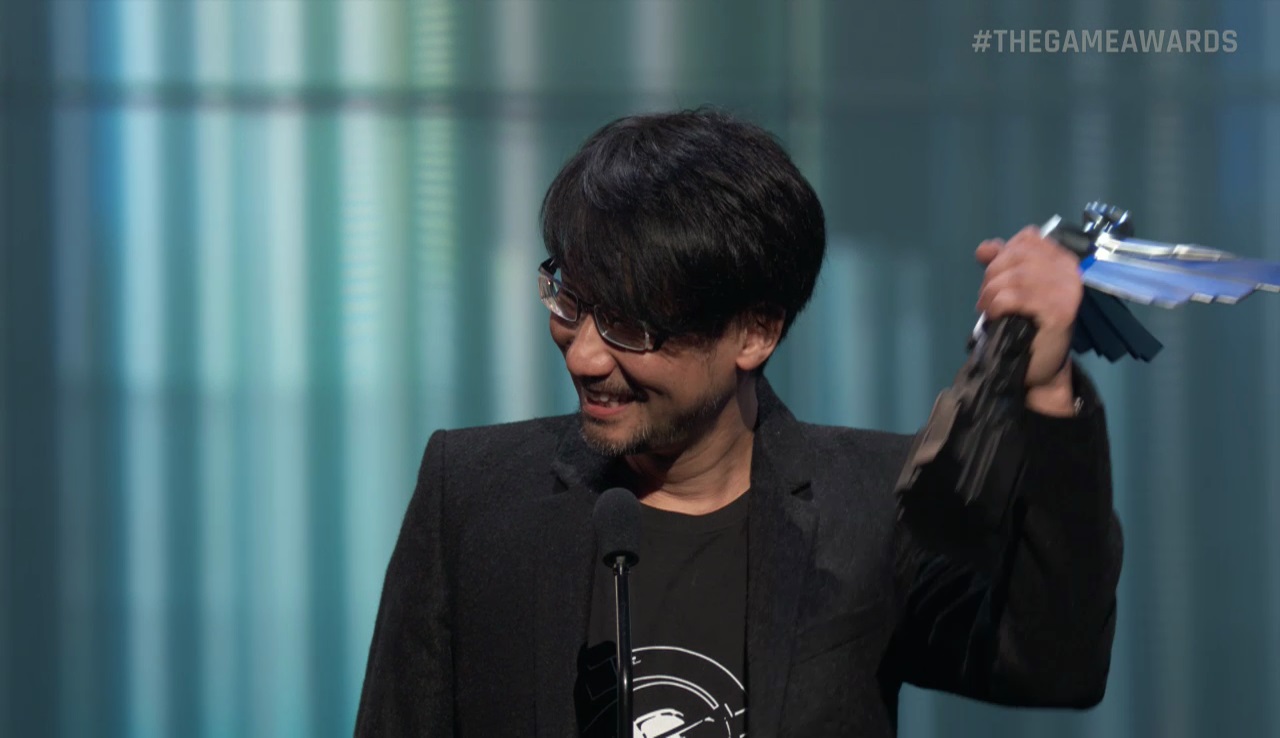 Ultimately, knowing that a large portion of viewers are primarily there for reasons other than the awards doesn’t lessen the actual impact for the recipients. Additionally, Keighley’s intention to honor the past year in gaming is far from uncommon or unwanted during the final month of the year, representing a rare opportunity for developers and the media to come together for a night of celebration as opposed to competition. But, in an industry where new titles rapidly enter and leave the spotlight at a feverish pace, having one night where the community comes together to reflect on the past twelve months ultimately be eclipsed by the anticipation for unreleased titles can legitimately be viewed as a letdown. Nonetheless, it will be intriguing to see not just at this week’s show, but in the Game Awards that are likely to follow if Keighley can continue to maintain that precarious balance for what the majority desires and what the show is billed as.