A while back, it was confirmed that the 2019 Pokémon film was going to be titled Mewtwo Strikes Back EVOLUTION, but not much more information was given. We now know a few more tidbits about it, including a release date in Japan and the fact that it’s planned to be entirely 3D animated. This is an interesting shift in focus as every previous Pokémon film has been majority 2D animation, with often 3D elements to structures.

As of right now we still don’t know if this film is planned to be an entire remake of the first movie featuring Mewtwo or will tread its own unique story. But we do get a teaser image of Mewtwo’s face seen below. Whether or not that’s from the production is yet to be determined. Until we see a trailer, the only other thing we know for certain is the film is planned to release on July 12 next year in Japan. 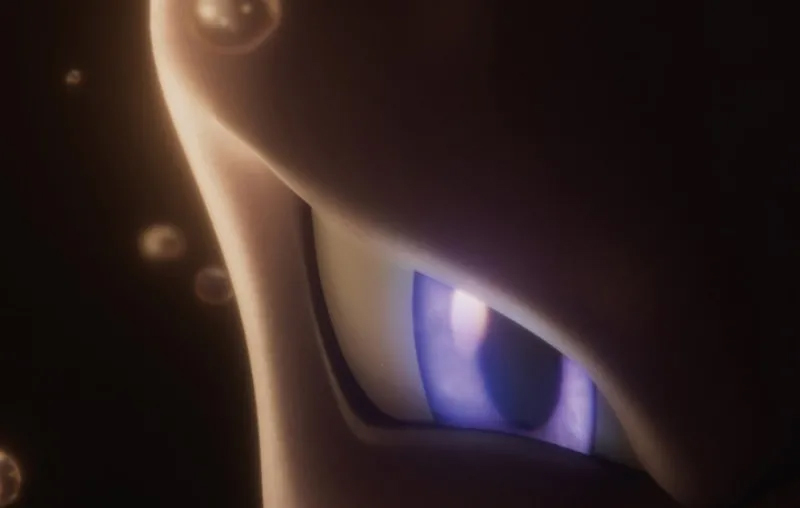