A new entry in the Ys series has been announced for PS4 and is already slated for a 2019 release in Japan. Ys IX: Monstrum Nox will take place in “Prison City,” located in northeastern part of Esteria. It’s in this labyrinthine city that players will meet some of the “monstrum,” people who’ve inexplicably gained what can only be described as super powers. As is to be expected, some will oppose the player in their quest, while others will do their utmost to help uncover the prison’s ancient secrets. 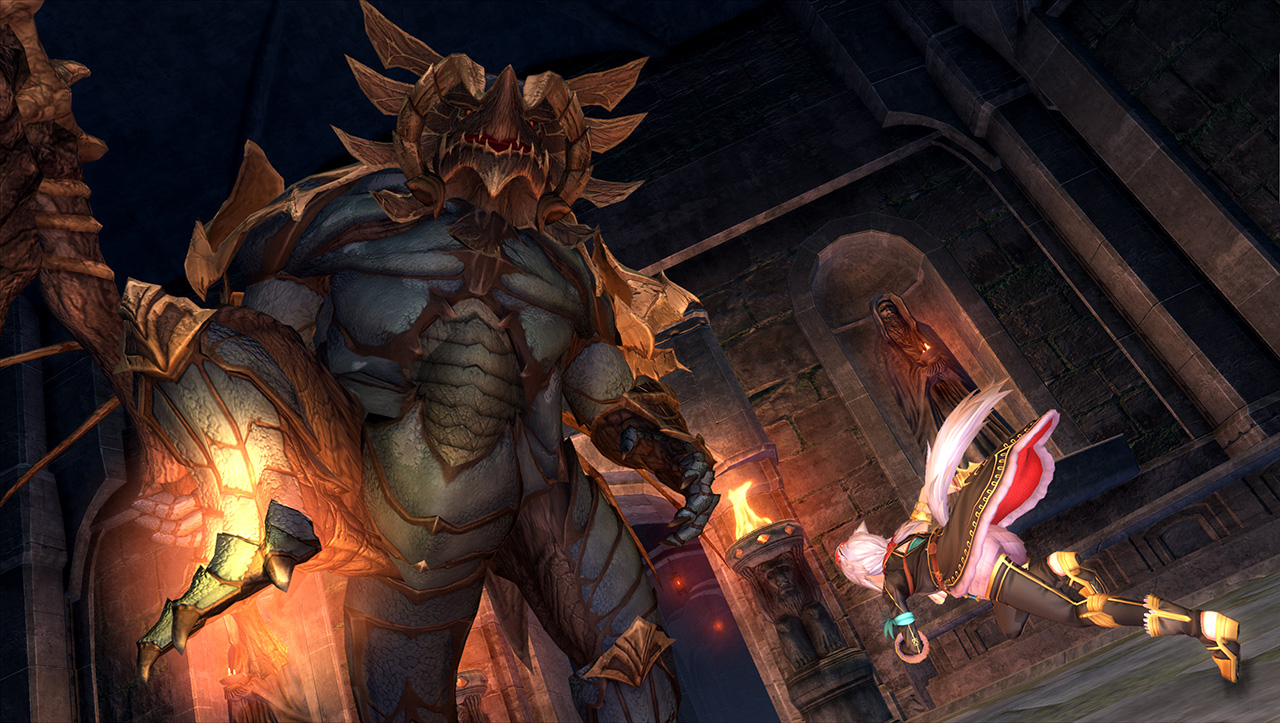 At the moment, it sounds like Ys Ix: Monstrum Nox will feature most of what the series has come to be known for, including massive boss fights and skilled movement mechanics. It won’t be without new features though, as it sounds like players will also get to manage a guild of some sort and put those “monstrum” powers to use while out in the field.

Ys IX: Monstrum Nox will be releasing for PlayStation 4 at some point. It’s currently supposed to release in Japan sometime in 2019. There has not yet been any mention of a western release window. Those unfamiliar with the Ys series should see our review of Ys VIII to see if this a series worth jumping into.