Everyone in Mario Tennis Aces is dressed quite appropriately for the sport, including the leading mustachioed duo themselves. For those who want to take to the court in their classic overalls, they’ll have to do their best in the upcoming January tournament. Those who played the demo may have gotten Mario’s classic costume for trying it out early, but now everyone has a chance alongside getting Luigi’s own signature attire.

Prep those tennis rackets for the January tournament and take a look at how they look in-game blow: 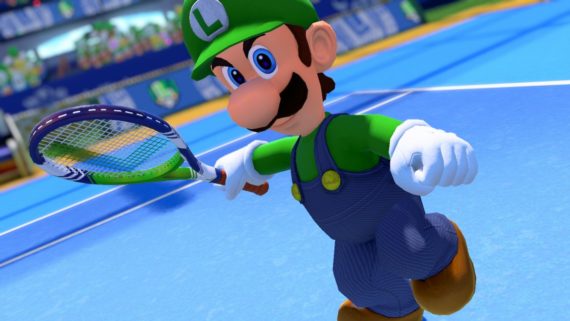 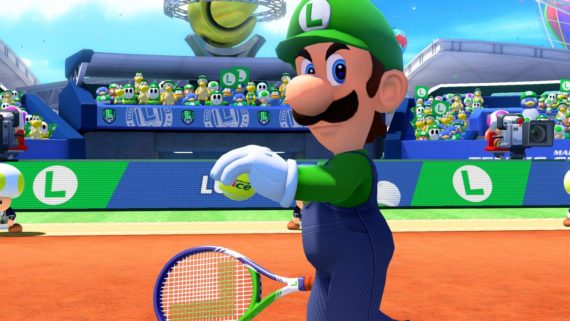 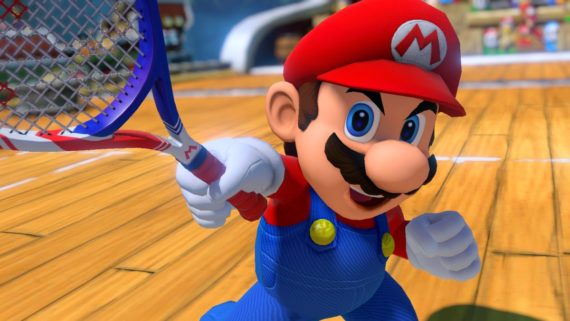 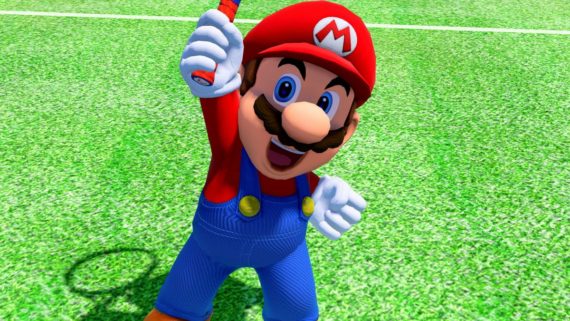