With the announcement of an enhanced Persona 5 supposedly imminent, now is the perfect time to consider what would make the already excellent Persona 5 even better. Much like with previous Persona games, there isn’t all that much needed in terms of major changes, but there are some wrinkles that could be ironed out and at least a couple of extras that would be downright awesome to see added. Not all of these are likely to be implemented, but they’d all go a long way towards making Persona 5 as close to perfect as it can possibly get.

With Persona 5, Atlus drastically improved the dungeon crawling experience typical of the Persona games. No longer were they randomly generated; instead, every dungeon was a fully-designed experience. Intentional design has its ups and downs though and a few of Persona 5’s dungeons overstayed their welcome. It’s not that they were outright badly designed, but wound up dragging instead of being fun to explore. The Bank and Factory palaces in particular felt overlong and their central mechanics wore out much faster than those of the others. With an enhanced Persona 5, Atlus could revisit these and adjust them so that they get to the point more quickly. Persona 5 is a notoriously long game, so cutting down the time spent in these would definitely help the game overall.

Compared to Persona 3 and Persona 4, the main cast of Persona 5 has few opportunities to just hang out together. Outside of their Phantom Thief activities, the group only has a handful of get-togethers, and it leads to later additions to the team like Haru and Futaba feeling like afterthoughts rather than real members of the core group. It’s kind of hard to understand the motivations of someone like Haru at the end of the game when it feels like she only just became a member of the group. Adding a couple more chances for the Phantom Thieves to hang out as friends would go a long way towards addressing this. 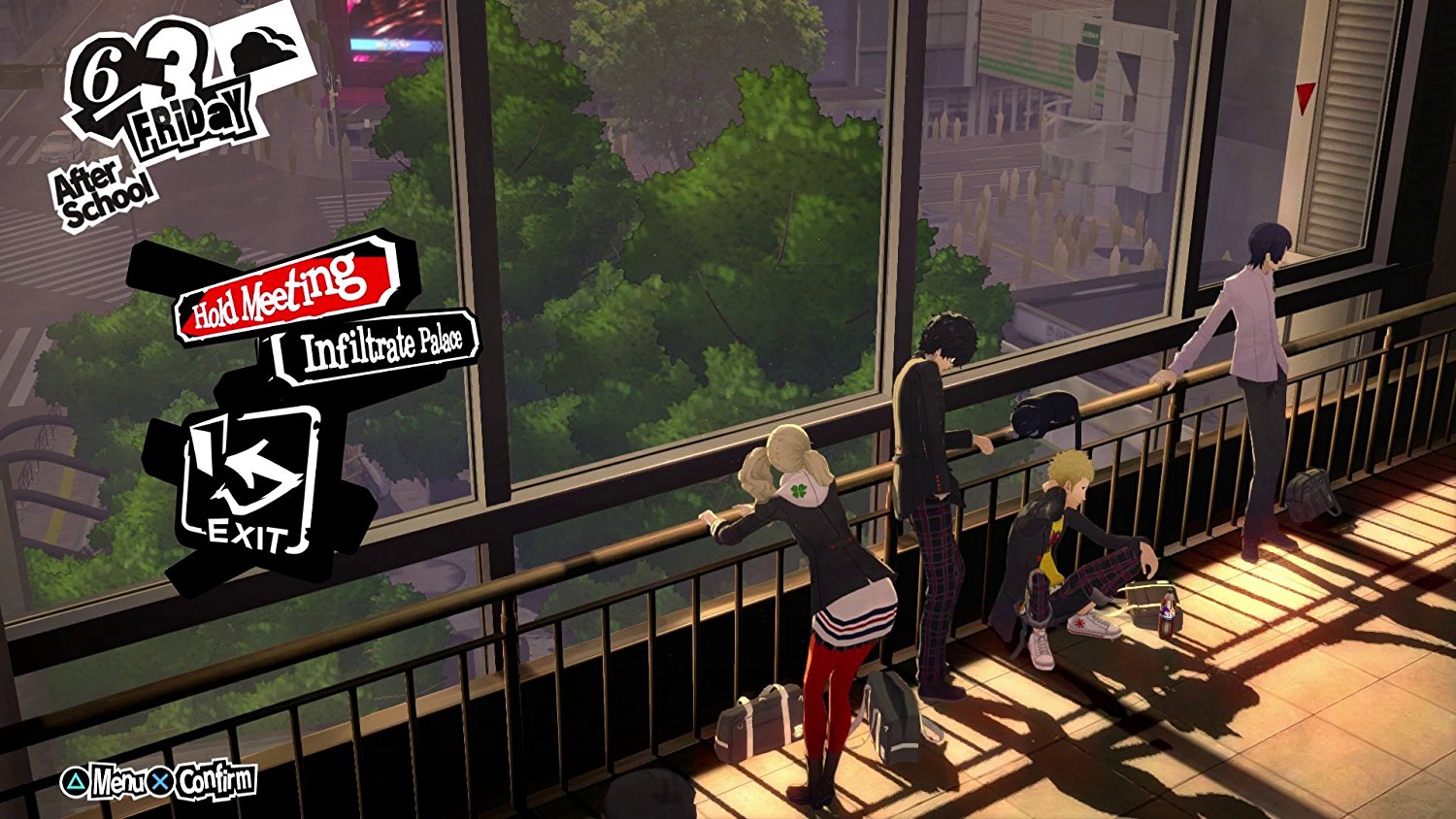 Persona 5 essentially ends at the end of December, but the story still technically continues for another couple of months. In its current state, Persona 5 just skips players ahead to certain date like Valentine’s Day before arriving at the final day and playing the ending cut scene. Instead of just continuing to let this time go to waste, an enhanced Persona 5 could use it to allow players to finish-off whatever social links they have left or enjoy some of the activities they had to ignore during the main game. Atlus could even insert one of those extra hang-outs into this period and give our heroes more another chance to act like friends or reflect on everything that happened. The infrastructure is already there, so why not?

Now this one is a reach to be sure, but what’s an enhanced edition for if not for adding in elements that had to be cut for time? Master Shogi player Hifumi Togo was originally going to be a main character in Persona 5, but her story had to be cut in order to scale back the length of the main story. Evidence of this can still be seen in Persona 5 a la the beach date Joker can go on with her during the school trip. In her current state, Hifumi Togo feels like a character that has less to her than there should be; it’s a shame, but fine overall. That said though, restoring her as a full member of the Phantom Thieves would be a great opportunity for Atlus to add in a cool new palace and really distinguish the enhanced Persona 5 as the definitive experience.

Persona 5’s romances are decent overall, but they currently have a total lack of presence within the context of the main story. Atlus’ handling of them is understandable; having the romances influence the story’s progression would have been way too much. It leaves the romances feeling rather inconsequential, however, and it kind of calls the group’s closeness into question. If two members of the team are dating, the rest of the team would know it and make comments about it from time to time. That’s all Atlus would need to do regarding this: add a few throwaway voice and/or text lines to acknowledge the relationship. This wouldn’t have a huge impact upon the overall quality of the game or anything, but it would help the Phantom Thieves feel even more like a group of close friends rather than mere acquaintances brought together by fate. 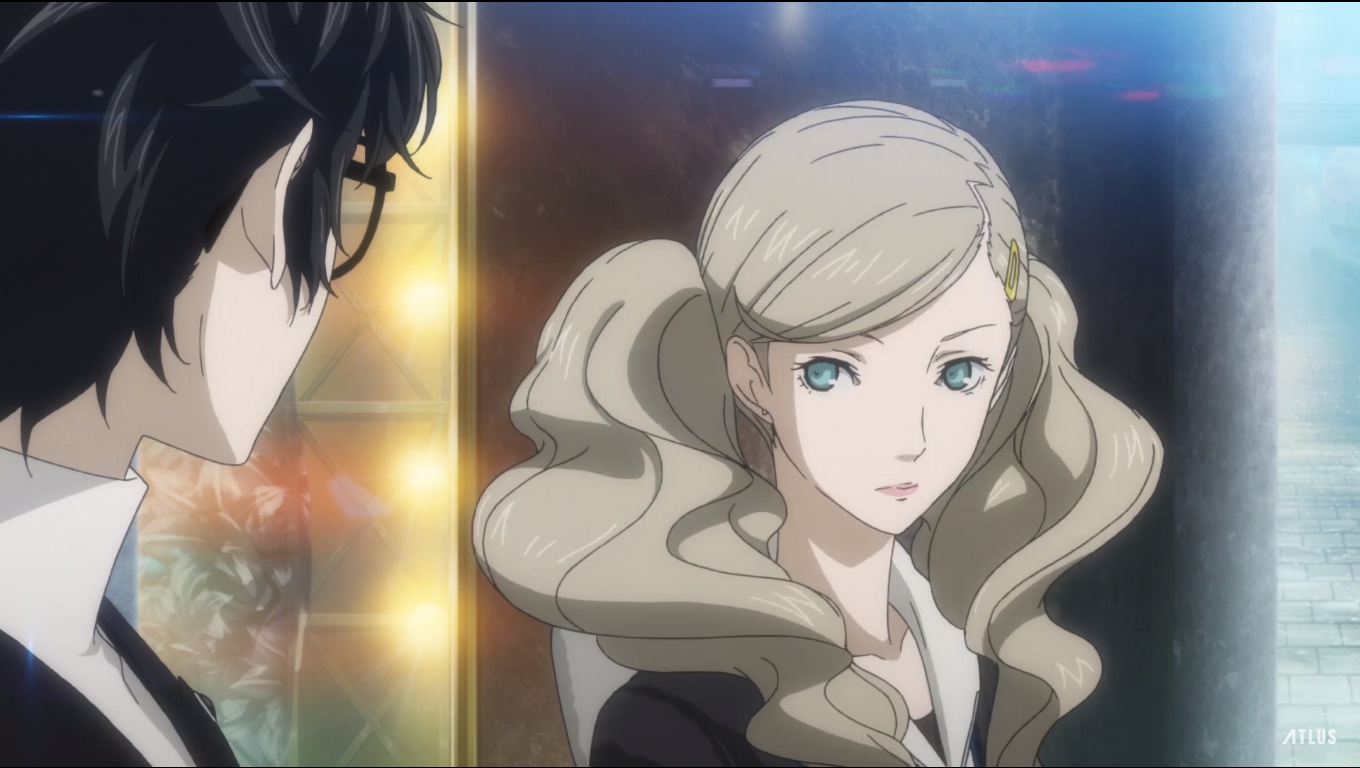 Persona 5 is a fantastic game, but even fantastic games have room for improvement. Many of these proposed changes and additions would add time to an already long game, but it would be extra time well spent. Streamlined dungeons would help keep the game from dragging; hangouts and acknowledgement of romances would better cement the Phantom Thieves’ friendship; Adding a post-game would allow players to enjoy more of the things the missed and restoring Hifumi Togo as a full team member with an arc of her own would absolutely make the newly-enhanced Persona 5 into the best possible version of the game available.