The New York Videogame Critics Circle has announced that Assassin’s Creed producer Jade Raymond will be the recipient of the Andrew Yoon Legend Award at the New York Game Awards.

According to the Critics Circle, Raymond has been a “leading force in advancing the medium of video games as an art form by pioneering new forms of gameplay, player agency and online games.”

Raymond will be at the New York Game Awards on January 22, held at the SVA Theater in New York City, to pick up the honor.

“From her days at Sony Online Entertainment as a programmer to this very day, Jade really has had a game-changer of a career,” says Harold Goldberg, the founder and president of the Critics Circle.

“It makes total sense that the first woman we honor be Jade Raymond.” 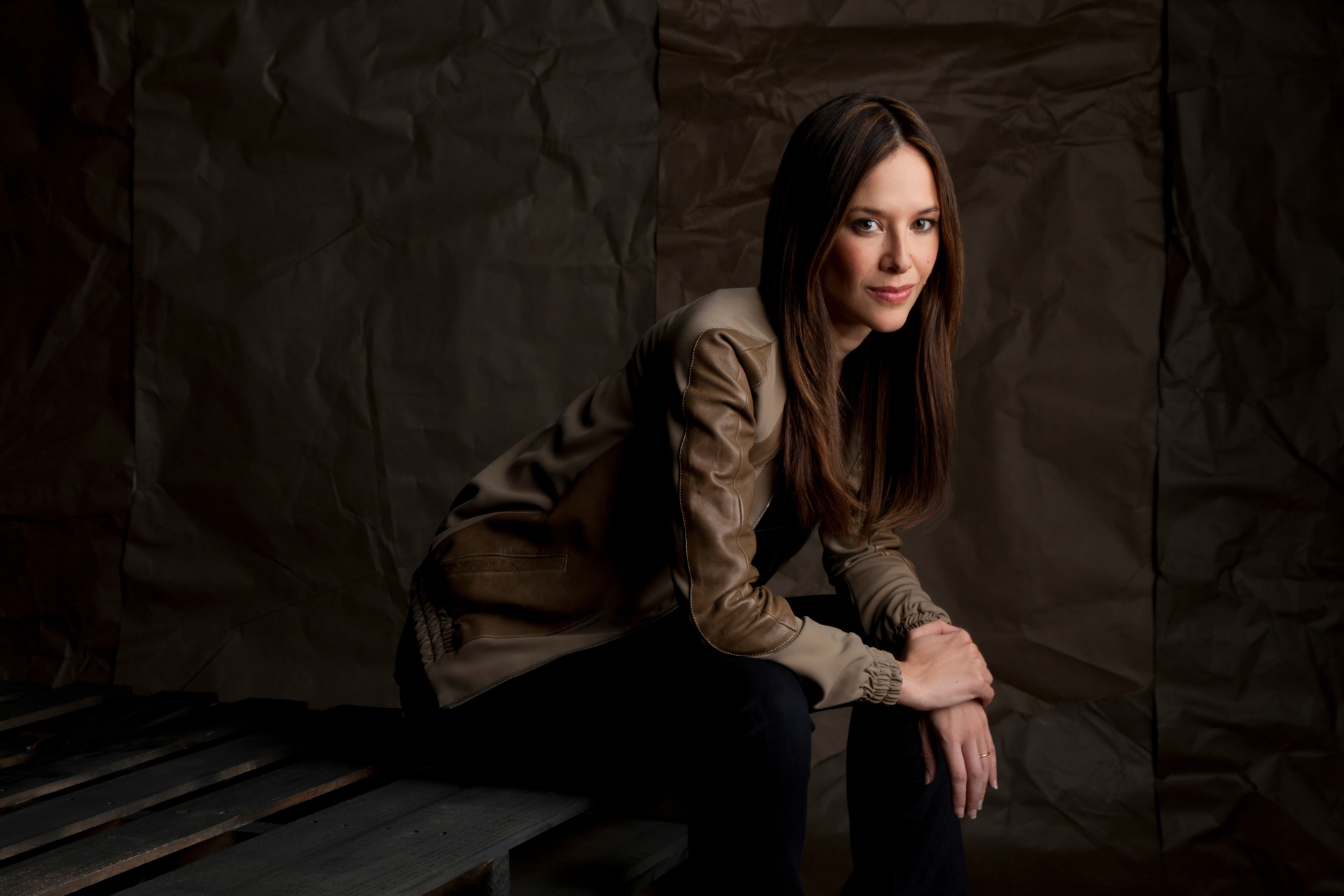 After she left Ubisoft in 2014, Raymond would collaborate with Electronic Arts in the formation of Motive Studios. Last year, EA announced that she would be leaving the studio.

Speaking at the Fun & Serious Game Festival 2018, she dropped a hint at what her next venture will be after her departure from Motive Studios.

“I can’t yet say what I’m doing,” she said (via Gamesindustry.biz). “We’ll have to call it a top secret project for now.

“But I think if you listen to some of the things I’ve been excited about, there’s an idea, an opportunity that I’ve been thinking about for a long time that we’re finally on the verge of making possible.”

Writers from The Daily Show with Trevor Noah will host the New York Game Awards, which enters into its eighth year.

The Critics Circle will also be presenting awards for several categories, including Best Game of the Year, Best Mobile Game, Best Indie Game and Best Music in a Game.

Check out the full list of categories and nominees below.

Big Apple Award for Best Game of the Year

Tin Pan Alley Award for Best Music in a Game

Great White Way Award for Best Acting in a Game