One of the biggest grossing genres in the gaming industry is sports gaming. Dating back to the early 1990s, fans like to play as their favorite teams and players. More importantly, people enjoy playing against friends. The genre evolved into including Franchise and Career Modes to add depth to single player experiences. Visual improvements would truly define the industry as players wanted the closest representation of each sport so they could feel like they’re playing something that they watch on television. The sports genre, however, has been in a bit of regression in the current generation and it makes one wonder with the change of focus and lack of overall innovation that stems from a lack of competition where the state of sports gaming will go.

There’s no doubt that sports games are at their visual peak with current hardware. While many of the developers have started listening to community feedback, there has been plenty of nitpicking from hardcore fans that companies try to address all while trying to market to a casual audience. Casual fans will buy the game and produce the numbers up front, but it’s the hardcore fans that stick around from year to year. These are the players that purchase yearly and make up for a lesser amount of overall sales. If you were to hop on to Twitch or YouTube and see how many streamers of Madden NFL 19 or MLB 18 The Show there are, it’s few and far between and a giant drop off from what it was when each game launched.

Each sports title has basically laid its groundwork early in this generation. While games like Madden switched graphical engines in recent years, the games ultimately look the same to the casual eye. There hasn’t been anything truly innovative this generation for most people to feel like “I need to try this.” What we have seen is the rise of eSports and microtransactions with card-based modes. This has truly driven away tons of mainstay fans. Gameplay had adapted to be more competitive and taken away from the drive towards realism. The Ultimate Card systems are basically a pay-to-win system. All of this would be okay if the old modes weren’t left behind. It may be an eventual end to Franchise or Career Modes as we know it because they have mostly stayed stagnant. 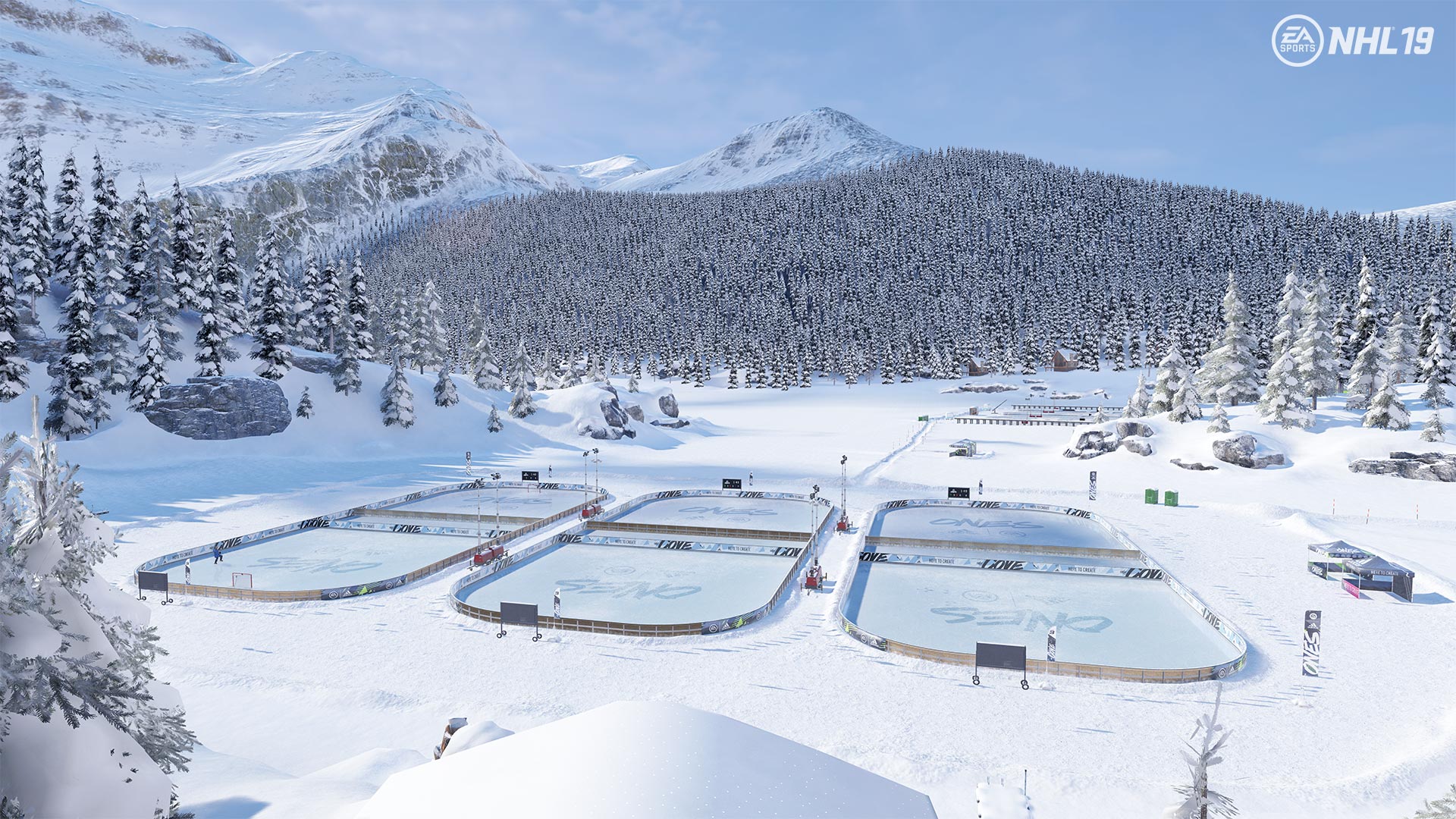 NHL 19 introduced the World of CHEL this year that focuses on microtransactions and a play experience that completely differs from the core experience of the series.

That’s not to say a few things haven’t been introduced this generation that should have been done years ago. Most notably would be EA’s NHL series introducing an Expansion Draft. To coincide with the birth of the Vegas Golden Knights last season, the game allowed players to either participate as the Golden Knights or create a franchise and take part in an official Expansion Draft. Imagine creating a character in any RPG and growing that character. This is the true equivalent in a sports game outside of creating a player. Yes, you are pitched the idea of that with card-based modes but ultimately the publishers want you to pay for the most. Madden did think outside of the box with its story mode, but it’s not something that anyone asked for and while being surprisingly entertaining, really is just a novelty that doesn’t stick. NBA 2K and Live’s Career Modes seem to be the biggest innovation this generation, but ultimately are part of the problem as other modes are left dormant.

With MLB The Show, this is a franchise that has done so well that it’s hard to be innovative every year. With a lack of competition, this is the only baseball game that matters and while the hardcore fans want some change, there isn’t much else that could be done. Maybe we finally see a VR mode for 2019? With a game that looks and plays the most like its real life representation along with having the deepest Franchise Mode out there with a plethora of other play options, the team has nowhere else to go to innovate. It becomes a hard sell for $60-$100 every year. 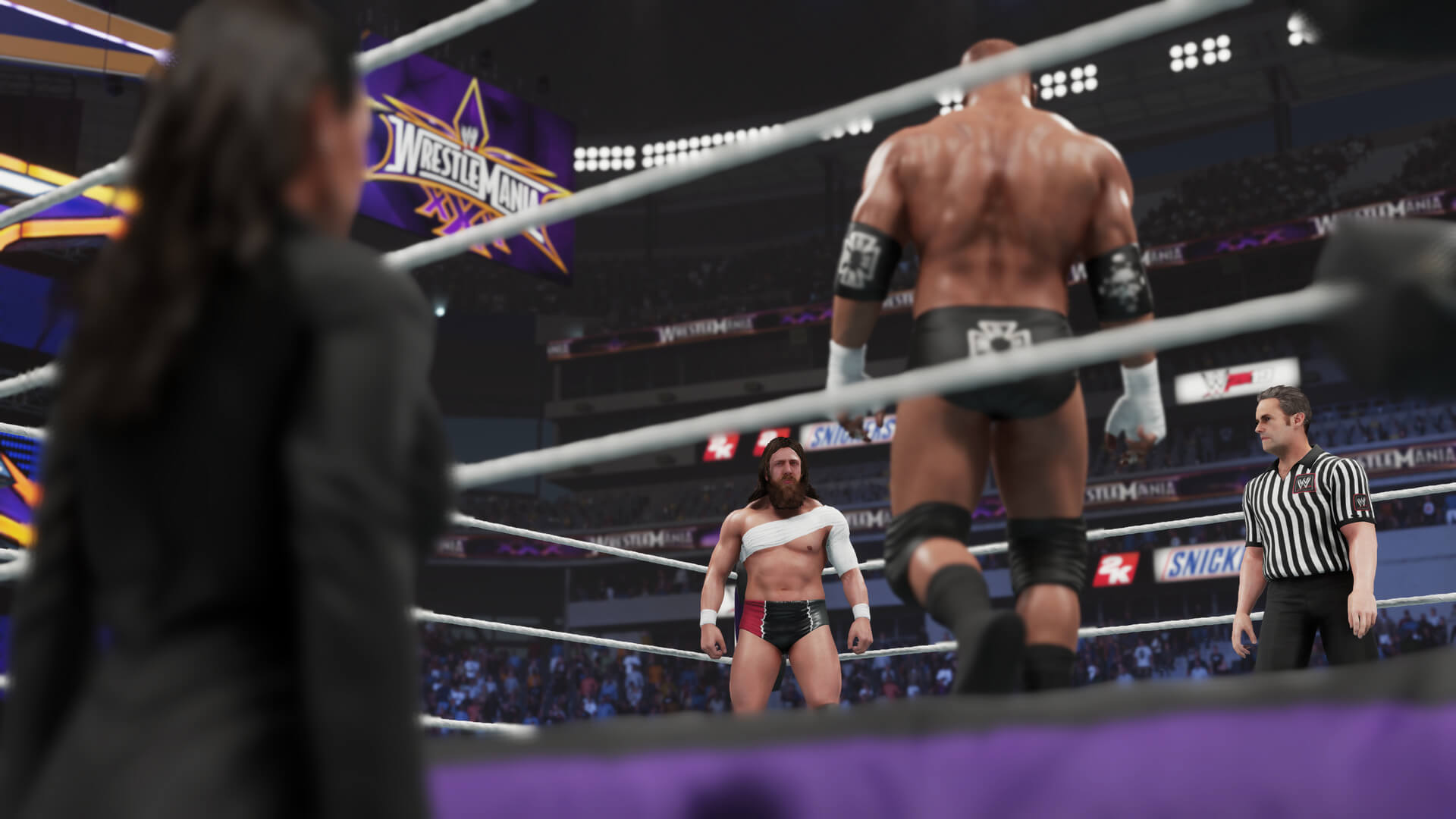 WWE 2K19 featured a plethora of changes and offered the biggest overhaul this year in a sports game.

You have a game like WWE 2K19 that completely revitalized itself this year. They have new modes and a better graphics engine that helps complete a package that still has too many play options. Part of what helps with this is all the licensing under the one roof of the WWE. On top of this, the creation suite allows for endless choices to do anything you imagine with the click of a button. All this is here and none of the EA titles can go out and get classic teams like it used to have? WWE 2K19 is the closest representation of a television broadcast that there is, visually, in gaming.

One big trend that gaming as a whole has seen is price drops within a couple weeks after release. Every sports game this year saw a drop in price within 2-3 weeks at specific retailers. It is becoming harder and harder to justify paying that money for basically patches every year. Yes, there may be new animations added and some modes, but there are mobile games out there that get these types of updates for free. On top of this, dishing out more money in microtransations (if this is your thing) makes it less worthy to pay out yearly. The price drops mean the game isn’t selling well despite the title being solid. There really wasn’t a bad major sports title this year. You could find all of EA’s titles (Madden, NHL, NBA Live, FIFA) in a bundle before Christmas for $100. That’s $25 per game for games that were a few months old. 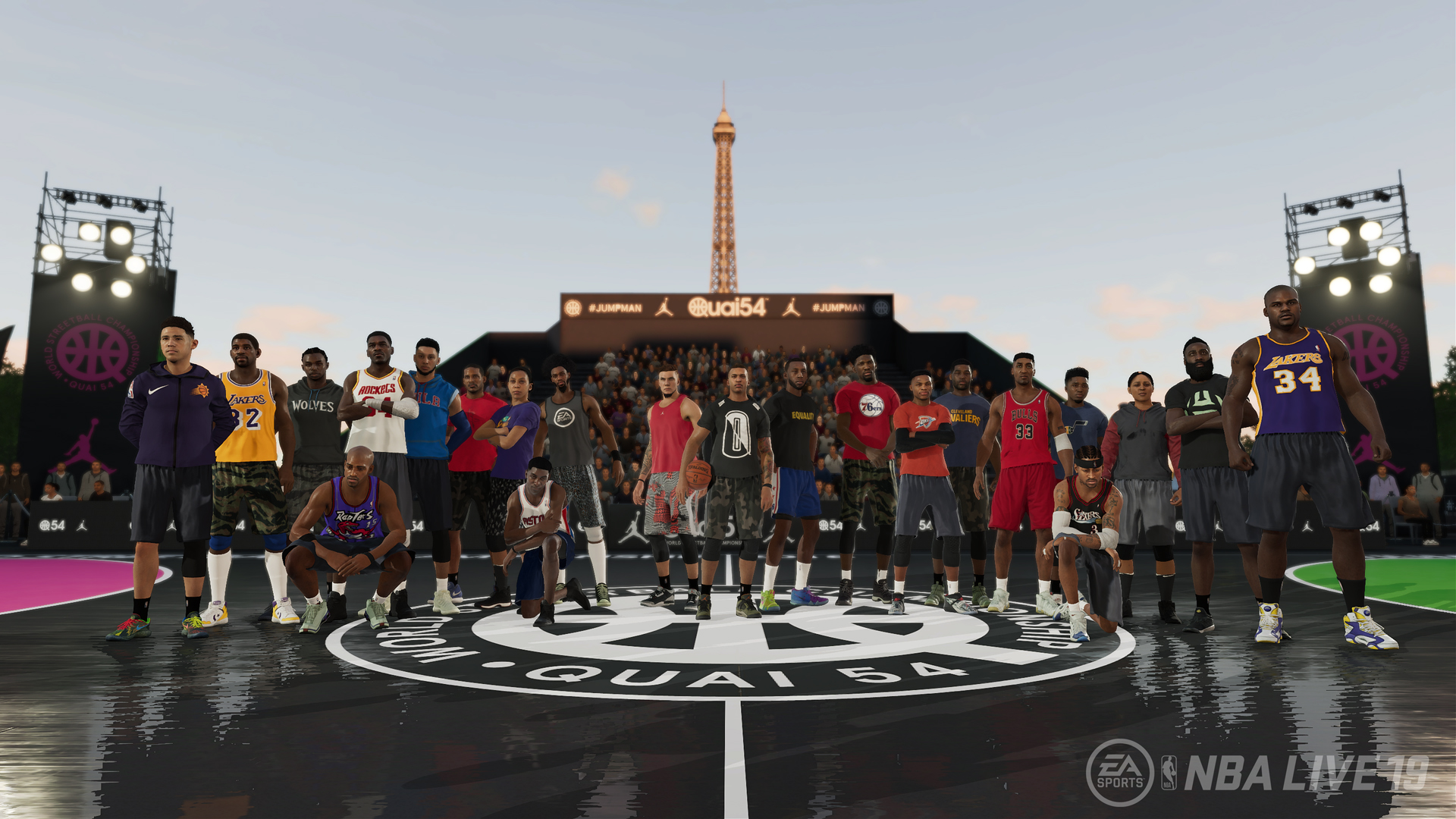 NBA Live 19 serves as the only true competition to another major sports title in NBA 2K19.

eSports is dominating the direction of the likes of Madden and NBA 2K. 2K legitimately has its own league that is treated like the NBA. Racing games have tons of eSports support, but that is a whole other breed that isn’t a pay-to-win system. Racing simulations use realistic physics on real tracks to imitate a real race. There’s so much money involved across the board when it comes to the eSports leagues for these titles that the producers have to cater the game to a more competitive style rather than a true simulation. This will be the reason that yearly releases might be done going into the next generation and you’ll pay a monthly subscription to play sports games. EA already has their model out, and they could easily look at releasing one major release at the beginning of the cycle and then you pay $5-$10 a month much like old school MMOs on PC. You get the roster updates and any incremental patches to improve the game.

The state and direction of sports gaming heading into 2019 is changing and not necessarily for the better. The fact that NBA 2K19 launched with basically no changes to its offline modes and basically made it mandatory to pay to upgrade your MyPlayer is a bad sign of things to come. The only competition out there for sports titles is in the NBA as EA relaunched NBA Live last year and it has been quite the enjoyable surprise. There are no NCAA games, one major baseball, hockey and football game, two soccer games, and one up-and-coming Golf title that is now published by 2K Sports. Licensing and exclusive deals (which was started by EA years ago) has truly began to ruin sports gaming as a whole.