Over the next eight days, Hardcore Gamer will be revealing its Best of 2018 Awards leading up to our Game of the Year. Today we present you with the Best PC, PS4, Xbox One and Switch Game, and Expansion/DLC. 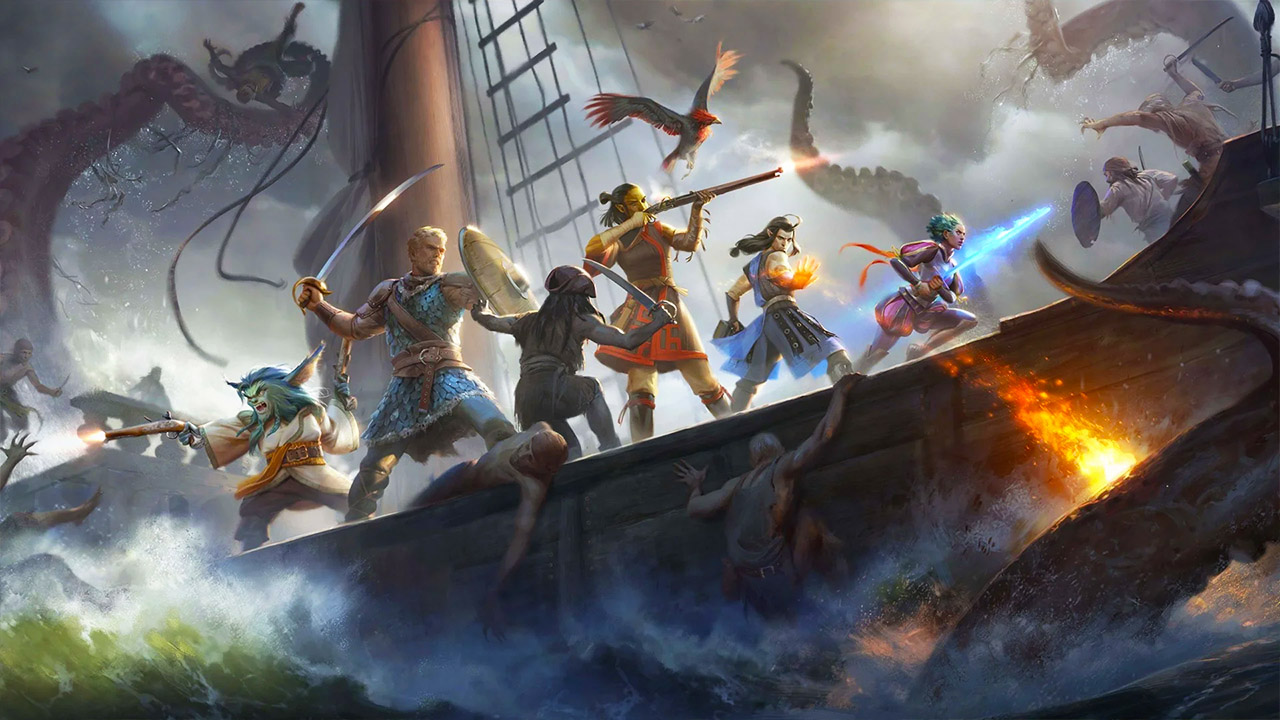 Pillars of Eternity II: Deadfire is a direct sequel to Pillars of Eternity where players will once again be assuming the role of Watcher of Caed Nua as the god Eothas proves that claims of his death were greatly exaggerated, which he initially proves by demolishing the Watcher’s keep. Continuing its predecessor’s story, players are able to import their completed save file to bring the character they’ve spent so much time building into this sequel. Naval combat and ship management are new features to explore the vast world. Pillars of Eternity is a tough act to follow, and this title builds on the lore and story of the original in a way that is able to create a memorable experience that stands on its own. The influence of classic computer and tabletop RPGs shine through in a creating a world that feels alive, making Pillars of Eternity II: Deadfire our choice for best PC game of 2018. 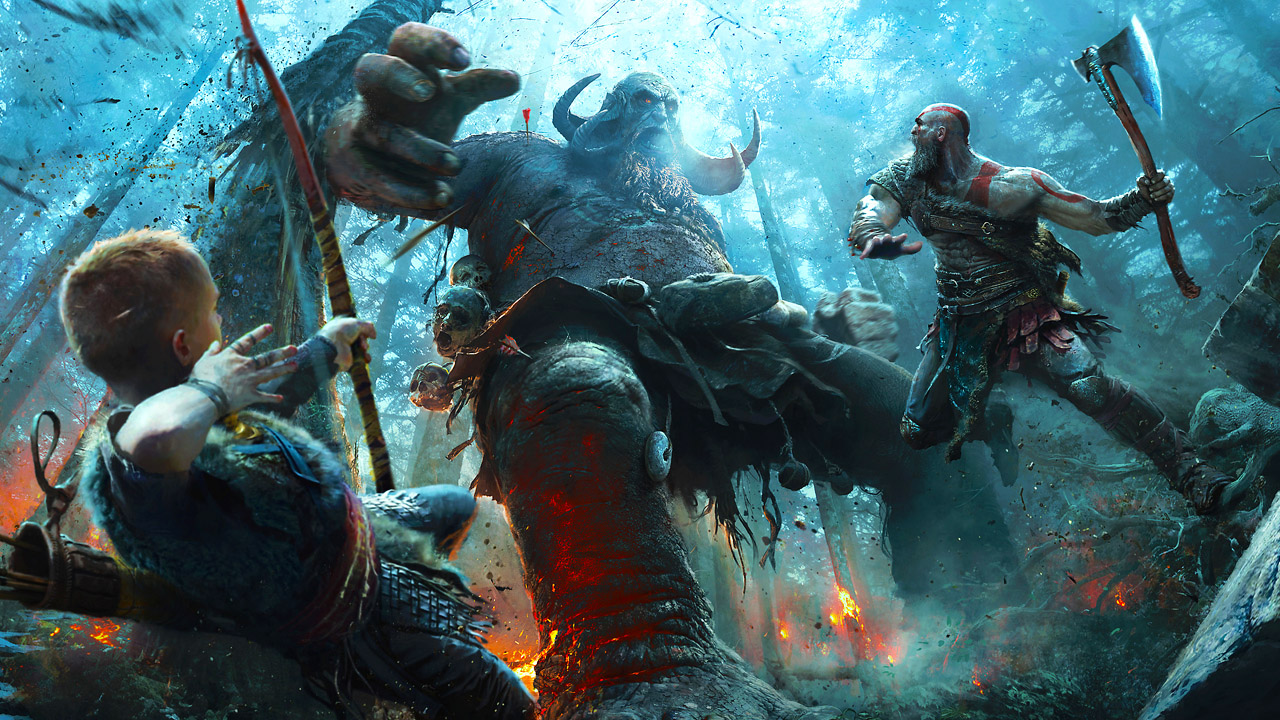 2018 was a banner year for the PlayStation 4. Sony Interactive Entertainment’s studios and its partners pumped out quality game after game, but it was God of War that managed to come out on top. Kratos’ fresh start in the wilderness of Norway felt like a breath of fresh air. While there was a sense of familiarity to the proceedings, Santa Monica Studios kept players on their toes with exciting new combat options, a new camera perspective and new mission design. It’s the little things, however, that put God of War ahead of its contemporaries. From the interactions between Kratos and Atreus, to the way the world interconnects and how real Norse mythology feels. The story is spectacular and for the first time makes Kratos feel like an actual human being. Combat is fast and varied with plenty of little nuances to master. PlayStation 4 had one of its best years in 2018 and God of War stands proudly on the highest peak. 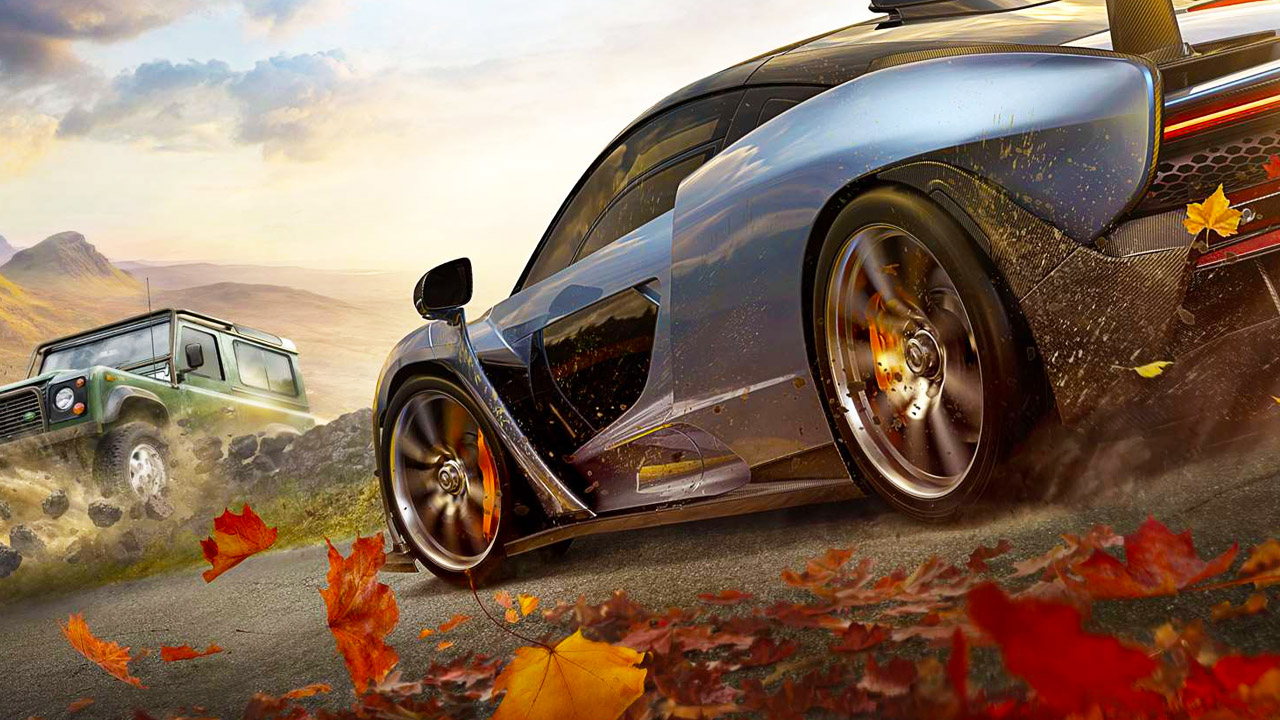 2018 was an admittedly light year for Xbox One exclusives, but fortunately, Playground Games took it upon themselves to push the Forza Horizon franchise in new and exciting directions for its fourth edition. Set in the sprawling landscapes of Britain, Forza Horizon 4 introduces seasons to expand the replayability of the ever-increasing amount of races, as bumpy off-road races become muddy treks in the fall and simple on-road races become slippery tests of survival in the winter. From the unforgettable opening moments to the jaw-dropping Showcase events that pits cars against unexpected vehicular opponents, the pace that Forza Horizon 4 speeds along at is only matched by the hundreds of shockingly-detailed and infinitely-tunable cars. Featuring a gorgeous, color-filled presentation, a countless amount of on-road challenges and collectibles and a seamless multiplayer experience that expands the game even further, Forza Horizon 4 is a must-play for Xbox One owners regardless of their past experiences with racing titles. 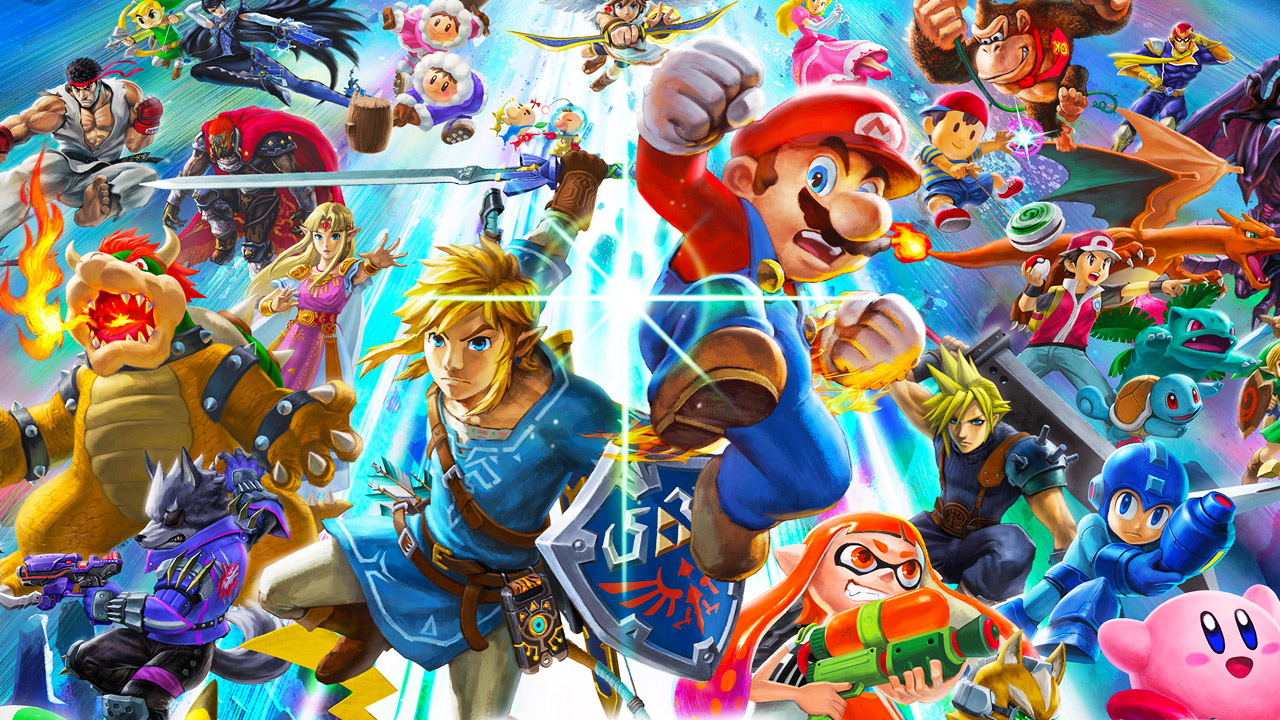 The Switch hit the ground running and has barely stopped since its release last year, with many great new titles hitting the console this year. With all the wonders to behold, none stood out as well as Super Smash Bros. Ultimate to round the year off with a bang. It brought some of gaming’s largest icons to fight it out to the end and let players do in style whether on the big screen or happily situated in their hands. There’s nothing else quite like Smash, and it doesn’t shine any more so than when witnessing the collaboration between Nintendo and some of the largest third-party developers with amazing faces such as Cloud Strife and Bayonetta. Smash brings together casual and competitive fighters alike, with so many great ways to play whether online or off. As the best in the series, it’s no surprise that it takes root as the best Switch title to release this year. 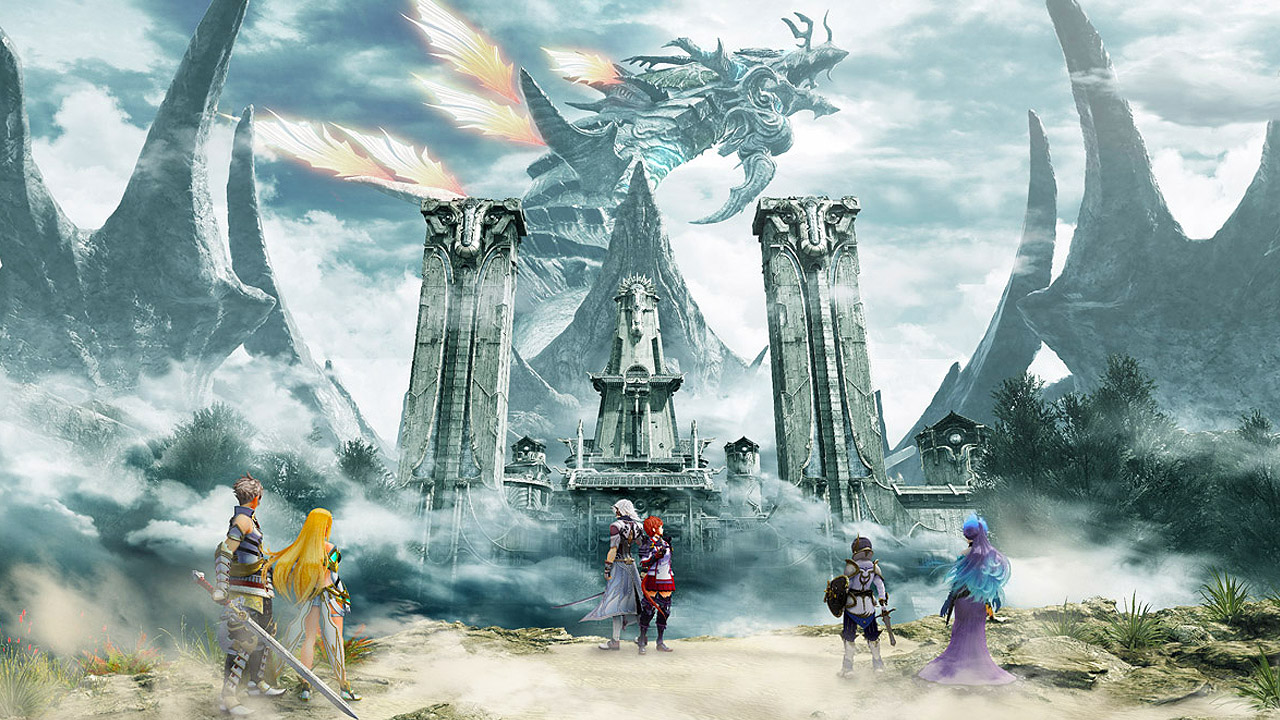 Xenoblade Chronicles 2 introduced players into a wonderful world of giant floating titans and a large mystery to unfold with a curious blade. The Torna expansion steps back to introduce players to where it all begin in a prequel that holds its own as a brand new story. Those familiar with the original story will see how things began to unfold nearly 500 years ago, while those who might have jumped into Torna first will get a bite-sized look at the world of Alrest and the endless Cloud Sea. Torna expands further upon its predecessors combat and makes everything even more streamlined for new and returning players to pick up and enjoy throughout their new journey. As an over twenty hour DLC expansion, Torna manages to not only expand but offer an almost entirely new game for players to experience in a familiar setting that’s a blast from start to finish.