Far Cry: New Dawn returns to Hope County seventeen years after the events at the end of Far Cry 5. A lot can change in that amount of time and this is a very different Hope County than we remember. Familiar characters will return in some different roles while a new threat interferes with the effort to rebuild. Hardcore Gamer was able to sit down with Jean-Sébastien Decant, Creative Director of Far Cry: New Dawn to fill us in on some what we can expect, including the new diabolical duo of Mickey and Lou. Be warned that there are Far Cry 5 spoilers in discussing New Dawn, so even though we try to minimize them, bookmark this page and go finish Far Cry 5 if you care about that sort of thing.

[Hardcore Gamer] Can you give us a brief synopsis about what is going on in Far Cry: New Dawn?

[Jean-Sébastien Decant] Far Cry: New Dawn is the standalone sequel to Far Cry 5. It is set seventeen years after the nuclear apocalypse and you are playing a brand new character. Your mission is to help the survivors of Hope County fend off the new threat from the Highwaymen. They are like scavengers and they are claiming all the resources for themselves. They are led by the new villains of the game, Mickey and Lou, who are twin sisters. 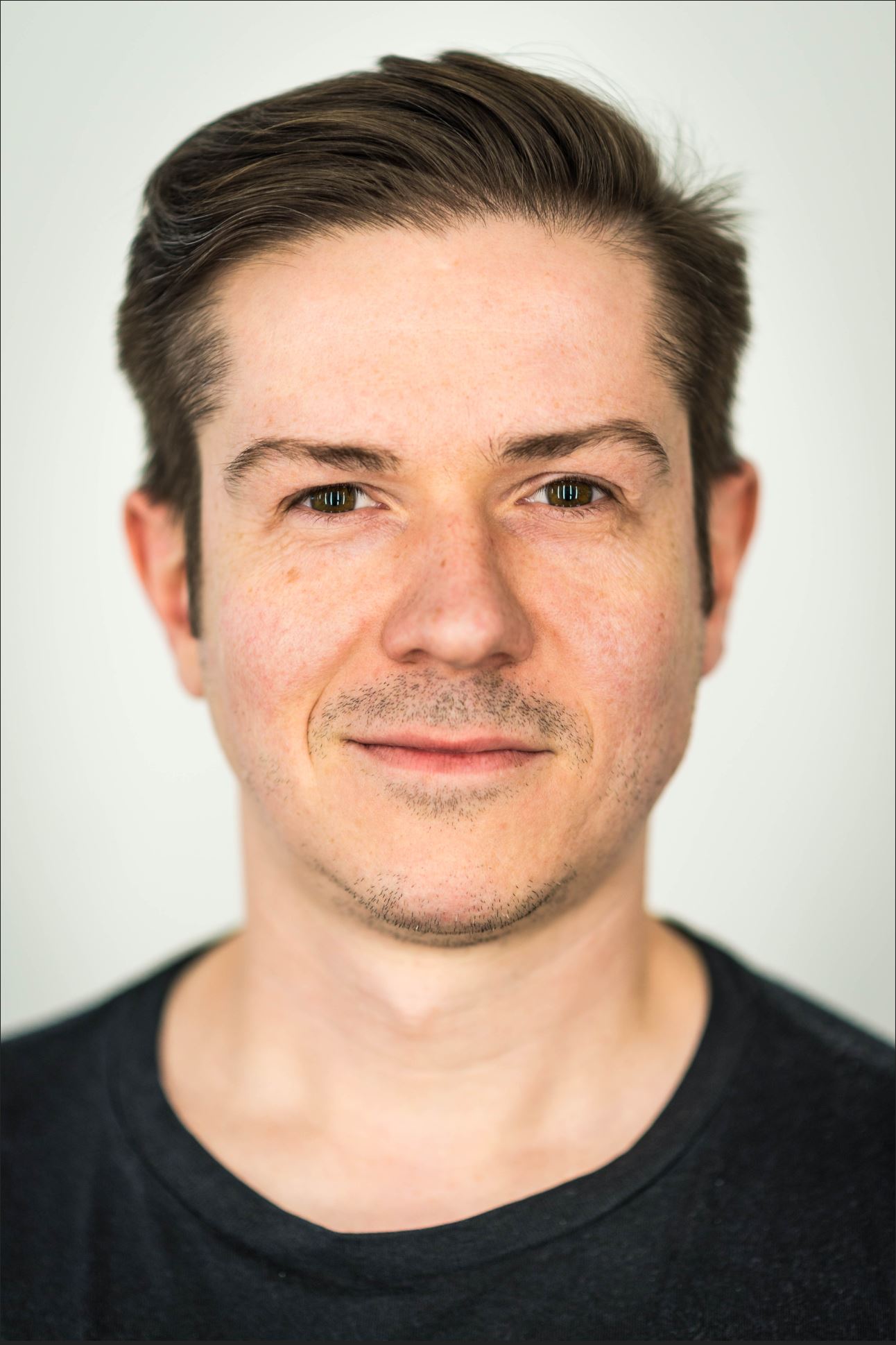 The new antagonists really stick out, as traditionally Far Cry games have featured a single super villain and now we have a pair to contend with. What was the driving force behind the decision to change this direction?

We’ve always had these one on one conflicts with very powerful enemies but I felt it was time to try to find something to disrupt that. Having a duet in your face seemed like a good starting point for that, but we wanted to do it in a way where it would be special and you could feel the connection in between them and would be unique so the idea of siblings was very powerful so we went with that. We also thought it was time to have female villains in Far Cry. It changes how we create the scenes and the dynamic since now there are two characters in your face. They both have their own personalities, and to simplify one is the brains and one is the brawn.

It looks like it will be really interesting to face off against them in Far Cry: New Dawn. What can you tell us about the twins to help us get to know them before the release date?

The twins’ story starts on the eastern seaboard before the bombs went off. Their father was the creator of the Highwaymen before they were the Highwaymen. Their father secured the docks, which was important because it gave access to all of ships and supplies which he shared with the other survivors. They had a good life there for a few years but eventually they ran out of supplies and had to go on the road. On the road they had to increase their predatory ways and that’s how they created the brand of the Highwaymen. They started with motorsports gear and that was a cheap way to get protection for the whole group and graffiti to mark their territory. They got a reputation for being scary and people would hear about them before they came to their town, often people wouldn’t put up a fight and just give them their resources based on fear from their reputation and they continued to grow and grow and grow. At some point their father became a problem and they solved the problem, which led them to leading the Highwaymen. They want to live for the day, they don’t think that there is a tomorrow so let’s just enjoy today and if someone is in their way that is going to be a problem.

In Far Cry: New Dawn we are returning to Hope County, but this is a very different Hope County than we visited in Far Cry 5 thanks to it being torn asunder by some nuclear bombs. You mentioned there are a few different groups of survivors, what can you tell us about them?

In the post nuclear bomb Hope County there are three groups. There are the survivors which are composed of most of the returning cast of Far Cry 5 and they want to rebuild and create a space that will be safe for the next generation, where their kids can grow up and rebuild America. On the other and you have the Highwaymen that are like Vikings and pirates who are pillaging the land and taking all the resources for themselves. And then you have New Eden, which is the reformed version of the cult led by Joseph Seed. The apocalypse led to the world into a space where Joseph wanted it to be where we can build a pure society. New Eden is rejecting all the culture and technology from our society to avoid all the pitfalls that led to the apocalypse. They are building their own society with their own rules. They are living like hunters and trappers from the sixteenth century where they are living off of the land. I love the idea of these three points of view on how we should deal with such an event and how they all clash.

Joseph Seed is back in this but he’s not the super villain anymore, he’s just leading his own group of people.

We really had to balance what we wanted to do with him. We wanted to make a sequel to Far Cry 5 in a post-apocalyptic world but we wanted it to be a sequel that you can enjoy without knowing anything about Far Cry 5. What we did is we included most of the characters from Far Cry 5 but the versions of them after 17 years had passed. After 17 years you get wiser, or at least change, and things happen so with Joseph Seed he is no longer the villain, he is in a different mind space. 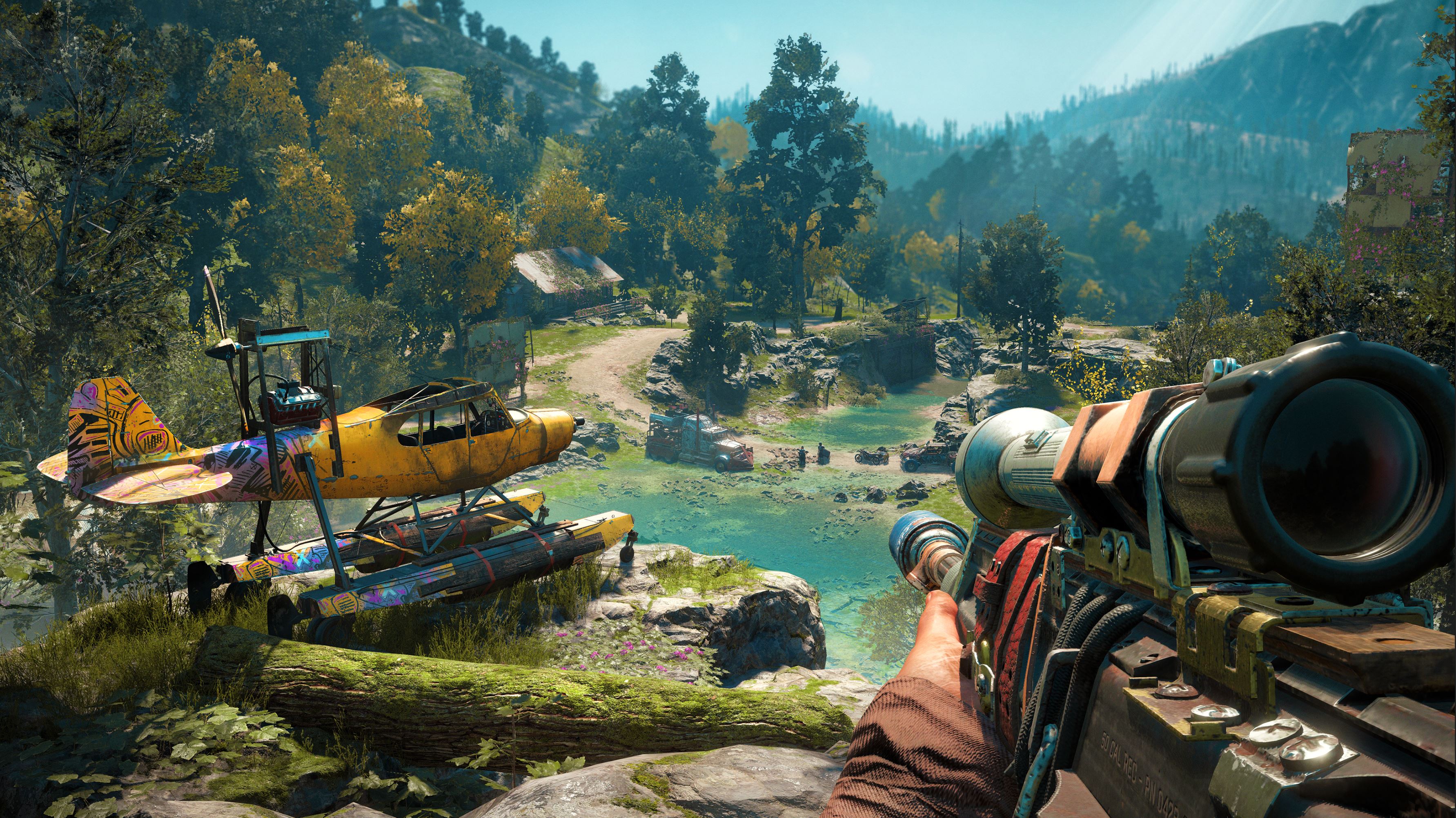 Far Cry: New Dawn sounds like players will have a different perception similar to returning characters versus Carmina. Seasoned players will have to adjust to Joseph Seed and New Eden just being a different group trying to survive while they remember the horrible things they previously did, while new players will be like Carmina, who was born the day the bombs went off so she only knows New Eden as what they are now.

Yes, exactly. And we think for returning players there will be more of an emotional connection to returning characters and some of the places but we also don’t want newcomers to feel left out. They will be able to take in these characters as they are now but if there is something important to events in Far Cry 5 we will include something from their back story so they understand the stakes and how different people view the cult. To Carmina’s parents these are horrible people who hurt them badly and did very bad things to them. To Carmina they are just the weird people in the north.

There are some hints of that when you encounter some left over Bliss (the powerful in game hallucinogenic, not the generally nice feeling) and encounter a vision of Joseph Seed and is talking about some things he did in the past.

Hope County was flooded with Bliss, so Bliss mixed with the radioactivity gave us some liberties for creating things on the side. So you played that mission and get the book?

I encourage you to continue traveling further north and find New Eden. 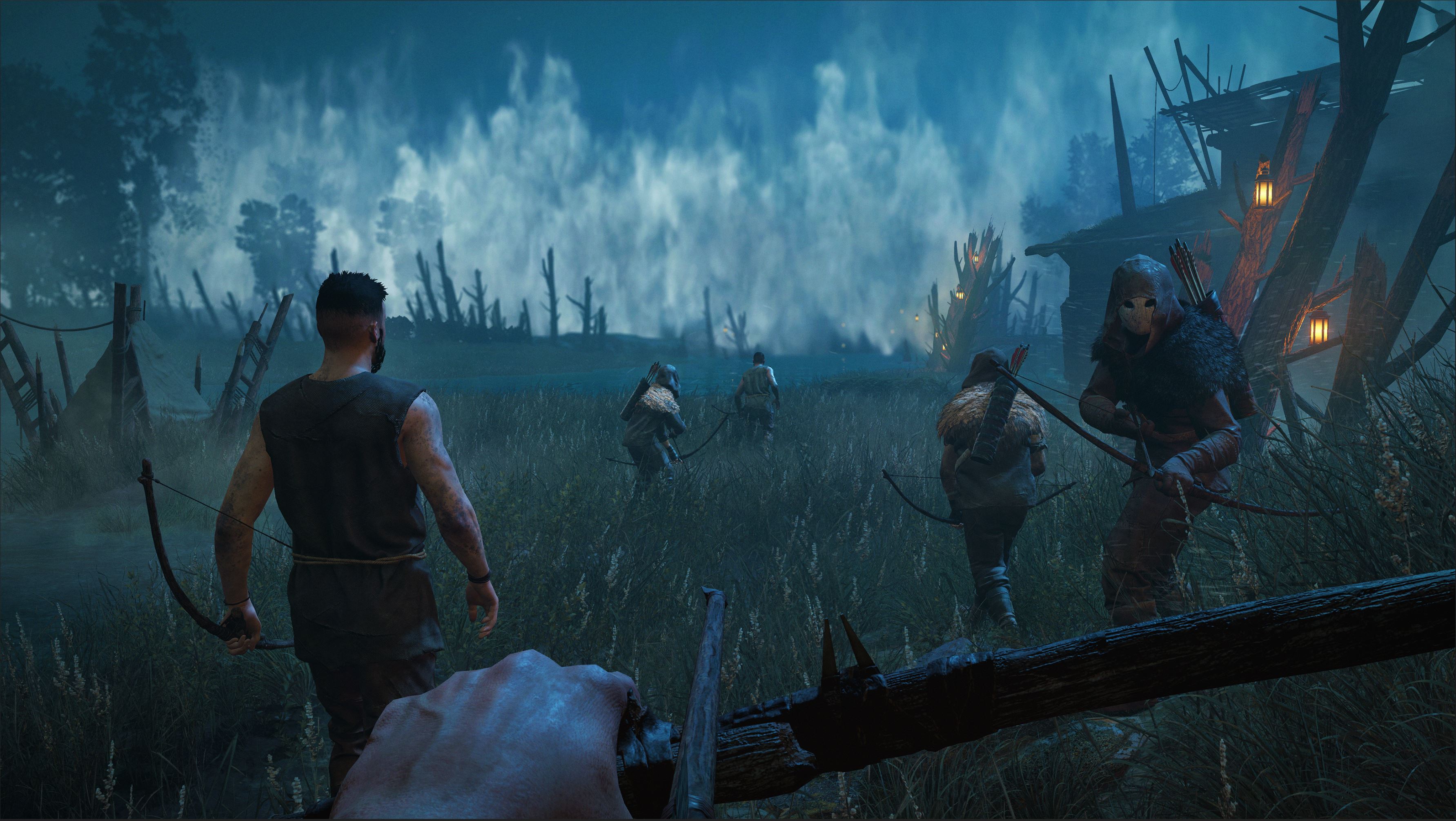 We’re running out of time so from a creative standpoint, what is one of the things that you are most proud of in Far Cry: New Dawn?

I love that we managed to create a world that is very lush, beautiful, inviting and colorful in which there is this brutal world and brutal situation, I love that contrast and think it is very interesting. I like the idea with the light RPG and need to be more cautious in this dangerous world and gather resources to craft the best weapons and tools to overcome the challenges. This is a brutal world that is beautiful and the need to be more aware of your surroundings.

That’s funny you mention that because that is one of the things that stood out the most to me when I first saw the promotional material following the announcement. This game takes place in a post-apocalyptic world, but instead of looking desolate, it’s more vibrant and almost pastel in its color scheme, and the altered animal appearances almost have a quality of purity and innocence to them amidst the colorful landscapes, but that all came about from a cataclysmic event which throws civilization into a violent state of anarchy.

Yes, and on top of that the new villains bringing a fresh take on our approach to Far Cry villains.