Capcom has been developing and publishing video games for decades. They’re a huge company and come up with a number of great ideas. We all love Mega Man and Street Fighter, right? They’re also the team behind Resident Evil and Onimusha, which by the way have recently received remade and remastered versions. So, with Capcom churning out these fancy, new takes on classics we put together a list of five games to remaster next. 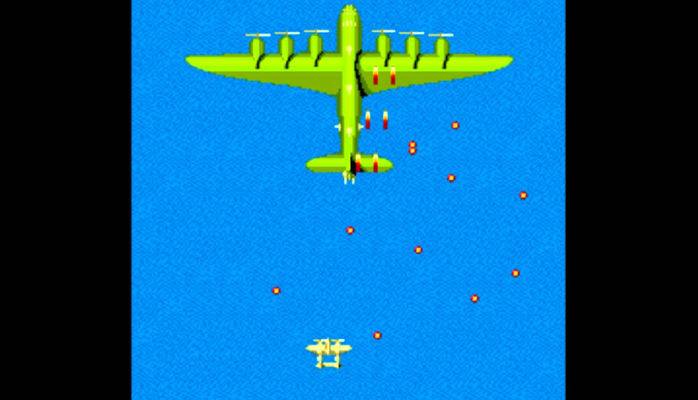 Capcom came up with a lot of great arcade games and some of those haven’t been given any love in a long time. 1942 has you controlling a plane and shooting down enemy aircraft. A number of sequels were made but nothing exclusively by Capcom. It would be cool to see 1942 again with the latest in-game engines. Perhaps making it as beautiful as Ace Combat 7 would be the perfect way to remaster the title. Add some more modern jets and craft as bonuses while keeping all its classic shoot’em up style will make for a killer combination. It may not have as big of audience as other Capcom titles, but could be something simple to enhance. 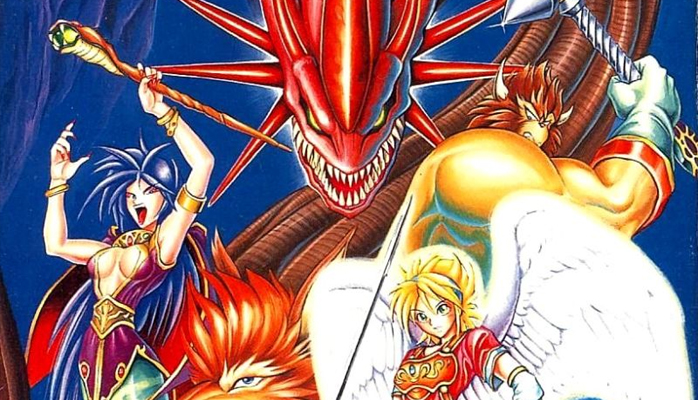 One of Capcom’s biggest successes in the early ’90s came in RPG form. Breath of Fire was the company’s first take on the genre and they found a winning formula. It was popular in both Japan and North America which allowed it to continue as a series. The most recent entrant, however, was a mobile game released in 2016 to poor ratings. Hopefully, one of Capcom’s next remasters will be Breath of Fire. They can take all the sprites and give them a modern day makeover, something along the lines of Square Enix’s Dragon Quest series. Or take what the series started doing during the PlayStation days and use those elements to retell the original title. A refreshed Breath of Fire will hit on all the nostalgia notes old-school RPG fans loved. 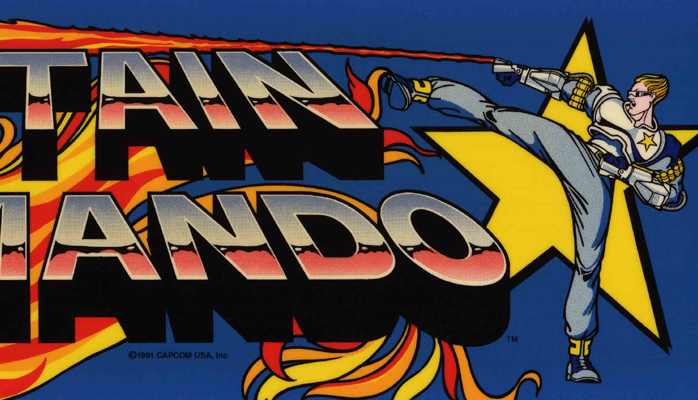 The days of classic beat’em ups is kind of over. There aren’t as many out there, especially anything new. Perhaps it’s the perfect time for a hero to swoop in and save the genre! Captain Commando could be a great way to bring back all those action-packed punches. He’s got a good look and hasn’t done too much since his titular debut in 1991. A couple of cameos in fighting games is fun but he needs more. If Streets of Rage can get a radical reboot in the form of a fourth title, then Captain Commando deserves the same treatment. Even if it means reinventing the characters from the game or throwing in some unique combo moves to appeal to more fans, there’s still some life left in Captain Commando. He could have been Capcom’s mascot if they played their cards right, so let’s get him some more recognition. 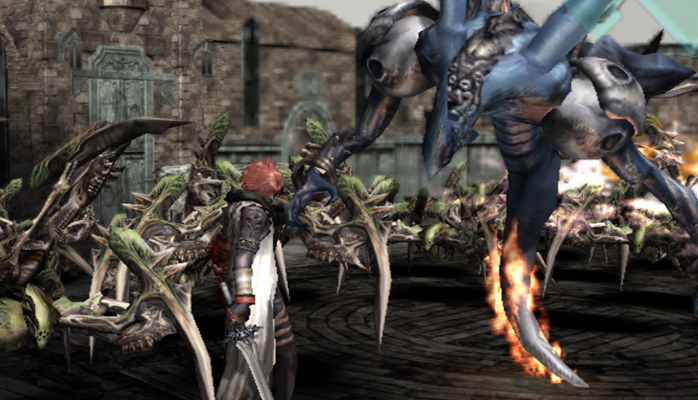 So, Capcom has a huge hack and slash franchise with Devil May Cry and it’s been fantastic since its debut in 2001. A couple of years after that they decided to replicate the formula with Chaos Legion but it didn’t go over too well. It had loads of potential with a huge story and variety to attacks, but it was just lacking in some areas. Perhaps a remake of Chaos Legion can redeem its prior release. Though with Devil May Cry 5 coming soon there may not be enough time for Chaos Legion to shine. If there is more demand for hack and slash titles from Capcom, it’s worth looking into for a do-over. 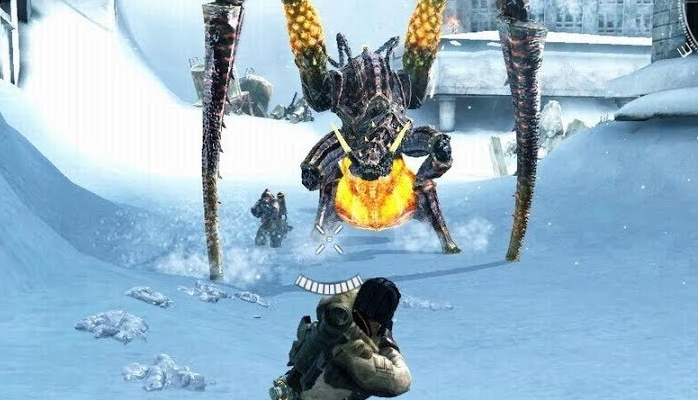 Over the years, the Lost Planet series has been received relatively well. The games are fun enough to have kept fans coming back for more. Lost Planet 3 was released in 2013 which means we’re overdue for something new. A remake of the first game for modern consoles should happen. But it would also be exciting for all of the games to be released as an entire collection sporting some enhancements. It would be a way for Capcom to get a sense of how much more the fans would want, if another installment will be in the works. With all the advancements in technology since the first and last Lost Planet, anything in the works would look amazing.

These are by no means the most popular five titles in the entire Capcom library, just ones we feel would make for a fun release. There are plenty of other titles that sure could use a remastering. Let us know which Capcom games you would like to see get a fresh, new look.