Anyone who loves video games has likely seen one or two attempts at adapting them on the big screen, usually in live action. From Super Mario Bros to Resident Evil, there’s been numerous attempts at capturing the feeling that just falls through the cracks. For the most part, many of these just don’t work as well when trying to compress a story into a two hour film while many others fail because they thrive on their gameplay rather than story alone. There is, however, a shining glimmer of hope that could potentially lead the way into an era of video game films that don’t make us weep. Detective Pikachu might just be the shake up needed to make video game movies worth seeing.

Detective Pikachu in general was an odd choice in bringing the successful franchise to big screen in live action. Early on people began hearing little bits and pieces about the film and were altogether taken aback when Ryan Reynolds was chosen to be the voice of the iconic yellow mouse. A good cast doesn’t necessarily make a good movie and most were skeptical about if Detective Pikachu would even make it off the ground let alone be worth more than a chuckle. Then, it truly shocked the world with the reveal trailer that was beyond anything people were expecting. The film actually looks surprisingly good, especially for a video game adaption, but more than that it looks like it will be a good film that doesn’t depend on knowing everything about the franchise to get into. It also helps that the team at Legendary writing and directing seem to actually care about how they present the franchise, especially considering they brought in a popular Pokémon fan artist to help with the realistic designs instead of whipping them up on their own. 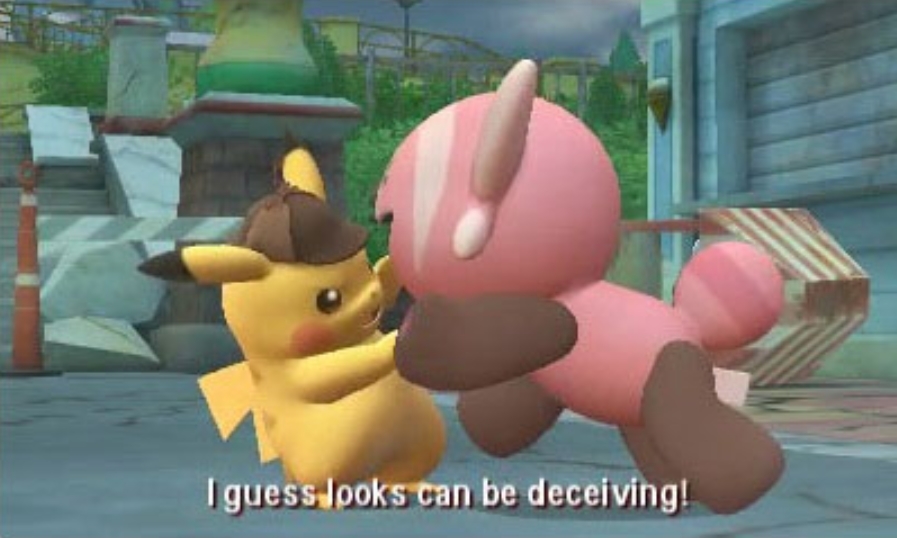 It’s no surprise that many people might have skipped out on the actual Detective Pikachu game. While a truly enjoyable experience, the 3DS lost a good chunk of its player base the moment the Switch released. That said it still lends itself incredibly well to becoming a film. Detective Pikachu is a story-driven title, but isn’t entirely dependent on key places or locations. Most of the set pieces in the game are there to give players a new place to explore and find clues, but overall have little importance in the grand scheme of things. The plot is also loose and leaves a lot to be interpreted by the player, thus making even the characters easy to change up in order to better fit a film setting. As a game set around an overarching mystery, it’s easy to immediately toss aside the unnecessary fluff and focus on the core story of a boy named Tim looking for his father with a talking Pikachu by his side.

The world of Detective Pikachu also lends itself well to a film setting. It parallels a modern world that instead of dogs, rats or birds has intelligent Pokémon roaming the cities and partnering with every day people. This isn’t a purely fantastical world with things that the everyday person wouldn’t understand unless familiar with the series and this works heavily in its favor. There might be different named cities, but the biggest benefit to Detective Pikachu is that the setting lets people ease themselves into the idea of this alternate reality without feeling out of the loop. There may have been some cheeky references to the anime and game series in the trailer, but those are simply background elements that don’t take away from the core story that anyone can grasp. The biggest key to making a successful film is being able to reach an audience that has no idea what it is, instead of just trying to target the group of people that enjoyed playing the games. 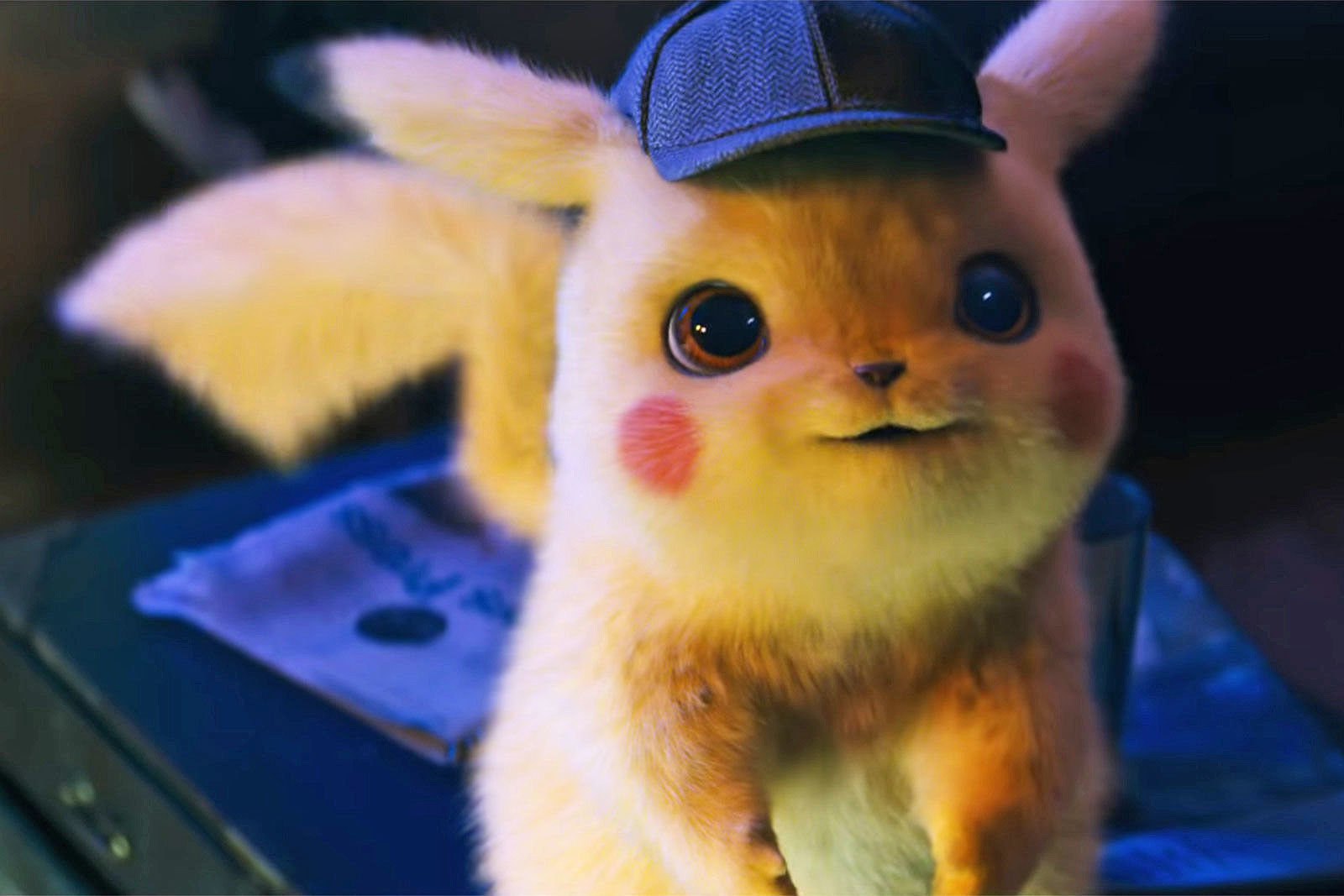 There’s no guarantee the Detective Pikachu movie will end up as good as the trailers portray it, but looking at it now it appears that there’s a genuine amount of care that’s gone into this film. Detective Pikachu might just be the perfect way for people to realize video game movies have a lot of potential, as long as they understand the pieces that need to fit in order to make it work. Detective Pikachu is a unique case where it’s almost easy to forget it was originally a game as it’s so grounded in reality with a buddy-cop type adventure tying it together. If we see more film studios taking the time to study how a game’s concept would make a great film instead of just jumping into it because of a complex story or being wildly popular, we might just see more that make a genuine splash instead of doing the Assassin’s Creed walk of shame out of the theater. Only time will tell if Detective Pikachu lives up to the hype, but since video game aren’t slowing down any time soon, here’s hoping we get a higher demand for the ones that stay with us for good reasons instead of bad.