Everybody’s favorite puzzle-solving gentleman is getting his own Nendoroid figure. Professor Layton has been a popular video game character since his 3DS debut in 2007. Since then he’s appeared all over the place such as manga, spin-off games with Ace Attorney and even anime. The latter is the basis for this particular item up for pre-order.

Professor Layton comes in his usual get-up. The long coat and tall hat are part of his signature style. You receive three different face plates to show different expressions. Alternate hands are also included for various poses. A couple of accessories come with the figure including a cup of tea, trunk and Japanese phrase.

Pre-orders are open from January 29 until February 28. However, it will not be available to own until September 2019. Figure out if this figure is the right fit for you! 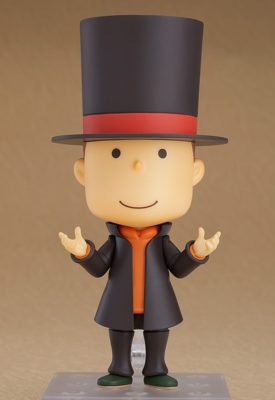 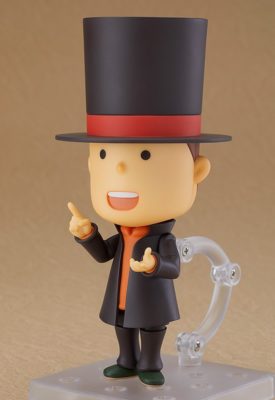 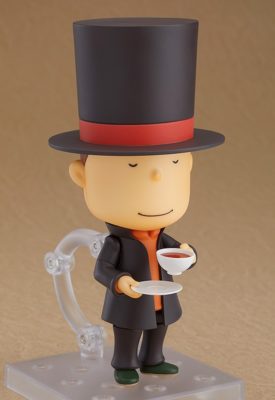 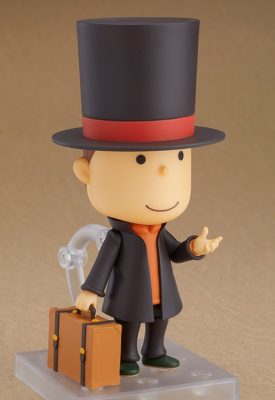 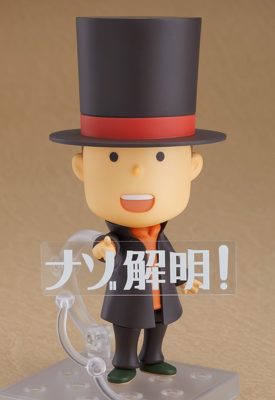