Rovio Entertainment has announced that Jon Howard has been appointed as the new head of communications and PR at the developer.

Howard, who previously worked as the lead PR product strategist at Nintendo in Europe and head of PR and influencer relations at Flaregames, will be based at the Angry Birds studio’s headquarters in Espoo, Finland.

He will be working under chief marketing officer Ville Heijari, with the Finnish developer saying that Howard is in the process of recruiting a communications specialist to “support both internal and external comms activities.”

According to Rovio, Howard will be instrumental when it comes to pushing out the “company’s external communications roadmap during this landmark year.”

“It’s set to be a very active year and we’ve [got] a lot of stories to tell, not least around the mega milestone that is the Angry Birds tenth anniversary,” Heijari said. 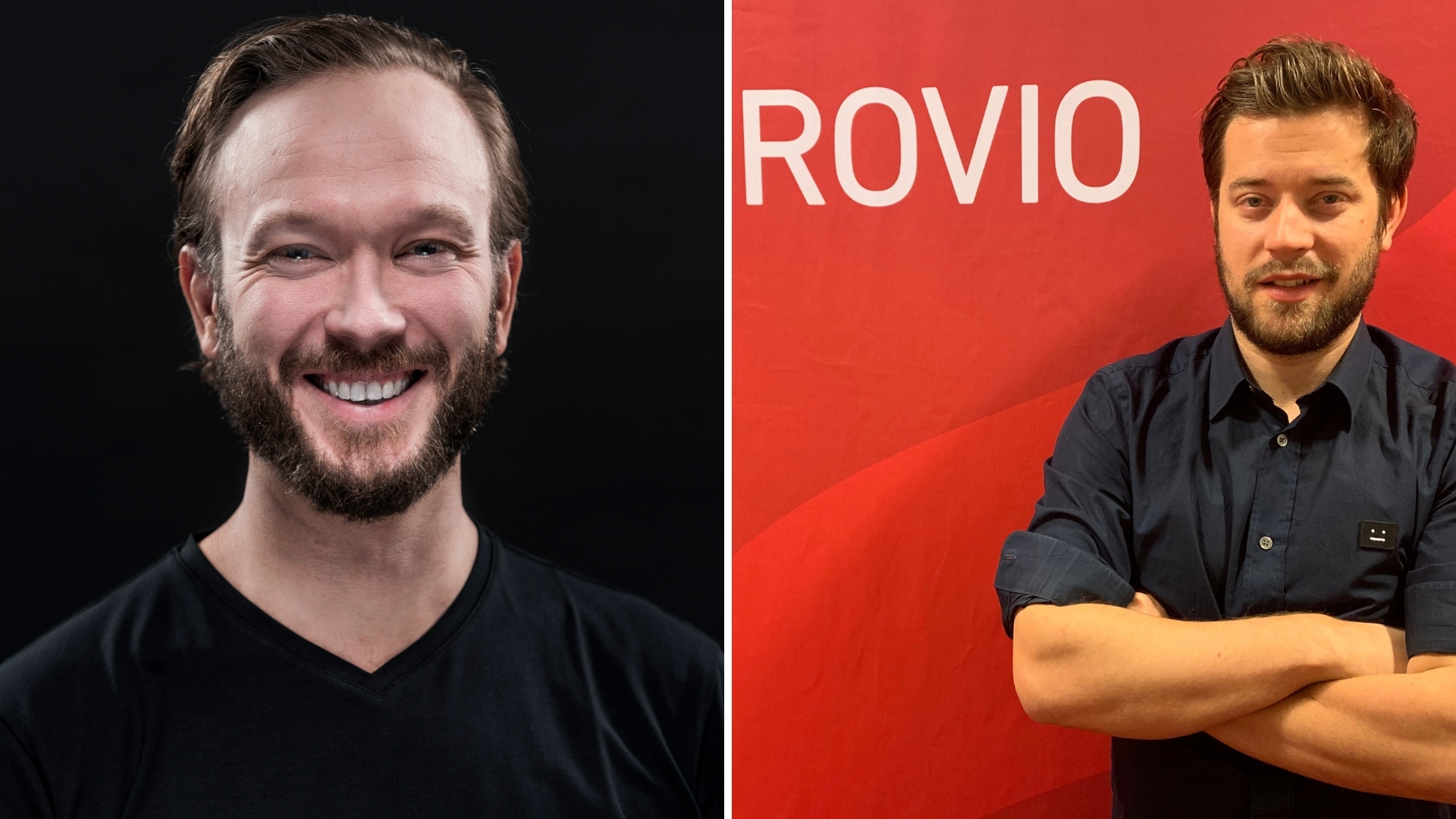 “The challenge for us is to bring everything together under one narrative, which is why we’re delighted to welcome Jon to Rovio.

“His deep experience in setting global PR strategy and working with AAA brands is an invaluable asset, as is his thought leadership and track record in areas such as influencer marketing.”

Howard added: “Considering how the company has grown over the years, the enormity of what has been achieved is a remarkable story.

“With that in mind, I’m proud to be a part of celebrating this company’s incredible achievements, but more importantly, I’m looking forward to driving the PR narrative around Rovio’s bright, fun-loving future.”

Rovio, as Heijari mentioned, will celebrate the tenth anniversary of the Angry Birds franchise in 2019.

Columbia Pictures announced the cast for The Angry Birds Movie 2 last year, which will include none other than rapper and singer-songwriter Nicki Minaj.

Angry Birds 2 is slated to hit cinemas on August 16.