Much like the summer has typically been a prime portion of the year for new blockbuster movies, the final four months of the year often tend to be the most hectic time of the year for new game releases. From annual releases including NBA 2K, Call of Duty and Assassin’s Creed to the latest entry in some of the industry’s biggest franchises, which last year included Battlefield, Tomb Raider, Mega Man, Super Smash Bros., Fallout and much more, many of the year’s most-anticipated titles all tend to release in the final quarter of the year, often with the intention of joining the bevy of presents that are bought during the holiday season. Despite their late arrival during the course of the year, these titles often end up being some of the best-selling, with four of the top five and six of the top ten best-selling games of last year releasing between September and December, according to the NPD. 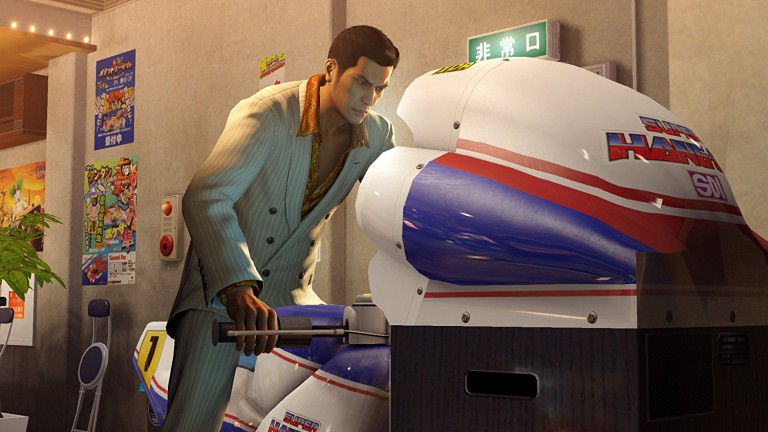 As a result of this packed rush of new releases, the months that follow are often expected to be fairly light, as the wallets of gamers begin to rebuild and developers return from their holiday breaks. In recent years, however, the first month of the new year has frequently continued the momentum of the previous year and featured some of the year’s most well-received titles. Last year, Monster Hunter: World, Dragon Ball FighterZ and Celeste all dropped in the month of January, with both Monster Hunter: World and Celeste surviving the next eleven months of releases and reaching our top five games of the year. 2017 also managed to kick the year off with a number of prominent new releases in its initial month, including Resident Evil 7 and Yakuza 0, with both reviewing well and the former also making our top ten games of 2017.

While it’s hard to determine just how last month’s big releases will fare for the remainder of 2019, their launches have been promising, as the long wait for Resident Evil 2 and the even longer wait for Kingdom Hearts 3 both came to an end at the beginning of 2019. As a result of this trend, there are a few intriguing observations that have become clear for as long as this pattern continues. For one, it shows the faith that publishers are willing to place in their developers by pushing the release of a noteworthy title beyond its best opportunity for high sales. By not forcing a less-polished release to drop in November or December and allowing the developer to fully see their vision to its completion, publishers are prioritizing the reception of players over a potential boost in sales, which is an uncommon but promising philosophy. 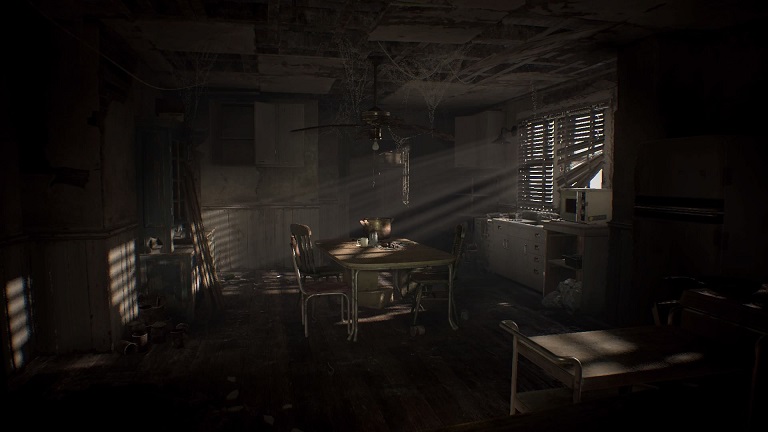 Additionally, it’s a strong indication of how the launch of games are often just the beginning of how both developers and players interact with the product upon its release. In addition to the constant flow of DLC and patches, a significant portion of games continue to evolve in the days and months following its launch, which makes the release date or month of a game not as significant of a factor as much as what the game itself can do to keep players coming back. But most of all, this trend of January releases is yet another factor that is showcasing the rapid rise of gaming, as even typically slow months are flooded with new releases as both small and large developers continue to push out new titles. When the month right after the biggest onslaught of new releases can still provide some truly memorable new experiences, it makes a compelling case for the gaming industry’s continued existence and expansion, which is great news for game-makers and players alike.