Pokémon has been a huge brand for decades and Funko has rapidly been on the rise in the last few years. Combine the two and you get a whole new line of collectibles! Pikachu was already released months ago but now it’s Bulbasaur‘s turn!

The popular Kanto starter is getting its own Funko Pop! figure. Bulbasaur is a Grass/Poison-type that is very versatile when starting out your journey in Pokémon Red and Pokémon Blue. Now, they are considered a classic and many die-hard fans are going to need this brand new collectible. The figure is adorable and ready for battle. And trainers won’t have to wait long as Bulbasaur is releasing on February 27.

Mention of new Pokémon coming every season was posted on the official website so it’s safe to assume Charmander, Squirtle and some other Pokémon will be on the way! 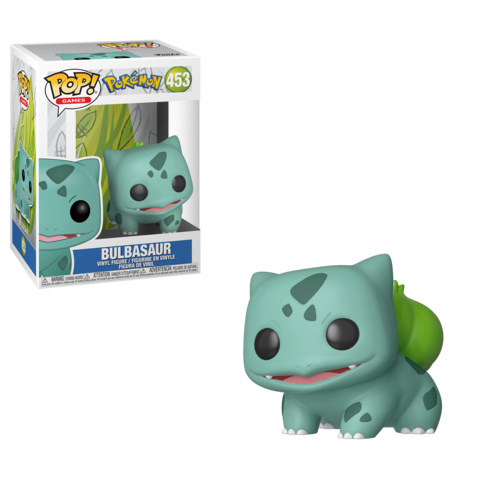