Sumo Digital today announced that it would be opening a new studio in the UK.

The developer, which is based in Sheffield, England, has said that the studio would be located in Leamington Spa and will “focus on the development of games for mobile devices, broadening the services offered by Sumo to a wide range of publisher[s] and development partners.”

According to the Crackdown 3 and LittleBigPlanet 3 studio, Chris Southall will be at the helm of the Leamington Spa-based developer as its studio director.

Before he took up his position at Sumo Digital’s new studio, Southall previously worked at Sega and Codemasters.

He also played his part in the founding and building of Hardlight Studio, which Sega has used for the development of mobile titles like Sonic Forces: Speed Battle, Sonic Jump Fever and Crazy Taxi: City Rush.

The Leamington Spa developer will be the seventh studio under the Sumo Digital banner. 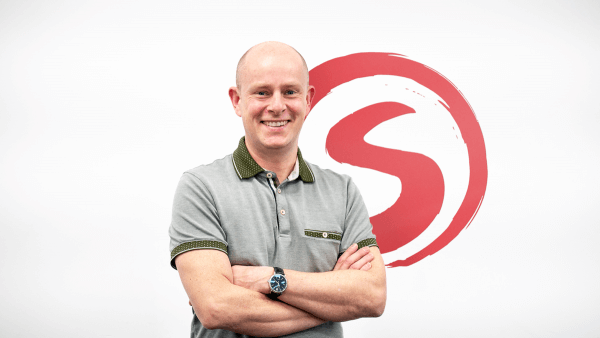 Following on from its 2018 acquisitions, Red Kite became the sixth studio to be brought under the control of Sumo Digital earlier this month.

“Opening a studio dedicated to mobile development is part of our strategy to broaden the portfolio of services we offer,” says Paul Porter, the managing director of Sumo Digital.

“Chris has a well-deserved reputation throughout the industry as an inspirational leader who’s delivered outstanding results. I’m delighted that he is to build and direct our new team in Leamington Spa.”

Chris Southall, the studio director at Sumo Digital in Leamington Spa, added: “Building this new studio, with a clear focus on mobile development, is very exciting.

“I’ve long been a fan of Sumo, so [I] am thrilled by the opportunity to both create something new here and to be joining a group of talented studios.”