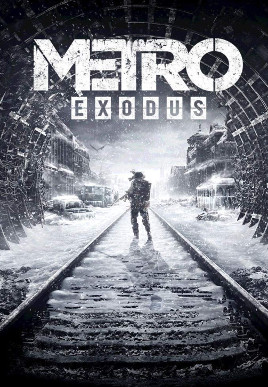 Metro 2033 and Metro Last Light were among the more compelling first-person shooters released over the course of the past decade. Combining FPS action with stealth and some survival horror elements, the Metro games took players to bleak post-apocalyptic world in Russia’s underground metro station based on the novels by Dmitry Glukhovsky. Most of the action in these games took place below the surface, with only the occasional venture above ground to trek through the irradiated mutant-infested world. The commonly-held belief in the metro was the war wiped out most of the world’s population, save for the 50,000 or so survivors living underground. But not all long-standing beliefs are true and some believe there may still be civilization outside of Moscow. Artyom is one of these people and in Metro Exodus he steps out of the claustrophobic corridors of the metro station to venture out into the world.

Metro Exodus deviates from the previous titles in some rather significant ways both in narrative and gameplay. Historically the bulk of the previous Metro titles take place underground while Metro Exodus makes an early escape from the confines of the familiar setting to explore what is left above ground, and this includes an exhilarating mission involving a high speed train chase. The scope of what remains of civilization is much greater in Metro Exodus and the exploration of this revelation is told over a story that occurs over the course of a year with changing seasons.

Being free from the underground train system opens up a larger area to explore. This is still a Metro title where game progression is heavily story driven and there is a linear progression to the end of the game. What’s different from previous titles is while this mission structure is still in place, the player is free to explore the map to their choosing. NPCs will give Artyom optional quests to fulfill, such as retrieving a prized childhood toy. Artyom can also freely explore the map and discover secrets on his own. We aren’t talking an open world and side quests on the scale of Skyrim or anything huge like that, but having more freedom and open world to explore is a breath of irradiated fresh air. 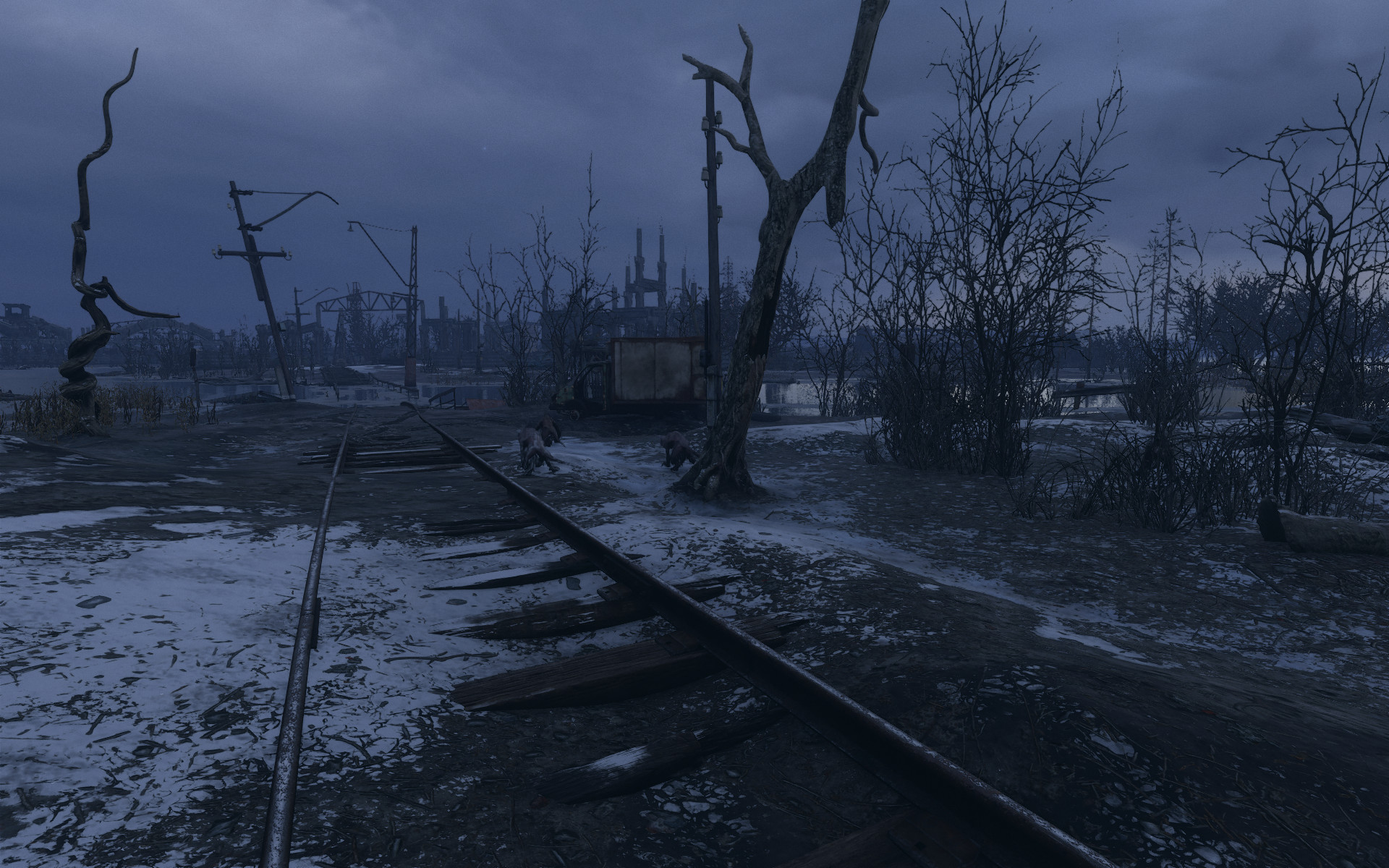 The story begins with Artyom and Anna exploring some of the areas above the surface. Artyom is searching for a radio beacon for signs of civilization outside the metro station, and despite having no one believe him, it turns out he was correct in his theory all along. The downside with uncovering any government sanctioned lie is one needs to vacate their residency due to suddenly appearing on a lot of powerful officials’ kill list. Long story short, Artyom, Anna and a small group of Spartans end up hijacking a train traveling into the outside world to see what life exists outside of the confines of the metro, where their adventure will take them to many new locations and encounter countless dangers.

Metro titles have previously had interesting stories and this continues with Metro Exodus. The lore built in the previous two titles continues here and as the game progresses the player will have the events of the world revealed to them through the various characters they meet. Diaries, journal entries and tape recorders are hidden throughout the game that can provide insight on life after the war. The general pacing is such where the story unravels at the proper speed to remain engaging but doesn’t show its hand prematurely.

As is the traditional case with Metro titles, the finite quantity of ammo and other resources is a point of consideration in one’s exploration and opening up the world makes this even more relevant. Missions still exist where success is achieved when every hostile is eliminated but not everything needs to be taken out. When Artyom first ventures in the Volga when he is above he will see many of the familiar Metro creatures in their natural habitat. The player can choose to sneak past the overgrown crawdads and other hostile wildlife or go head to head with a group of watchmen. Neither option is necessarily correct. It’s fun to take out a dozen rampaging nosalis, but Artyom may regret the ammunition expenditure later on. Fans of the franchise will feel at home as the traditional Metro weaponry has returned, complete with the pump action pneumatic guns. Some real world problems carry over into Metro Exodus, such as Artyom needing to occasionally wipe debris off his cracked gasmask visor or clean his weapons after they get submerged in filthy water. 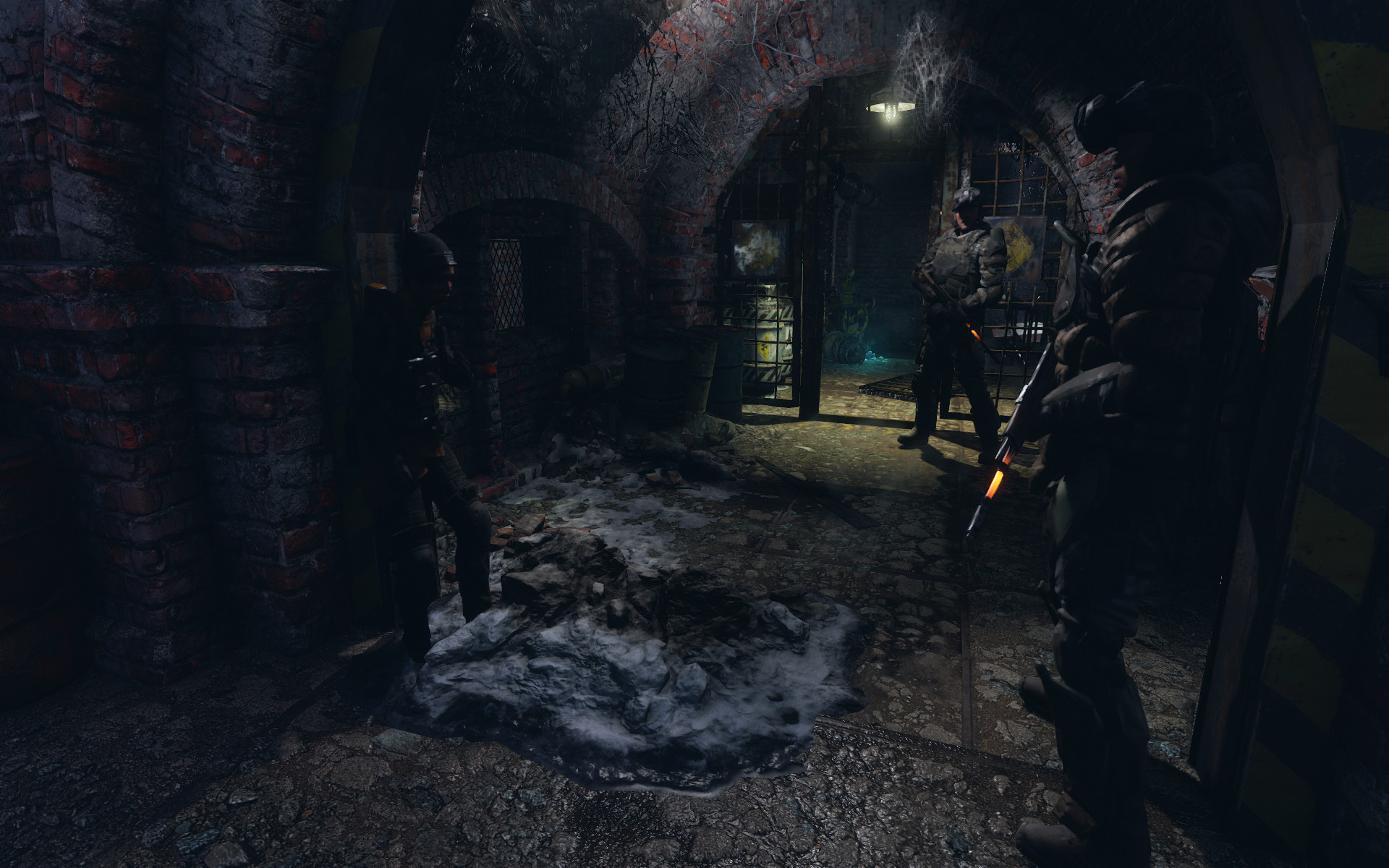 Battles are a frequent occurrence in Metro Exodus but there are a few ways to handle these. Players that view Artyom as a man of action may want to charge in guns blazing which with proper reflexes and use of cover is a viable approach. Some players may want to bypass the action and may prefer sneaking through narrow passages or crawling under floor grates. Stealth takedowns are an option against humanoid opponents, and those can be the more humane approach of knocking them out, or Artyom may opt for the more permanent solution of his knife to the jugular. Whichever approach is up to the player’s discretion, but as Last Light players may recall there was a subtle karma system in play with that title.

PC players will have the choice of using the mouse and keyboard setup or a controller. Having played with both configurations it can be confidently said that the controller mapping allows Metro Exodus to be an enjoyable console experience but with all the various commands and aiming precision offered by the mouse the mouse and keyboard setup is the ideal method. The dialog is well written and brought to life by competent voice actors. The graphics quality has received a substantial upgrade since the Last Light but maintains the same style as the previous entry. The characters facial features and animations are like life and there is some breathtaking scenery once the Spartans leave the metro. The environments are especially beautiful with a 4k monitor with no framerate hiccups during this review process.

The elephant in the metro is that it is currently an Epic Games exclusive on PC, at least for the next year. This can be a point of frustration for people that prefer Steam or GOG. The Epic Games launcher does have a sleek storefront and layout, but most of us prefer having the option to choose which PC gaming platform we can use. Certain things people may care about, such as Steam Achievements or one button screenshots, are not present on this platform. That being said, Metro Exodus deserves to be checked out regardless of the format. 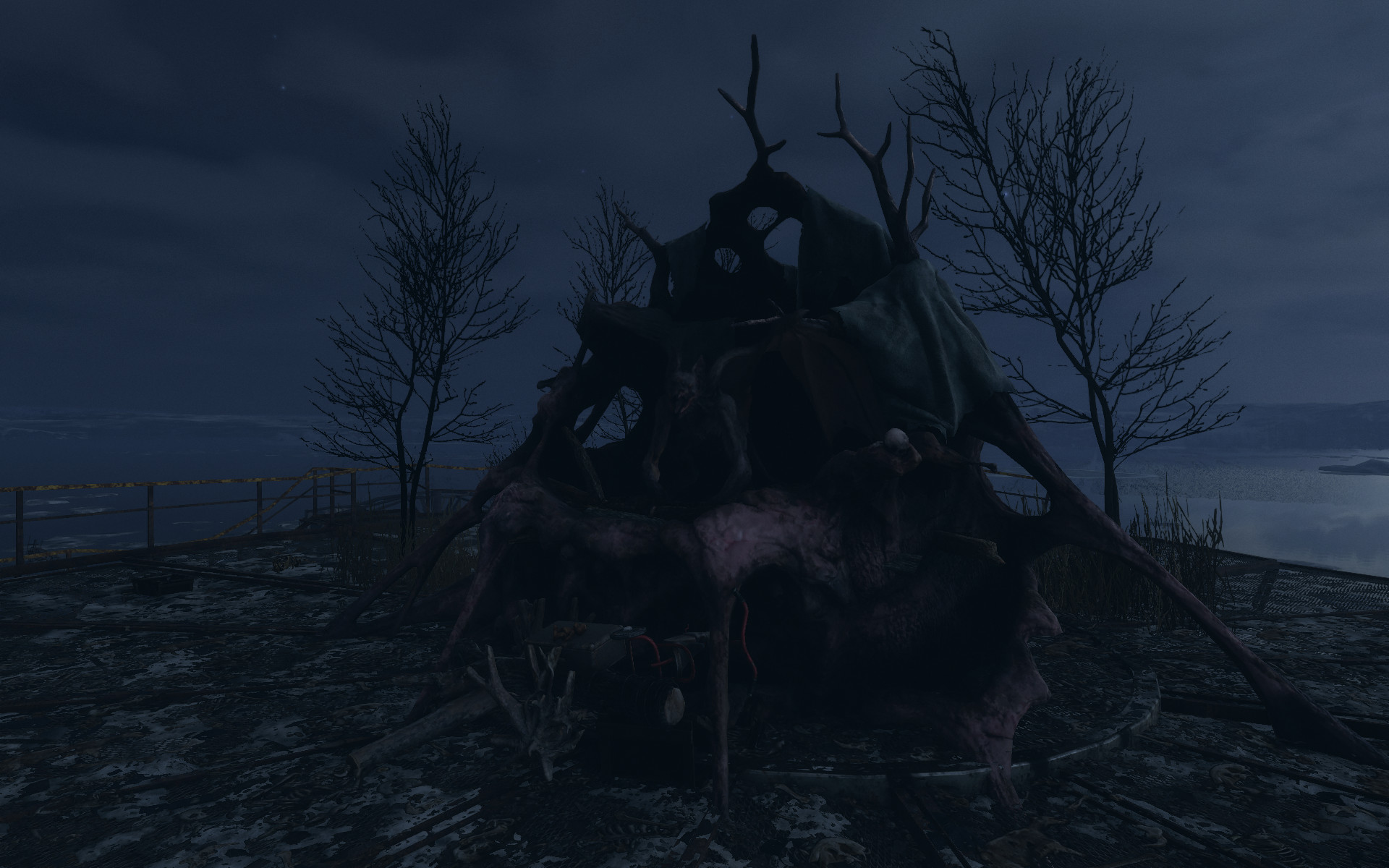 Metro Exodus proves that after a six year break this franchise is just as relevant and enjoyable as ever. Stepping out into the surface removes the confined feeling of the previous entries as Artyom explores the world after uncovering the truth about the end of the war. This sense of freedom brings Metro Exodus closer to the feel of other first-person action RPGs, but it never strays too far away from the story-driven path. There is freedom to explore and find secrets and side quests, but Artyom does have a squad of Spartans he has to report to. Metro Exodus is an appropriate evolution of the series, leaving some of the linear restrictions behind and branching out into a more open-ended direction without losing sight of the importance of the story. Metro games have amassed a loyal following because of how well the previous entries combined storytelling, stealth and FPS action into a cohesive package and Metro Exodus will not disappoint fans.