Super Smash Bros. Ultimate is the biggest in the series so far. But it’s expanding just a bit more soon. A Version 3.0 update has been announced and even brand new amiibo will be released.

The changes coming with the update are currently kept secret. However, Joker is entering the fray this April. You can even get a glimpse of his character model in the video below. Upcoming amiibo include Snake, Simon, Squirtle, Ivysaur and Pokémon Trainer. There is no actual release date besides it being this year. But Ken, Young Link and Daisy are all available April 12.

If those amiibo are coming in April alongside Joker it makes sense the update will occur at the same time. Have a look at the images and trailer for a closer look at what’s to come. 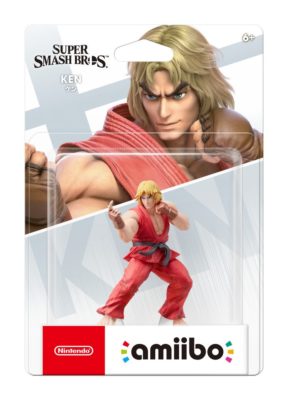 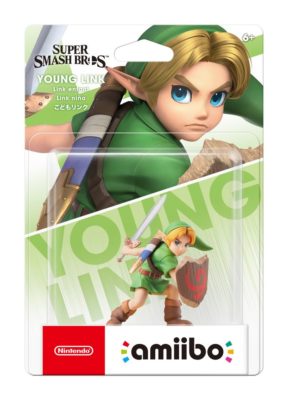 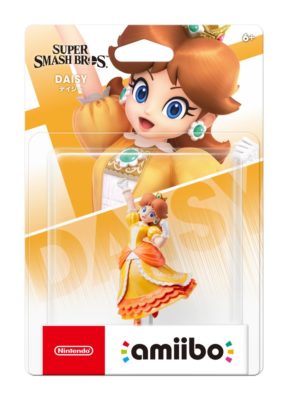