Tropical post-apocalyptic RPG, Zanki Zero: Last Beginning has been delayed to April 9 in North America to allow developer Spike Chunsoft to make additional improvements before release. This is probably a bit disappointing for fans who are eagerly awaiting the game, but they’ll at least be getting a better product in the end. Also, the game’s “Day One” version will come with a soundtrack CD, so collectors will have a little bit more to look forward to too. 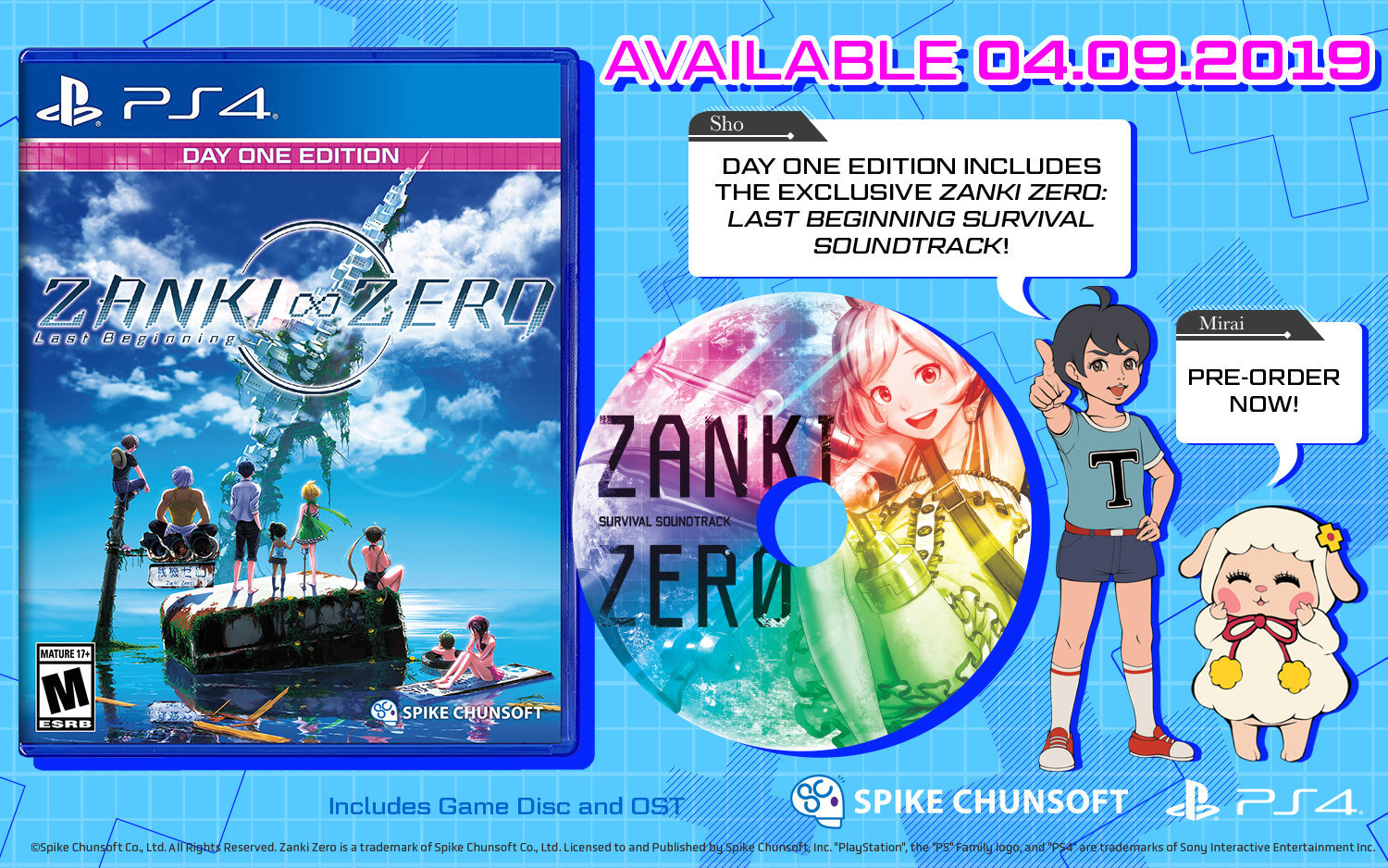 For those who haven’t heard of it before, Zanki Zero: Last Beginning is an RPG following the lives of eight protagonists caught in an unending cycle of life and death. In order to escape, they have to explore the ruins of the old world scattered about the ocean and delve into their own dark pasts along the way. Combat is handled in real-time from a first-person perspective, even though its four characters fighting and not just one. This one might just be worth checking out for those looking for something a bit more novel than usual.