Toy Fair New York still has some surprises for Funko fans. It was just announced that Street Fighter is getting its own line of action figures. These will come as part of the Savage World brand.

Ryu, Chun-Li, Blanka and M. Bison are ready for combat. There will even be chase variants of Chun-Li and Blanka in their player 2 appearances. Savage World is meant to embrace the retro action figure style which are perfect for playing. This wave is hopefully the first of many for collectors to fight over!

The Street Fighter figures are listed as coming soon but you can check them out below. 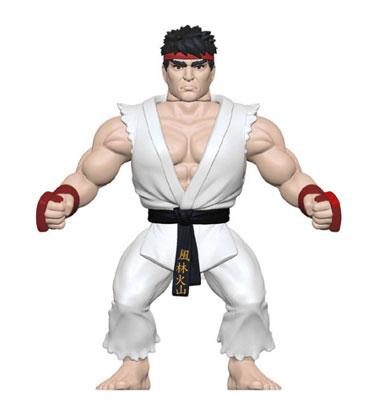 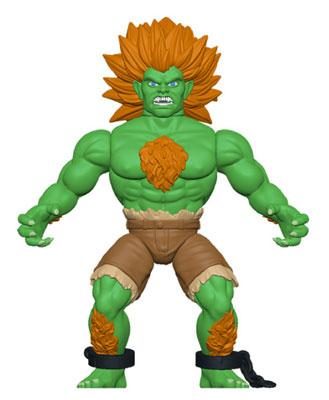 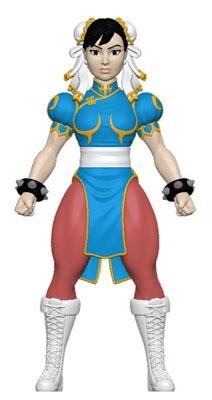 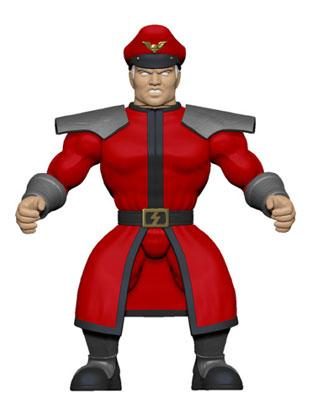 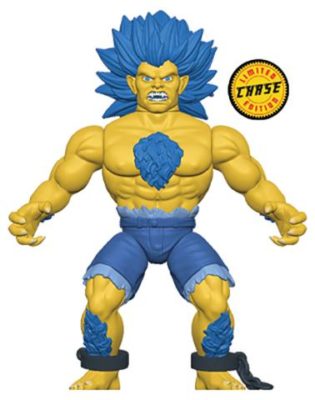 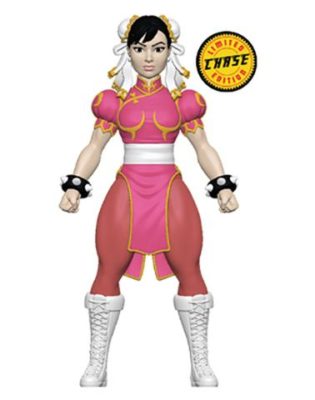