Fans in Washington state should prepare for the biggest convention of the year! Emerald City Comic Con is happening from March 14 until March 17 at the Washington State Convention Center and Funko is preparing some special figures!

Today, the Everett-based pop culture company revealed two Pop!s that will be exclusive to the event. Sombra from Overwatch is getting a green makeover. Her hair and outfit will be noticeably different from usual. And she will match well with Pharah who was available two years ago. The other collectible is General RAAM, a boss enemy from the Gears of War series. After ECCC, this particular Pop! can be found only at GameStop.

Take a look at the images below and make sure to get your tickets now! 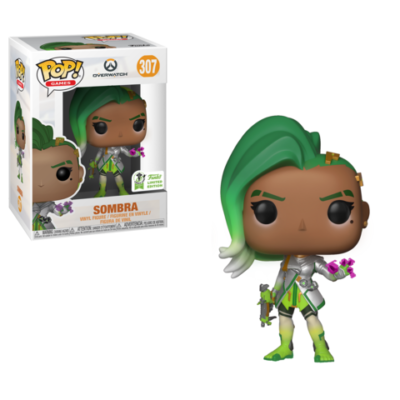 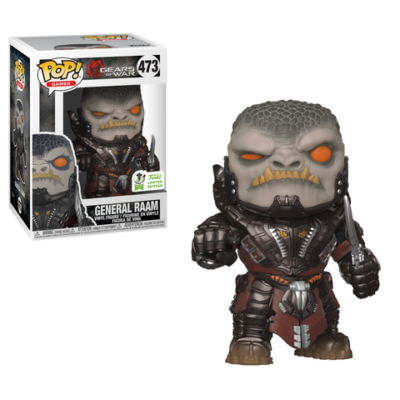