Anthem had a successful beta test allowing players to really get behind the highly-anticipated title. It feels pretty awesome being able to fly around while engaging in battle mid-air. The Javelin suits are the staple of the game allowing for various modes of combat. At the moment there are ways of customizing your Javelin’s appearance, but there are no plans for crossovers. So we came up with a fun list of non-video game characters or series that could fit well with Javelin appearances and make for some cool action should it occur. 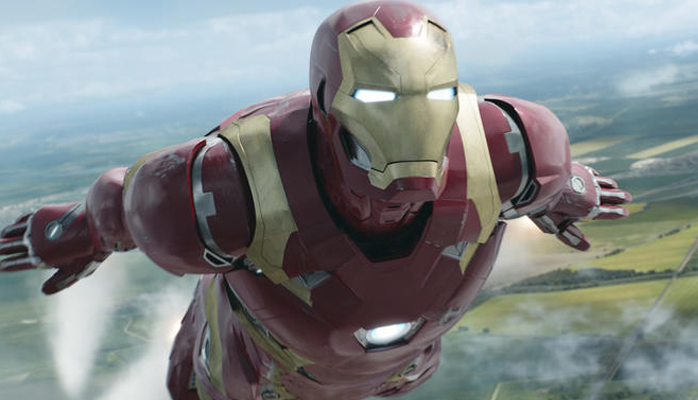 We’ll start off with what might seem like the most obvious choice. When one thinks of powerful armor allowing one to fly and shoot down enemies, of course a certain superhero comes to mind. Iron Man has been a comic book character since the 1960s and thanks to the Marvel Cinematic Universe the mantle has been set to a legendary level. So many fans would truly get a kick out of an Anthem mash-up with the invincible one. The Ranger is well-balanced which means using the Mark 50 Iron Man suit makes sense. It’s highly recognizable and some tweaking to use repulsor weapons is a cool idea. If they happen to add more to the crossover, creating a Hulk Buster suit for Colossus users would be a great use of the model. They’re both big and strong so it’s a no brainer! Different suit designs of his could fit well with Interceptor and Storm Javelins even. There are color options to match an Iron Man appearance but we want to be able to feel like Iron Man. 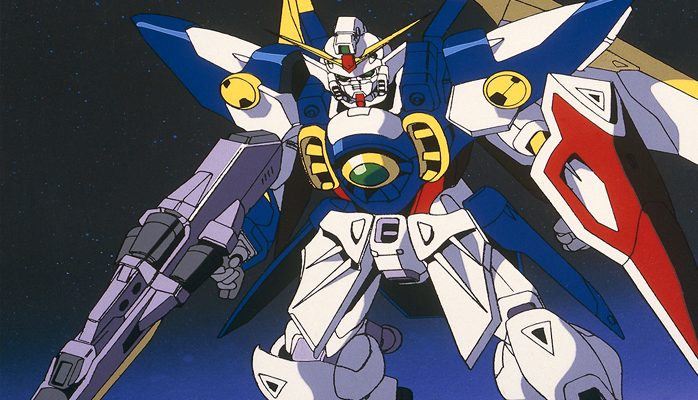 The Gundam series of anime, manga, toys, kits and more has been huge since its 1979 debut. It was appealing as it consisted of giant mechs fighting against one another and pioneered the genre. There are a lot of different mechs that have appeared in the series so choosing what to include in Anthem would be tough. Even just including one or two could be enough, though. Start with the classic RX-78-2 just to get the basics as a Ranger Javelin. Going with XXXG-01W from Gundam Wing could make for a good Colossus model given the large shield is useful during melee combat. Maybe they could throw in FA-78 Full Armor Gundam from the Thunderbolt series as a Storm Javelin due to it being heavily armed for long range attacks. Look, there are a lot of Gundam mech suits out there and of course they won’t be as huge in size when placed into Anthem. We just want to see a legendary anime make its way into a different kind of game. 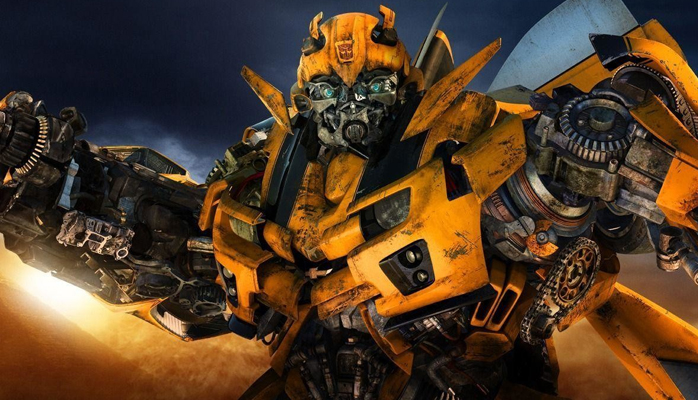 Now, this entrant could run a similar line to Gundam as there are so many different Transformers characters. The benefit to having these skins in Anthem is how much of a wider reach Transformers has. While both series have huge fan bases, Transformers is more well-known around the world and by a range of ages. Having a Bumblebee or Optimus Prime appearance in the game would be fun. Giving them some special way to create a “transformation” of sorts to live up to its namesake makes it even better. Many of the Autobots and Decepitcons could fit in as Ranger or Colossus Javelins. Megatron and his huge cannon would make sense for Colossus, but we’ll need a Storm Javelin and Starscream could fit as he’s already always in the air. An Interceptor Javelin choice of Chromia has the standard appearance of the suit with her sleek body type. Again, there are so many Transformers out there that choosing any four would be tough yet still totally fun. 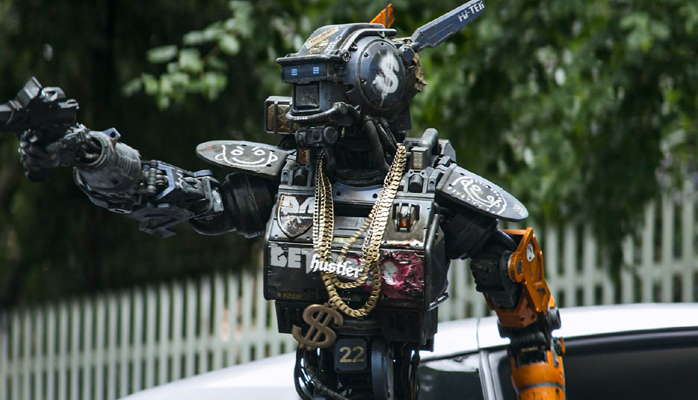 Neill Blomkamp has directed a few stellar films that all happen to be part of the science fiction genre. He also directed a live action trailer to promote Anthem. Combining the two in such a manner is awesome, but there’s a lot more that can be contributed. One of Blomkamp’s film characters is a robot named Chappie who learns to fight and could be a good skin for Ranger Javelin. It would basically be a way to further show the relationship between Anthem and Blomkamp. Perhaps incorporating his others films District 9 and Elysium as other Javelin would work. But sticking with Chappie at first would be enough. The robot has a unique look and fans of both the movie and game will enjoy the customized skin. Even if there is talk of incorporating Chappie into Apex Legends, there’s still plenty of room for both games to have him. 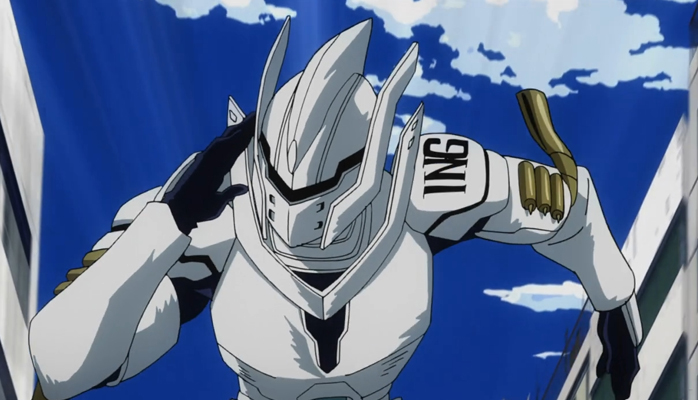 Now we head back to superheroes with My Hero Academia. The manga and anime quickly rose to popularity which features a number of heroes-in-training. If there were to be an Anthem Javelin based on a character, it would be Tenya Iida’s mantle of Ingenium. He’s able to run at extremely high speeds thanks to his quirk of having engines in his calves. Because of this ability and his hero costume made to look like a suit of armor, Ingenium is a great choice for the Interceptor Javelin skin. If it were to feature additional benefits, perhaps traveling on land would be even faster than the air or compared to the regular Interceptor. Choosing a character from My Hero Academia would show how in touch Anthem is with the current anime landscape and Ingenium would be a fun option.

Of course any one of these options is a long shot and only meant for a fun discussion. There are many other shows, movies, anime and more that could feature some great crossovers with Anthem. Share your skin selections in the comment section.