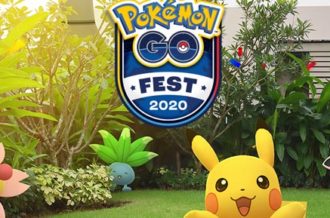 Kingdom Hearts III director confirmed that this team is working on new content for the game, including the fan requested Critical Mode.

Kingdom Hearts III was a massive undertaking that took years of development. However, despite launching to critical praise a month ago, there were features missing. In particular, Critical Mode and a robust endgame were missing. Fans need not fear though as Nomura’s team is hard at work on post-launch content.

Speaking with Dengeki Online (translated by ResetEra), Nomura confirmed that Critical Mode is currently being worked on. As for why it’s taking so long, Nomura said he didn’t want to just adjust damage numbers. Instead, he wants it to be a unique experience that isn’t just hard, but also fun and challenging. Essentially, it seems he doesn’t want enemies to be bullet sponges, or for you to die in a single hit.

Nomura also touched on DLC plans, and confirmed there won’t be a separate Final Mix package like previously. The intention appears to develop a huge DLC package similar to Final Mix and then release it all at once. He hopes to have it finished by this year so his team can move onto their next project. However, he intends to roll out free DLC whenever he can while we wait.

Kingdom Hearts III is available now on PS4 and Xbox One.