Back in October of last year, Google unveiled Project Stream, an ambitious cloud streaming service that went into beta shortly afterwards. The beta, which featured the freshly-released Assassin’s Creed: Odyssey, allowed participants to play the open-world RPG entirely from the Google Chrome browser, with the reception from the test being mostly positive. After the beta ended in January, Google made it clear that this would not be the end for their future investments in the gaming industry and the following month the company announced a GDC 2019 keynote, where Google’s “vision for the future of gaming” would be discussed in-depth. At the keynote, Google revealed Stadia, their streaming platform that would support live low-latency gaming on a variety of devices, with a fast-enough internet connection and a supported controller being the only factors necessary to play anywhere at any time. With a promising lineup of current and upcoming titles and some intriguing Google Assistant integration, there are plenty of reasons to keep an eye on this latest attempt at cloud-based gaming, but there are still a few questions that Google needs to answer leading up to its launch. 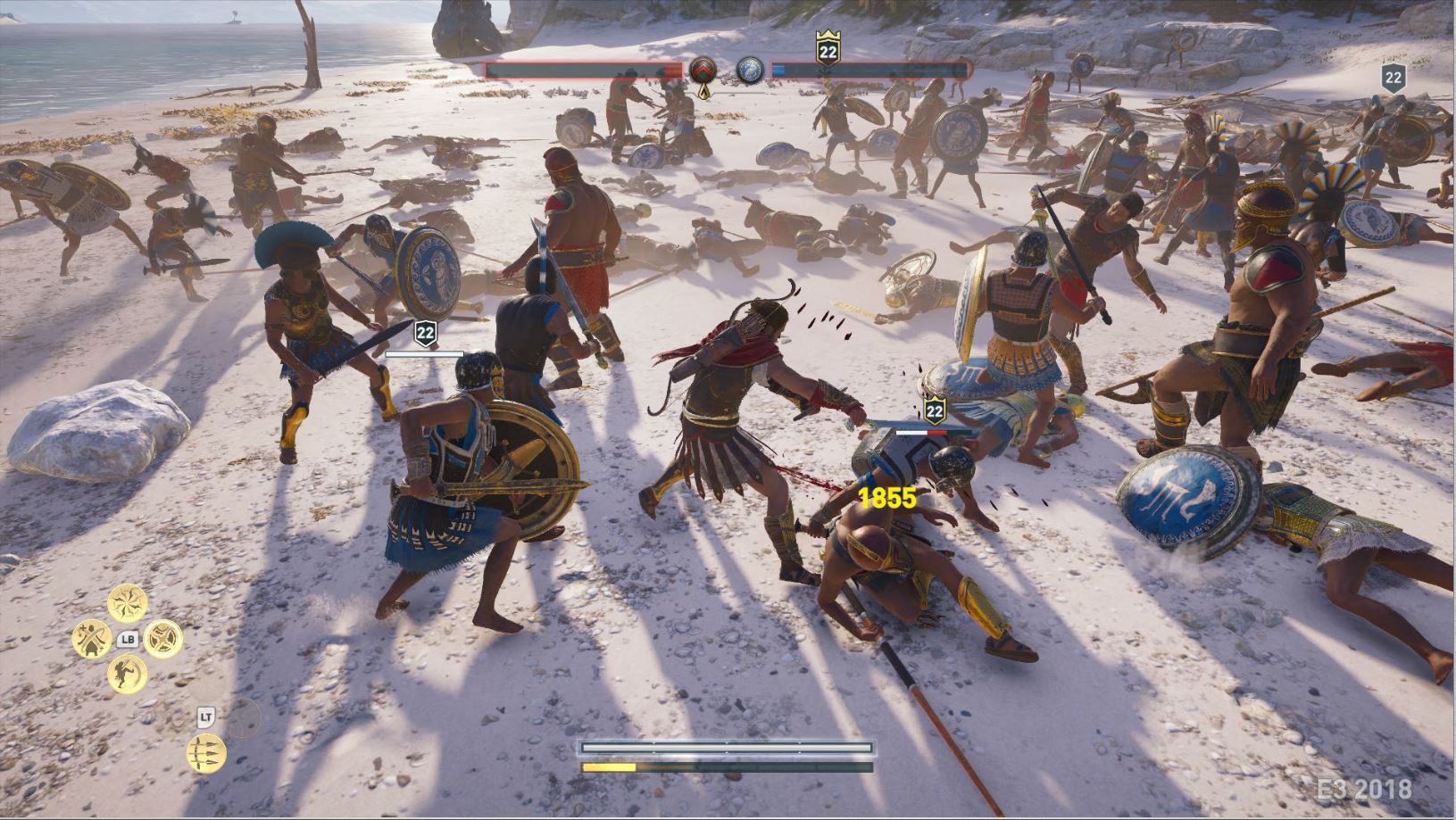 For the ups and downs that Google has had as a company over the years, one aspect has remained at the forefront of the tech leader’s business mantra: ease of access. No matter your skill level or experience with technology, Google’s software and hardware is often designed to be as simple and user-friendly as possible, and Project Stream was no different, as the test only required a Chrome browser and a fast-enough internet connection to experience it. As Stadia looks to expand onto new devices, that belief of simplicity must remain at the forefront, particularly if Google is looking to entice gamers who already own dedicated gaming devices and have minimal incentive to invest in another one. During the keynote, one of the more impressive sequences featured a team member from Google playing Assassin’s Creed: Odyssey and switching between multiple devices with the same controller and limited downtime. As promising as that demo was, it still remains to be seen how the platform works in a non-controlled environment, with fluctuating internet speeds and devices of various specifications. For Stadia to have its best chance at success, this prioritization of simplicity must work just as well at home and potentially on-the-go, and Google needs to find a way to exemplify that if they want consumers to invest in Stadia with confidence.

After Google’s big-stage event, the firm hosted multiple developer sessions that discussed in further detail how the gaming industry is planning to support Google’s “vision for the future of gaming.” These panels were stacked with plenty of noteworthy names, including Amy Hennig of Uncharted fame, Raph Koster of Star Wars Galaxies and Everquest II fame, and key developers from Ubisoft, id Software and Crystal Dynamics. In addition to this promising lineup of third-party developers, Google also revealed Stadia Games and Entertainment, which would be their primary first-party developer led by ex-Ubisoft producer Jade Raymond. While this initial show of support is welcome, Google needs to take pride in every and any developer that is going out on a limb to support their new platform in the months leading up to and beyond its launch. Making an announcement out of every individual or group of developers that are investing in Stadia will not only add to the fan base of this new platform, but keep the momentum alive in the months in between announcement and launch.

Without a doubt, the biggest questions that still remain have to do with some of the fundamental elements of Stadia that need to be addressed prior to its launch. While we have a general idea as to which devices will be supported, there’s little to no indication as to how users will be able to access the library of titles. Whether it’s a more traditional store-front, an Xbox Game Pass-like library of rotating games that requires a subscription or something completely different, Google will need to be clear and upfront about exactly how players can gain access to Stadia for each of their desired devices. Although the aforementioned on-stage demo seemed to show off a product that is, at the very least, near completion, the lack of a clear release window beyond “later in 2019” seems to indicate that Google is still ironing out the final details before it’s ready for launch sometime during the next nine months. Before that time, it will be essential that Google not only addresses these pricing questions, but all of the other unknown factors that come with the territory of launching a new gaming platform, particularly one that is streaming-based.

For more on Google Stadia leading up to its launch and beyond, keep it here on Hardcore Gamer.