Phil Harrison, the vice president and general manager for Google Stadia, has become the latest member to join The Game Awards’ advisory board.

“We are thrilled to have Phil Harrison join our advisory board, which plays an important role in setting the strategic direction for The Game Awards,” says Geoff Keighley, the founder and host of The Game Awards. 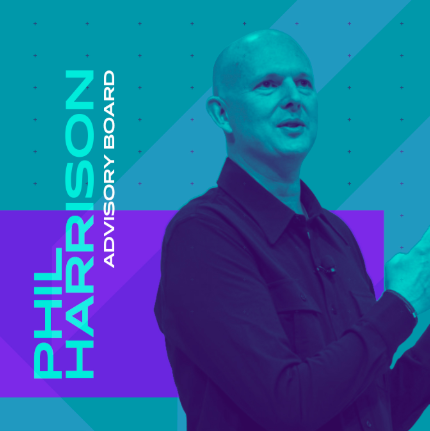 Phil Harrison, the VP and GM for Google Stadia. Credit: The Game Awards

“Phil’s deep experience in this industry over many decades, not to mention his current role at Google, make him an invaluable addition as we head into our fifth-anniversary show later this year.”

The advisory board plays its part in advancing “The Game Awards’ mission to celebrate video games as the most powerful form of entertainment.”

Harrison previously worked at Microsoft as corporate vice president and played a part in Xbox’s campaign in Europe.

The Google Stadia VP, who announced his departure from Microsoft in 2015, has also held roles that included executive vice president of development at SIE Europe and president of SIE Worldwide Studios.

For more on Stadia, check out Hardcore Gamer’s coverage below.