The forty-second teaser features a brief exchange between Cassidy, who was introduced in Episode 2: Rules, and main protagonist Sean Diaz while showing the artwork of different characters sitting around a campfire.

Going forward, the Life Is Strange developer also confirmed that episodes in the five-part adventure title could be purchased separately from the season bundle.

In fact, Dontnod said this also applies to the second episode, which was released back in January.

“Sean and Daniel Diaz’s journey to Mexico continues in Episode 3, a few months after the events in Episode 2 and the boys’ escape from Beaver Creek,” reads the synopsis for Wastelands.

“The brothers experience life on the fringes of society, as they befriend a close-knit community of drifters and runaways and become embroiled in the illegal cannabis trade among the towering redwood forests of California.

“Sean and Daniel’s resolve is put to the test once again, as new relationships create friction between them and they both learn much about who they are as individuals. Uncertain about their once united purpose, can they stay together or will their journey together end here?”

Wastelands is slated to launch on May 9 for PlayStation 4, Xbox One and PC.

“The Life Is Strange team is always reading the feedback from the players and we saw the overwhelming demand for the option to purchase episodes individually following the launch of Episode 2 of Life Is Strange 2,” says Jon Brooke, the co-head of Square Enix External Studios. 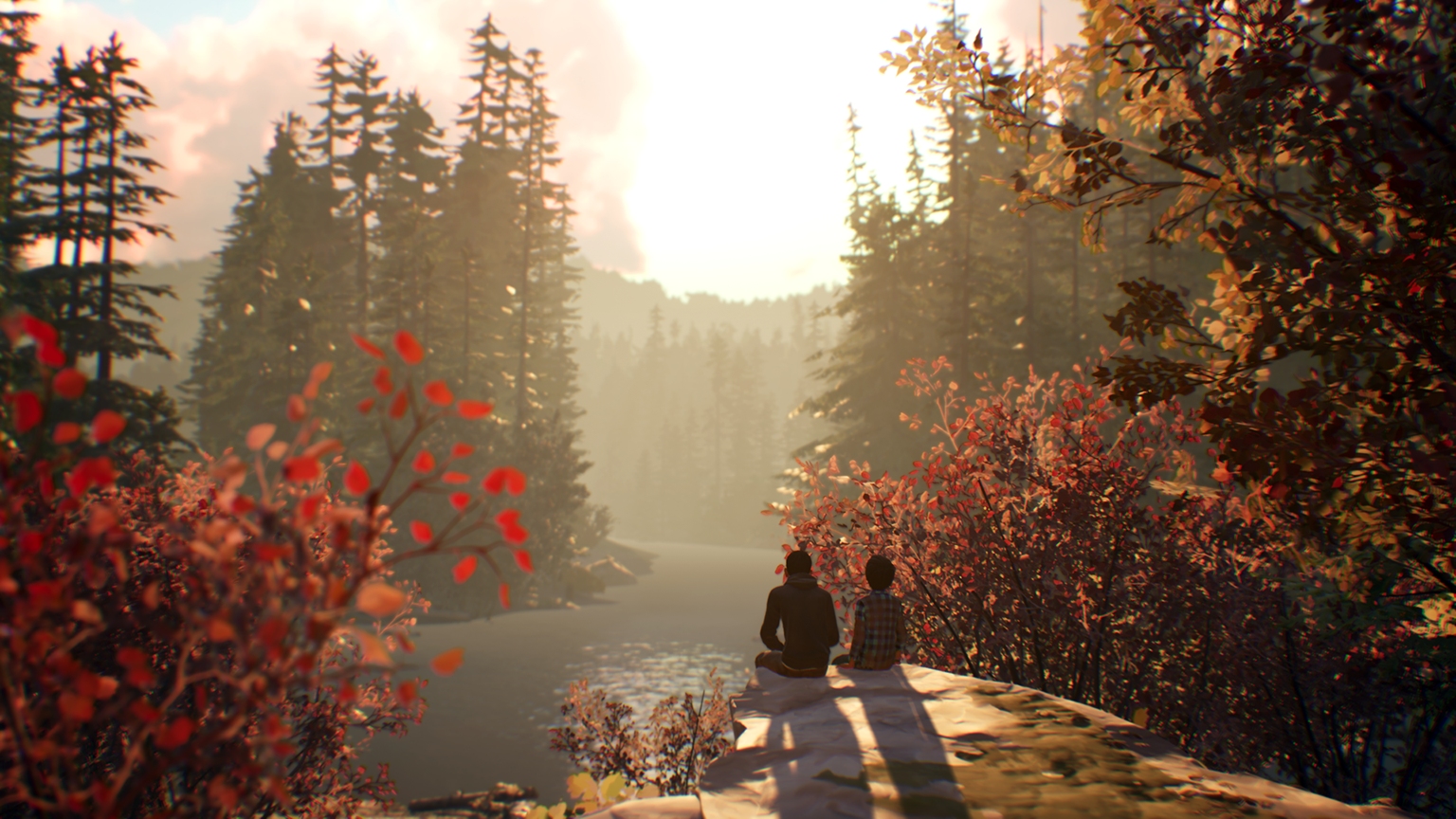 Life Is Strange 2 made its debut in September with the release of Episode 1: Roads.

“It took a bit of time to set it up since we needed to ensure all episodes can be played individually and even out of order, which wasn’t the original design.

“But we are glad to finally be able to announce that the fans can now purchase each episode of Life Is Strange 2 individually on launch day from now on.

“We’d like to continue by thanking all fans who’ve supported the project by purchasing the Season Pass or those who plan to buy individual episodes and those who continue to give feedback on the episodes.

“Life Is Strange 2 is a live development project and all fan insights and reactions help improve the game and the offering as we create it.”

For more on Life Is Strange 2, check out Hardcore Gamer’s reviews for Episode 1: Roads and Episode 2: Rules.